Home Teaser CRAVITY Releases Group Teaser Photo Ahead of Comeback with 'Season 3 - Hideout: Be Our Voice'

CRAVITY Releases Group Teaser Photo Ahead of Comeback with 'Season 3 - Hideout: Be Our Voice' 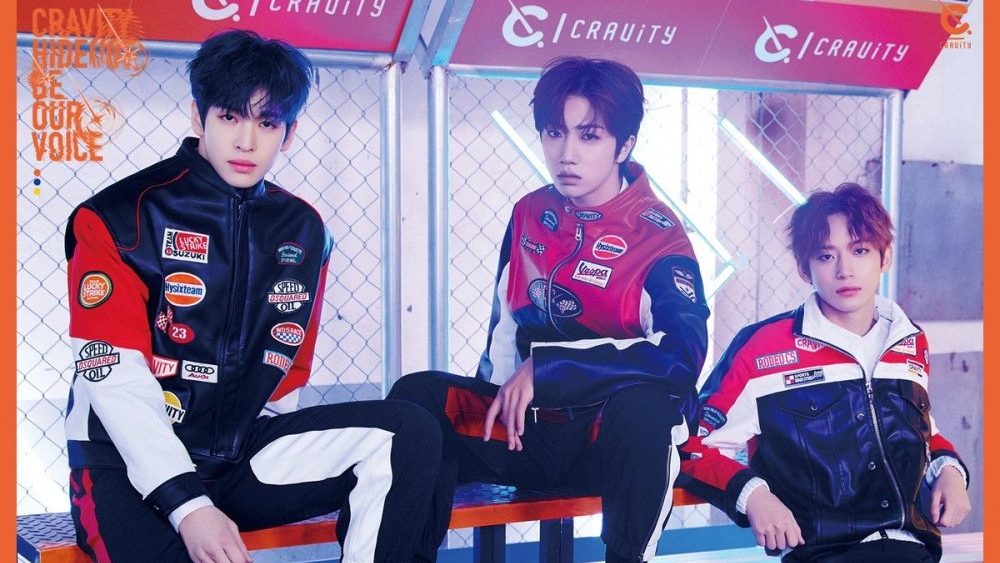 CRAVITY has just released a series of new teaser photos to tease fans ahead of their comeback, which is just a few days away. On Monday (01/04) 00.00 KST, CRAVITY again presented fans with group teaser photos, where previously they had revealed individual teaser photos for each of their members.

Not much different from their previous individual photo concept, where the CRAVITY members were like racers wearing sporty jackets.

As is known, the boy group has been scheduled to make a comeback with the 3rd mini album titled 'Season 3 - Hideout: Be Our Voice' which will be released on January 19th, 2021.

This marks the return of the group after greeting fans last time with 'Season 2 - Hideout: The New Day We Step Into' along with the title song 'Flame'. (www.onkpop.com) 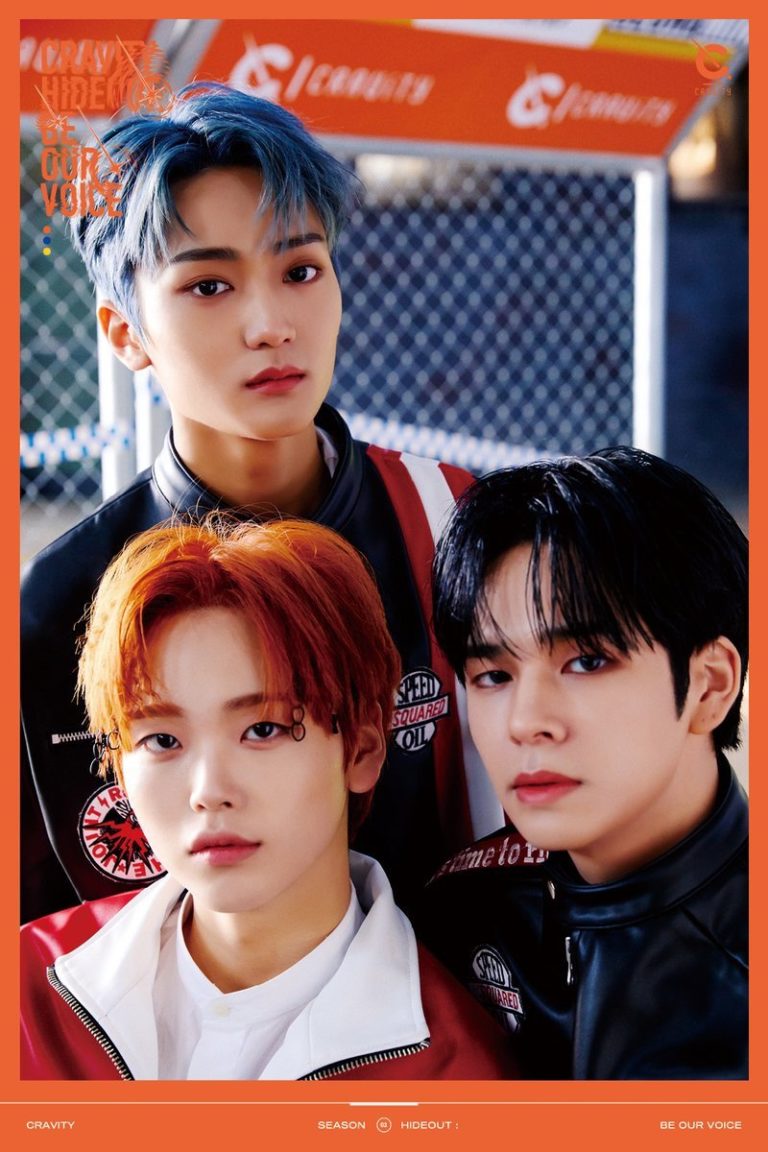 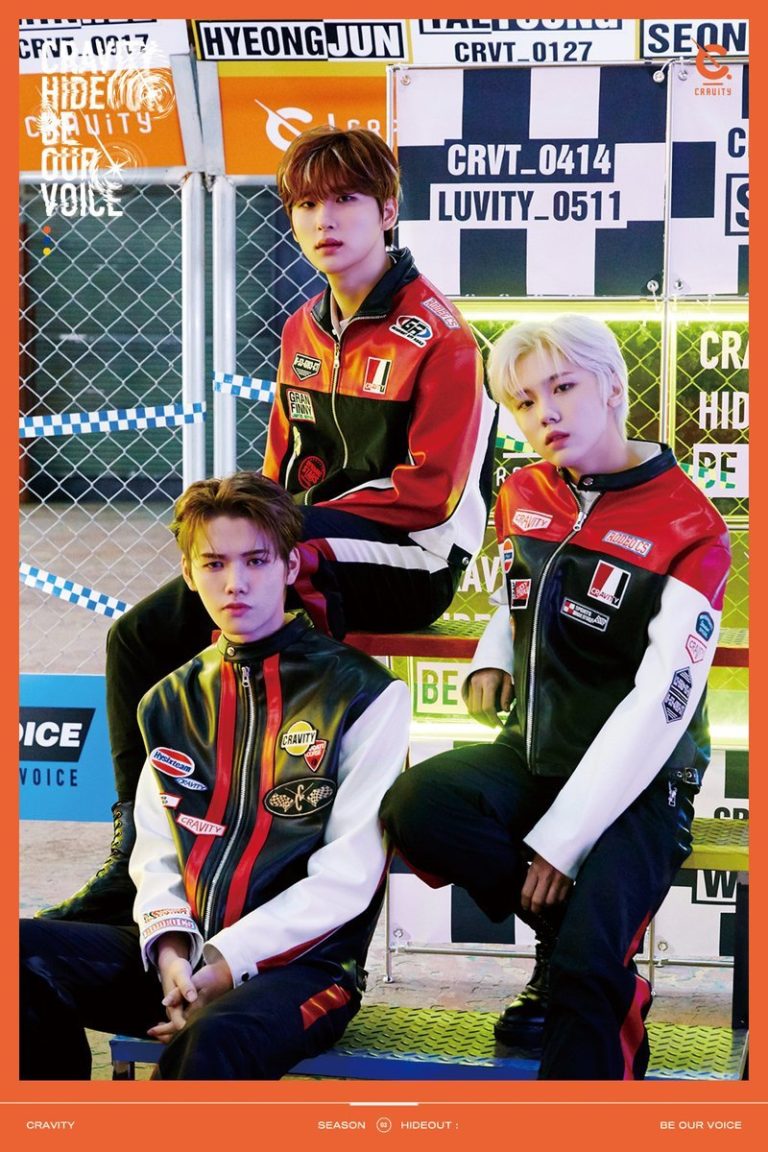 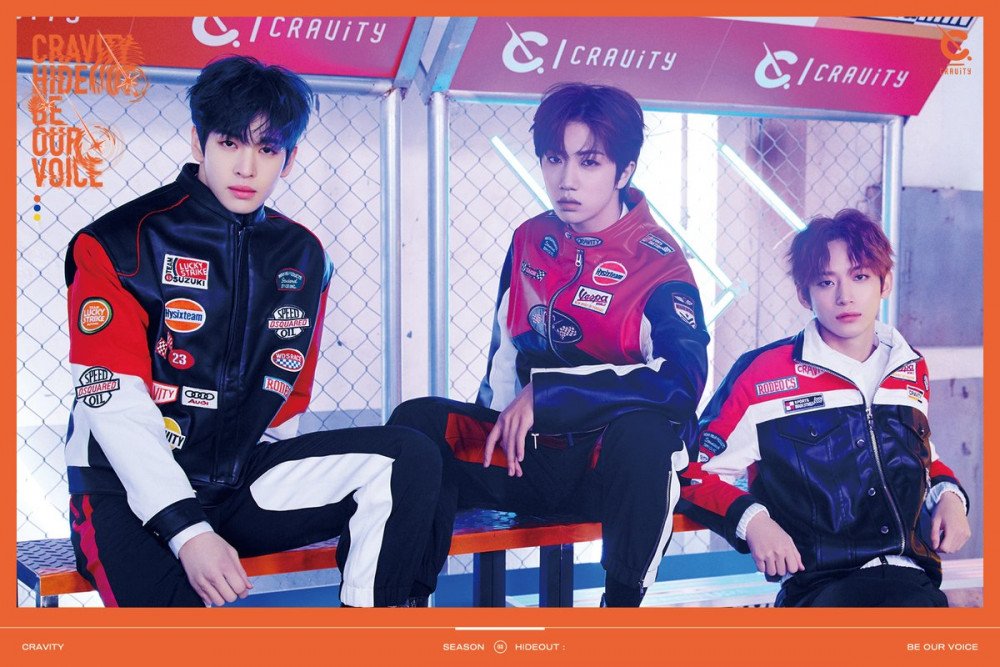 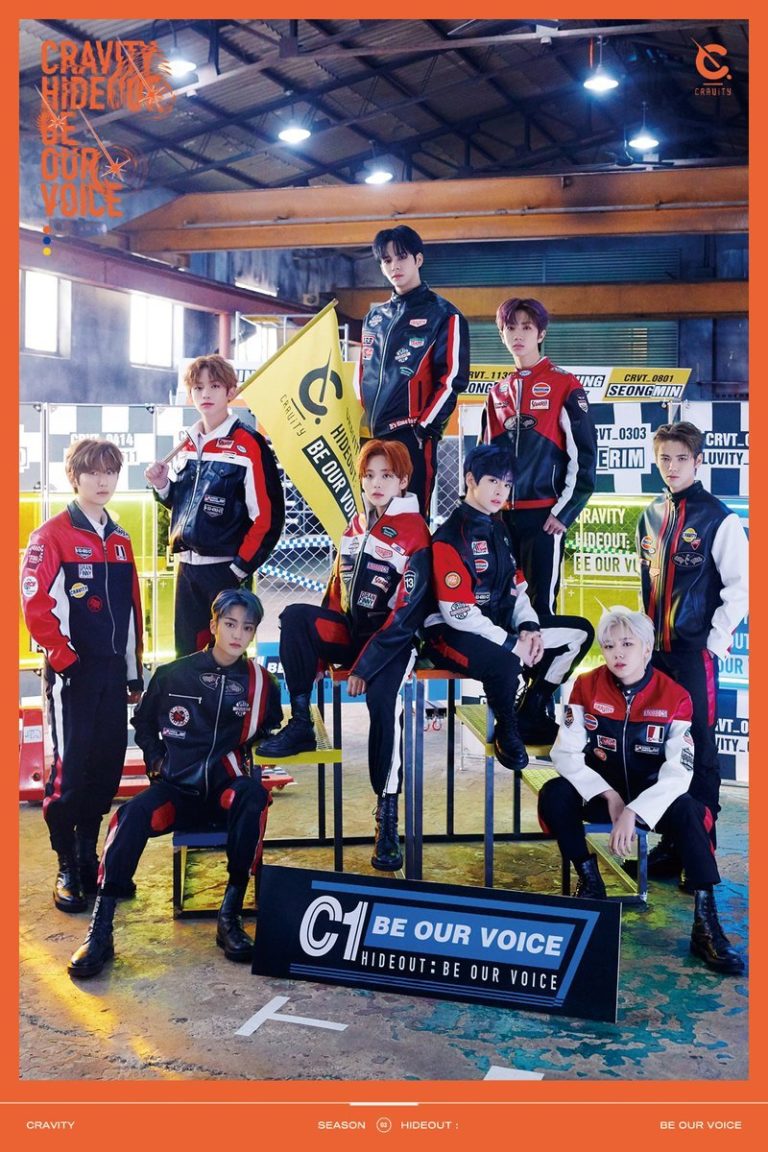