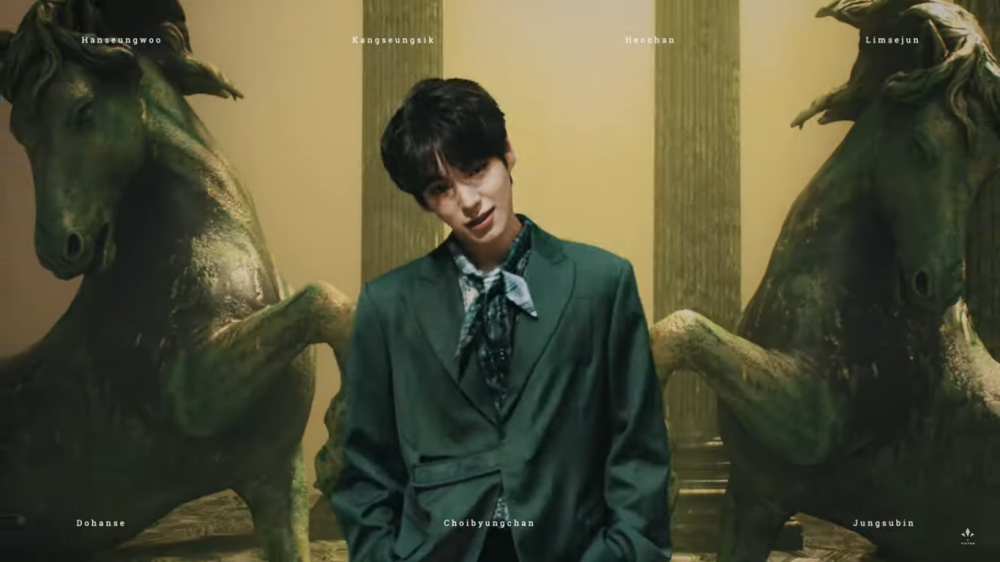 VICTON has just released the first teaser video to tease fans the day before their comeback. The boy group, which has been scheduled to release their 1st full album titled 'VOICE: The future is now' on January 11th, has shown the MV footage of their title song.

In the teaser video of 'What I Said' MV, VICTON members present visuals, scenes, songs to choreography that are ready to amaze fans even though they are only less than 30 seconds long.

This will mark the boy group's comeback since they last released their single album 'Mayday' in June 2020. Are you looking forward to VICTON's comeback with their new song? Check out the following teaser first. (www.onkpop.com)