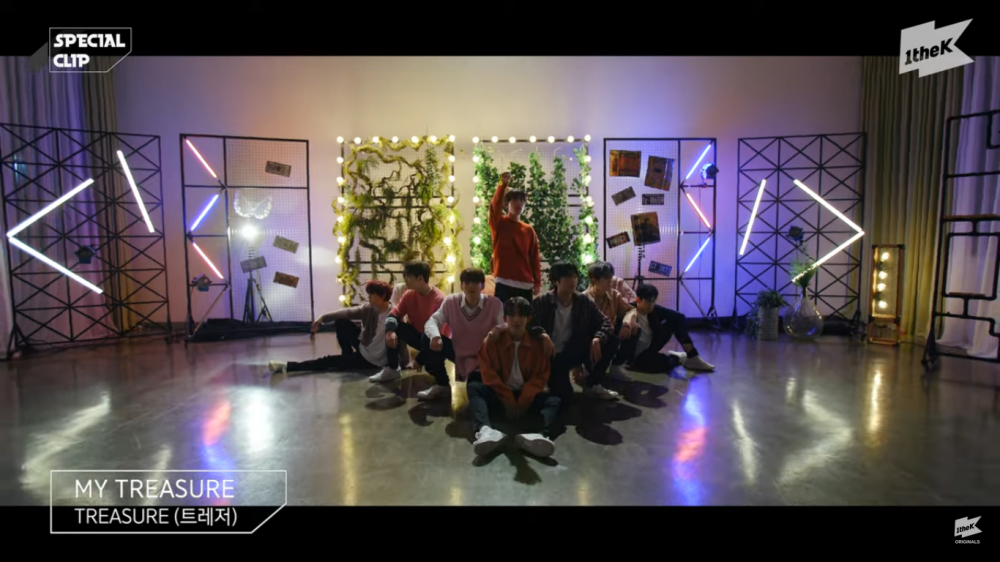 Through this video, we can see the appearance of the TREASURE members when dancing and singing the song 'My Treasure' in a studio room filled with green plant decorations and neon lights.

'My Treasure' is the main track of the 1st full album 'THE FIRST STEP: TREASURE EFFECT'. Let's watch the special performance of TREASURE members through the following video! (www.onkpop.com)
Add your comment