This Veteran Korean Actress was Rushed to The Hospital After Doing a Suicide Attempt - ONkpop.com - Breaking K-pop News, Videos, Photos and Celebrity Gossip 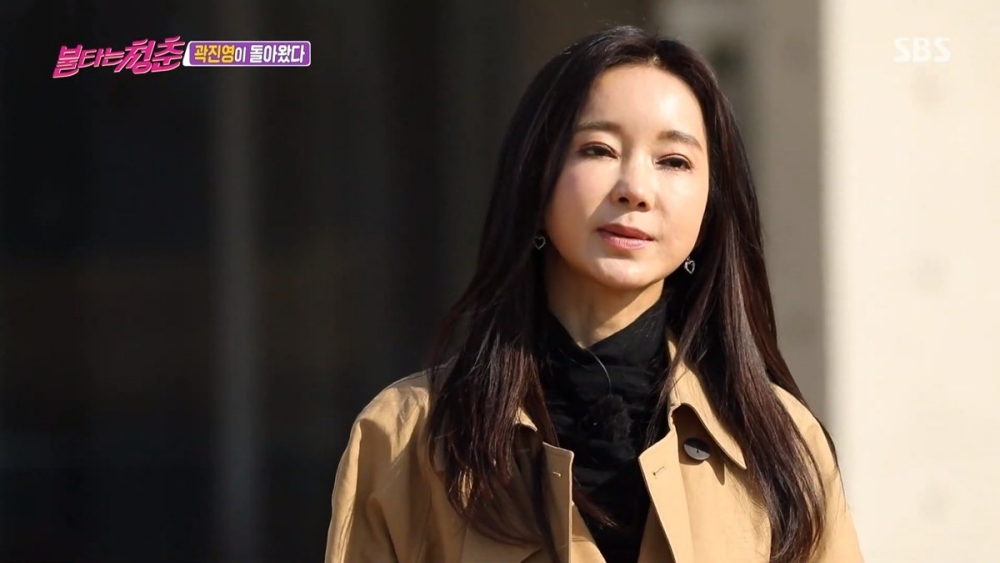 Just entered 2021, the Korean entertainment industry was shocked by the attempted suicide of a veteran Korean actress, Kwak Jin Young.

According to an acquaintance of Kwak Jin Young, the actress' consciousness returned on January 1st, 2021 after being rushed and admitted to the emergency room for 2 days.

The veteran actress who made her acting debut in 1991 was taken to a hospital in Yeosu, South Jeolla Province, which is the area where her Kimchi company was founded after being found to have attempted murder.

The actress is known to have last appeared on the small screen by appearing on SBS' 'Burning Youth'.
Add your comment