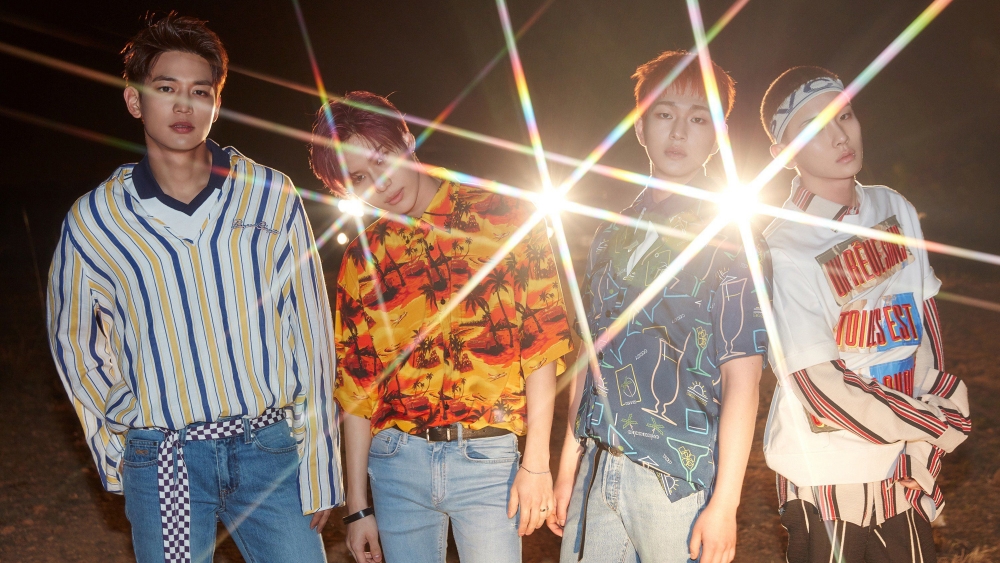 SHINee, a senior boy group from SM Entertainment, is rumored to be making a comeback in the near future. Previously, through the SMTOWN LIVE online concert 'Culture Humanity', a teaser was released informing that SHINee will be back in 2021.

Are you looking forward to the comeback of Minho, Key, Onew and Taemin next month? (www.onkpop.com)
Add your comment