INFINITE's L Plans to Release an Album Before His Military Enlistment 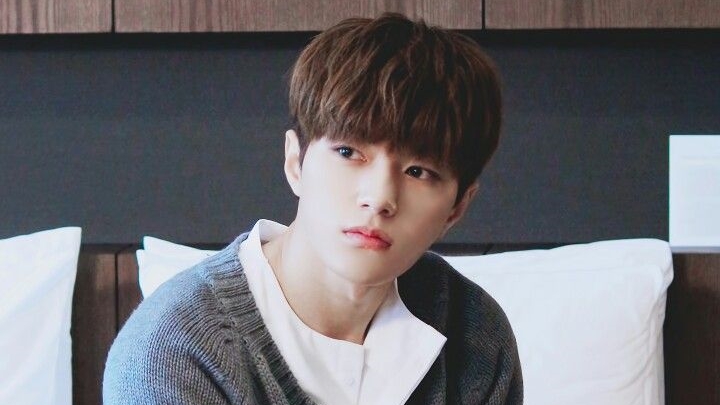 Willing to leave fans for approximately 2 years, Kim Myung Soo is reportedly preparing his first solo album in early February. This will be his solo debut since debuting with INFINITE 11 years ago.

“Kim Myung Soo will be releasing his first solo song in early February. After that, at the end of February, he will enlist in the marine corps. His upcoming solo song will be a gift to fans before enlisting” the agency explained. (www.onkpop.com)
Add your comment