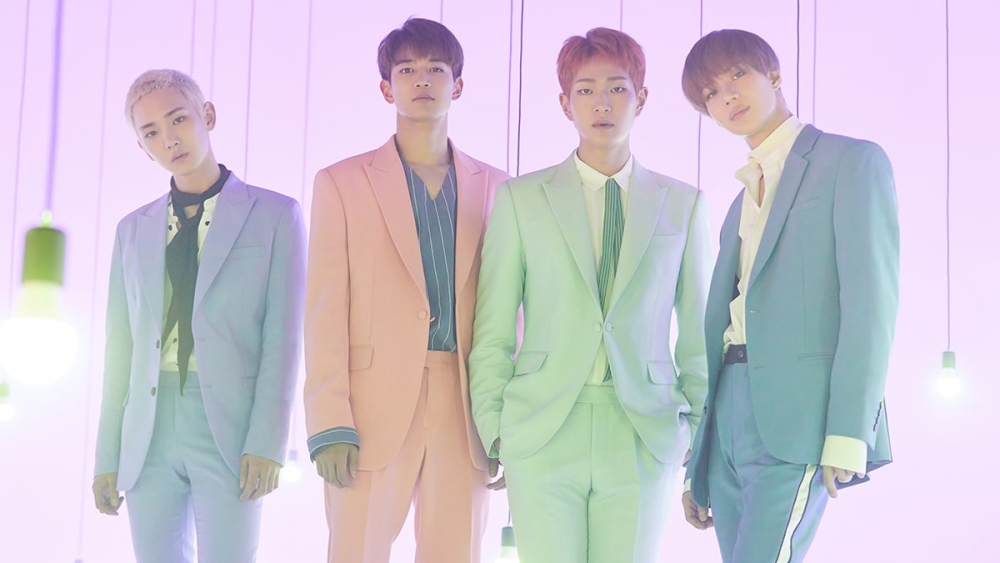 SM Entertainment's senior group SHINee has been confirmed to make a comeback soon. The agency of SHINee revealed the information through the end of the online concert of SMTOWN LIVE 'Culture Humanity' (01/01).

Starting with the playing of several famous MVs of the boy group that debuted in 2008, from 'Replay' to 'View' and ending with the words '2021 SHINEE IS BACK'.

Previously, Onew, Key and Minho had also completed their military service in 2020. Meanwhile, Taemin was busy with individual activities. Are you ready to watch the latest performance from SHINee? (www.onkpop.com) 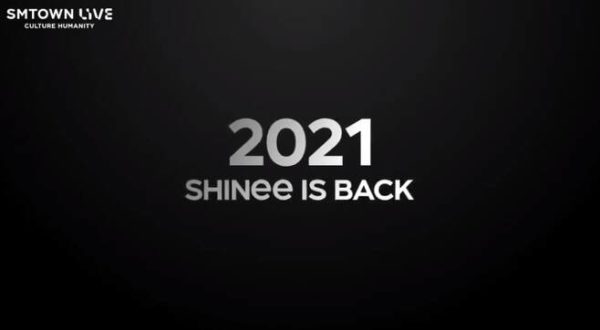