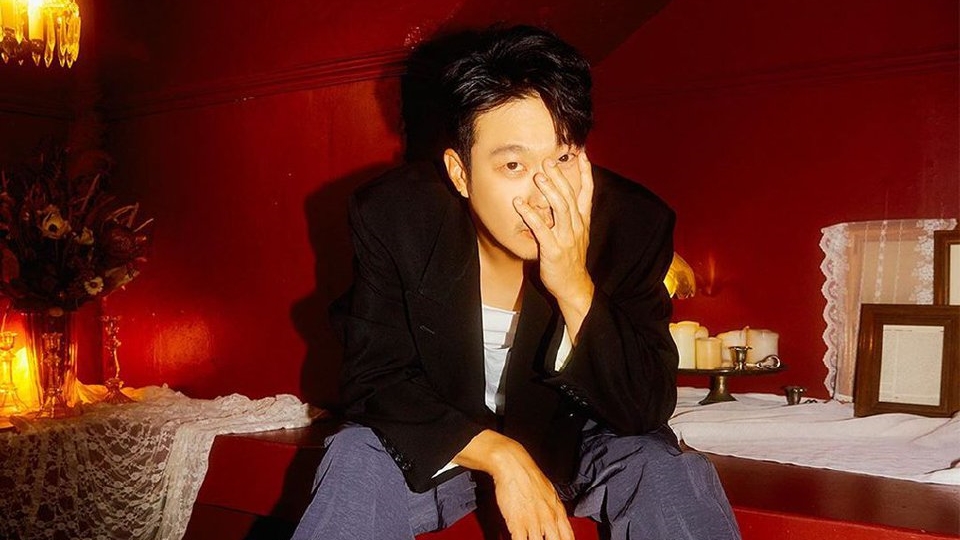 The entertainer who is known for his hilarious behavior, HaHa will replace the narrator position on KBS program, 'The Return of Superman' in the near future.

Previously, the position of the narrator was filled by Do Kyung Wan, who has been a part of KBS for approximately 13 years. But it turned out that Do Kyung Wan had submitted his resignation from the television station.

This has also been confirmed by Do Yeon Woo and Do Ha Yeon's father who also appeared on 'The Return of Superman'. "It is true that I have submitted a letter of resignation. However, it still cannot be confirmed in the future” he explained.

Instead, Ha Dong Hoon, or better known as HaHa, starting January 3rd  will be the narrator of the KBS program. (www.onkpop.com)
Add your comment