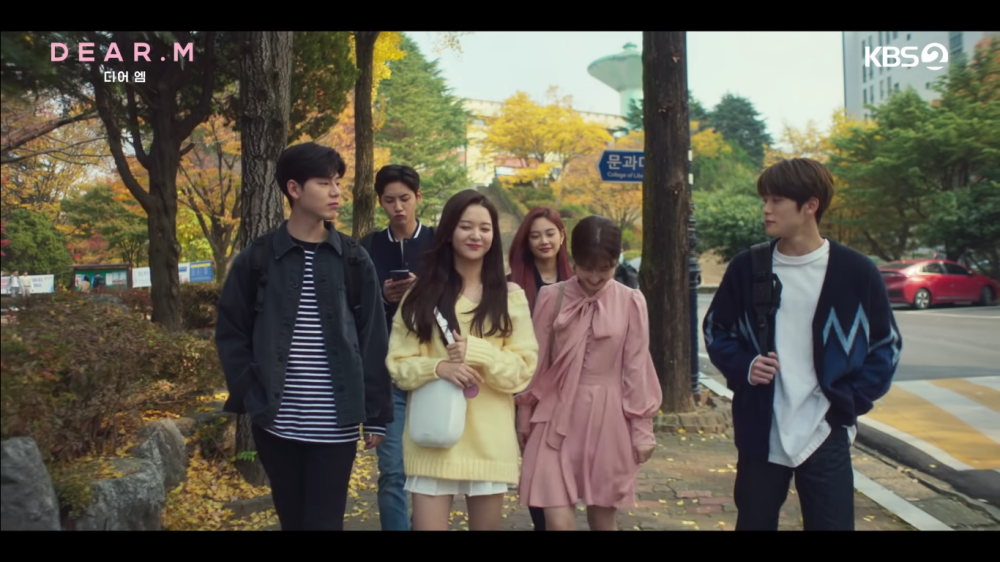 The new drama 'Dear.M' has released its first teaser video before officially broadcasting. 'Dear.M' is an adaptation of the popular web drama 'Love Playlist', which tells the story of the search for the character 'M' on the campus of Seoyeon University.

Through the first teaser that has been released, we can see a brief snippet of the main cast consisting of Park Hye Soo and NCT's Jaehyun as Ma Joo Ah and Cha Min Ho, who have been friends for 12 years.

Then Noh Jung Ui as Seo Ji Min, the main member of the cheerleading team at Seoyeon University, and Bae Hyun Sung will play the character of his girlfriend named Park Ha Neul.

The drama 'Dear.M' is scheduled to air in the first half of 2021. (www.onkpop.com)
Add your comment