Kim Seon Ho Will be a Cameo in The JTBC Drama 'Run On' - ONkpop.com - Breaking K-pop News, Videos, Photos and Celebrity Gossip 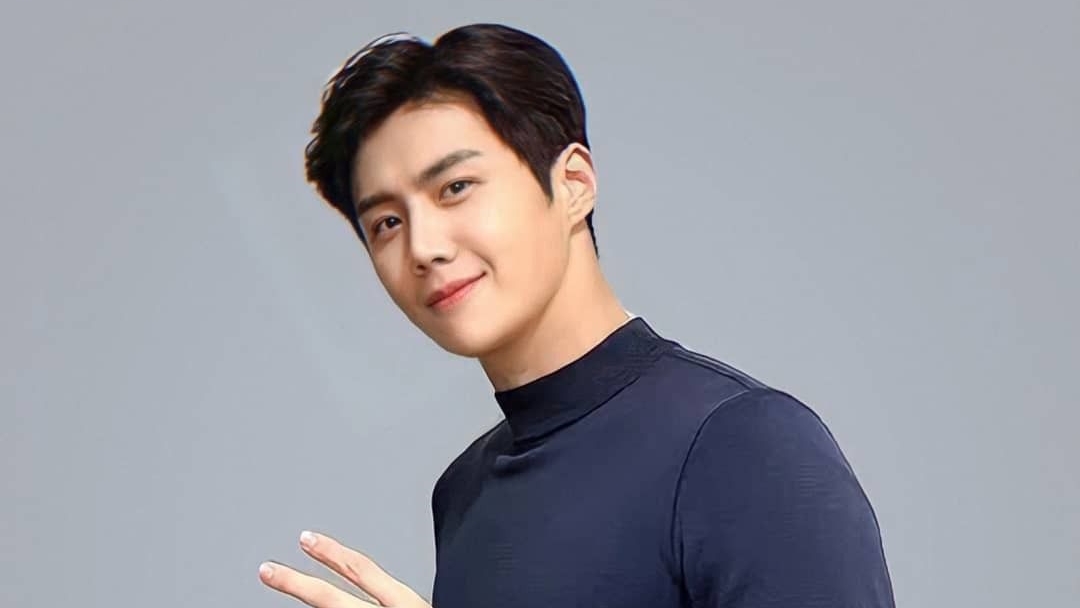 Actor Kim Seon Ho is confirmed to appear in JTBC's newest drama 'Run On' as a cameo in an upcoming episode. Through his agency's narrative, SALT Entertainment confirmed Kim Seon Ho's presence in the drama. He will act as a film director.

However, both the agency and drama representatives did not want to tell in detail what Kim Seon Ho's cameo role was like in 'Run On' and asked the audience to see the actor's character themselves through tonight's 'Run On' episode (01/20).

Previously, Kim Seon Ho's name became widely known for his success in portraying the character Han Jipyeong in the drama 'Start Up' which was broadcast on tvN.

What kind of character will Kim Seon Ho play in the upcoming episode of 'Run On'? (www.onkpop.com)