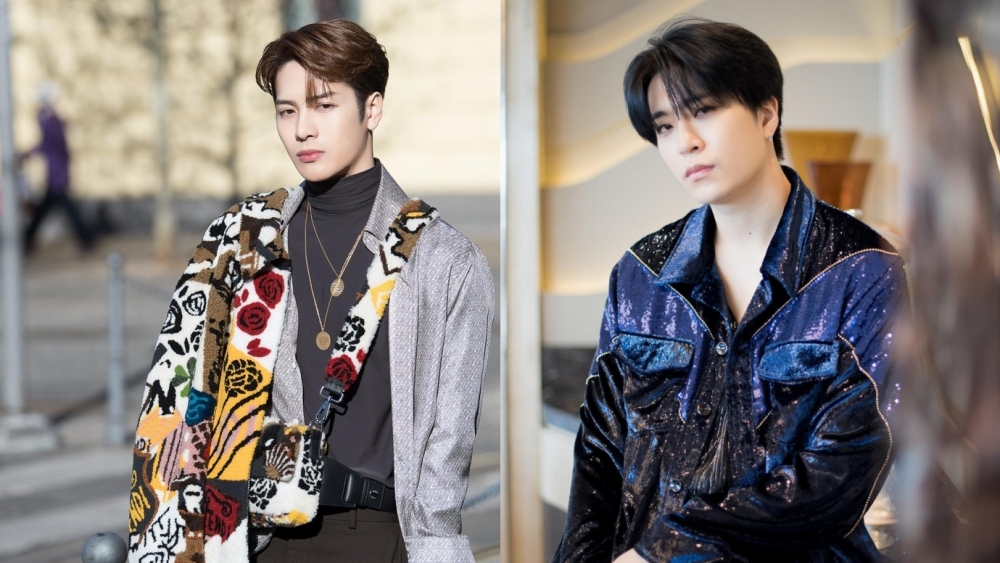 GOT7's Jackson and Youngjae will probably signed to the same agency. As we know, GOT7 members' exclusive contracts with JYP Entertainment have officially ended in January 2021.

After deciding not to renew their contract with JYP Entertainment, GOT7 members are currently considering joining a different agency. After previously Youngjae, now on Wednesday (01/20) Newsen media reported that Jackson would also join the Sublime Artist Agency.

This was later confirmed directly by the Sublime Artist Agency to Star News media, "We are currently discussing an exclusive contract with Jackson."

Apart from Jackson and Youngjae, currently Jinyoung is considering joining the BH Entertainment agency, Yugyeom to the AOMG agency, and BamBam to MakeUs Entertainment. However, until now there is still no agency that has confirmed their exclusive contract with GOT7 members. (www.onkpop.com)
Add your comment