Intended For CLC, Some Of These Albums Have Even Seen On The Online Market - ONkpop.com - Breaking K-pop News, Videos, Photos and Celebrity Gossip

Home Idol Intended For CLC, Some Of These Albums Have Even Seen On The Online Market

Intended For CLC, Some Of These Albums Have Even Seen On The Online Market 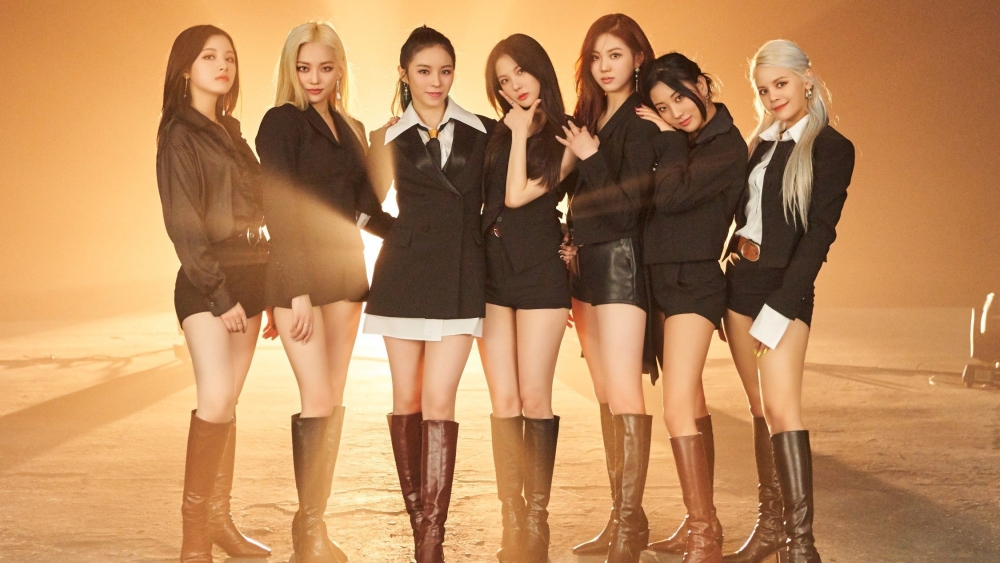 Albums given by idols to Cube Entertainment girl group CLC have been seen selling out on the online market. Giving and receiving albums to fellow idols is one of the cultures practiced when idol groups make a comeback. They also wrote messages of encouragement to each other.

However, netizens were shocked after seeing the albums of CLC seniors and juniors being sold freely on the online marketplace Daangn Market. They also believed that CLC could not possibly do this and accused staff from the agency who did it to damage CLC's image.

Through the photos circulating, you can see the albums from Cherry Bullet, ROTHY, WE IN THE ZONE and even their senior album, TVXQ's Yunho.

Until now, the agency of CLC, Cube Entertainment, has not yet give an official statement regarding the incident that could damage the name of the girl group. (www.onkpop.com) 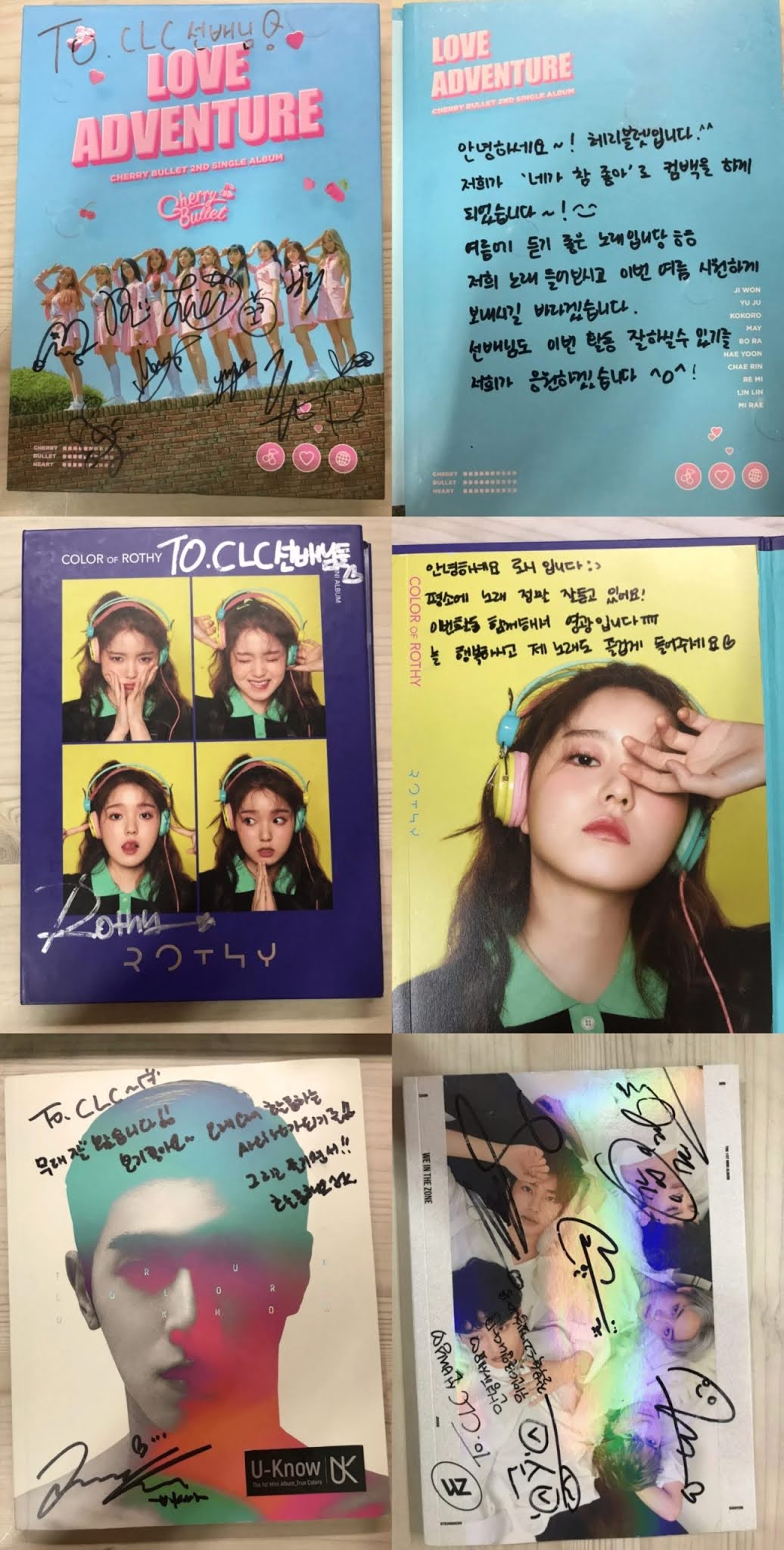