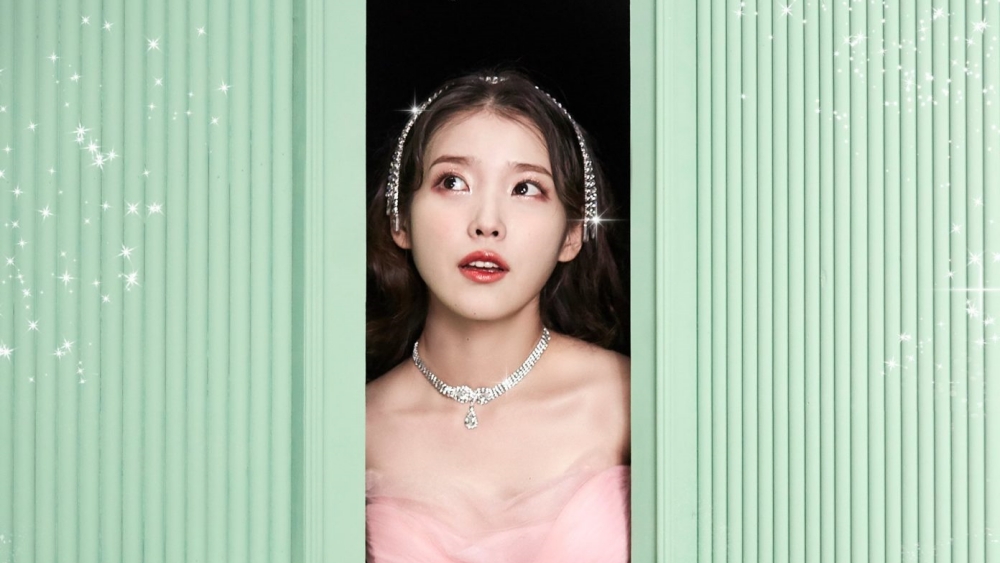 IU has started teasing her fans with the first teaser that was revealed ahead of the comeback. The soloist with the full name Lee Ji Eun released a teaser photo ahead of the release of the pre-release single 'Celebrity' at the end of January.

In this teaser photo, IU looks stunning in a pink dress and sparkling jewelry while opening the Tosca green door. We can also see the caption 'Celebrity' along with the release date.

The pre-release single, which can be played on various music streaming platforms on January 27th, 2021, will be a warm-up ahead of the singer's comeback with the promised full album. Are you excited for IU's pre-release and comeback songs this year? (www.onkpop.com) 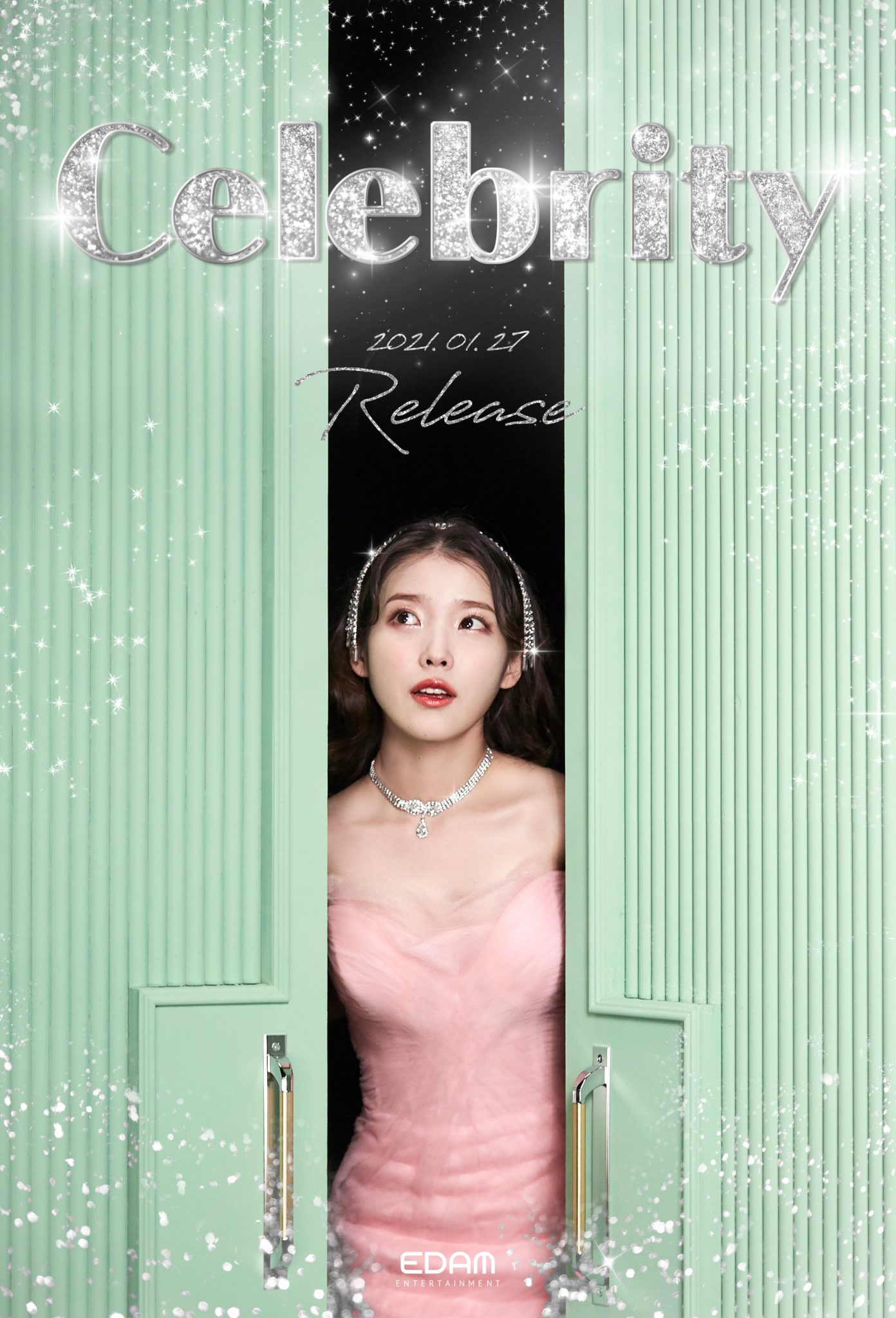