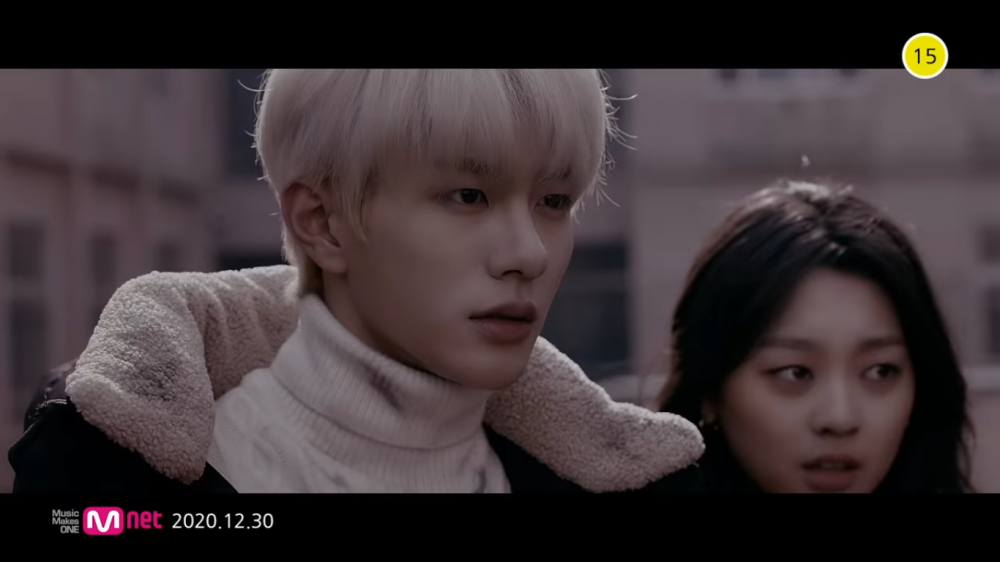 Through this teaser version A, we can see the acting of Golden Child members while trying to survive and run from zombies. Each member of Golden Child showed off their stunning acting skills, especially Bomin who showed off his acting with a female model.

The music video for 'Burn It' and the 5th mini album titled 'YES' will be officially released by Golden Child on January 25th, 2021.

Before that, you can see the acting skills of the Golden Child members in the 'Burn It' music video teaser! (www.onkpop.com)
Add your comment