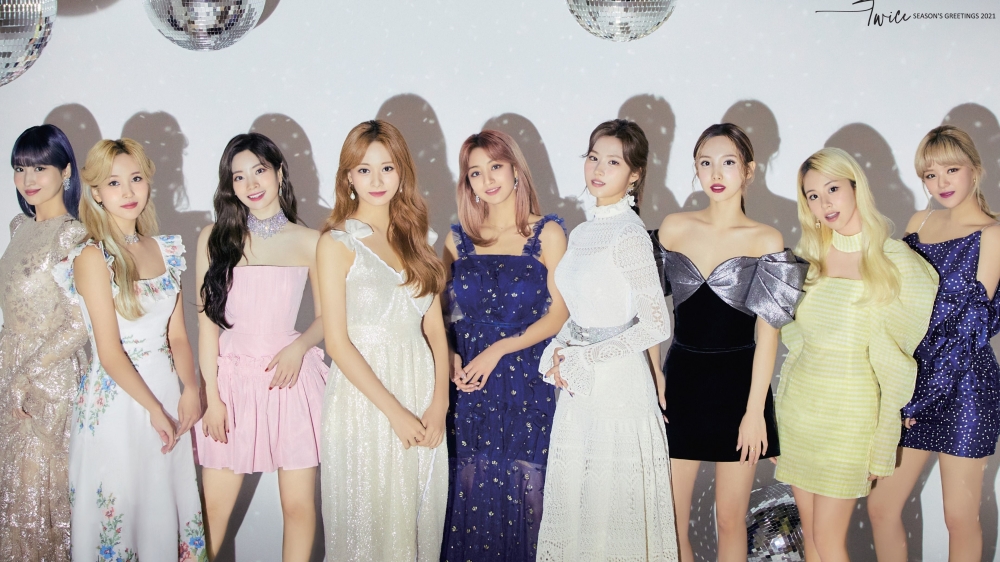 TWICE, a girl group from JYP Entertainment, will be presenting an online concert in the near future which is the result of collaboration with a well-known telecommunications operator in Japan, NTT DoCoMo.

Through TWICE's official website in Japan, it was announced on the day of January 14th, 2021 that TWICE will be presenting their special appearance through an online concert scheduled for March 6th, 2021.

Titled 'Twice In Wonderland', TWICE's online concert will use the latest technology, including Augmented Reality (AR) and Mixed Reality (MR). This concert can be watched via smartphone and PC and can be transmitted to television.

Previously, TWICE had planned to hold a concert at the Tokyo Dome, Japan in March last year, but had to postpone the schedule up to 2 times due to the spread of COVID-19. ONCE, are you also planning to watch TWICE's online concert next March? (www.onkpop.com)
Add your comment