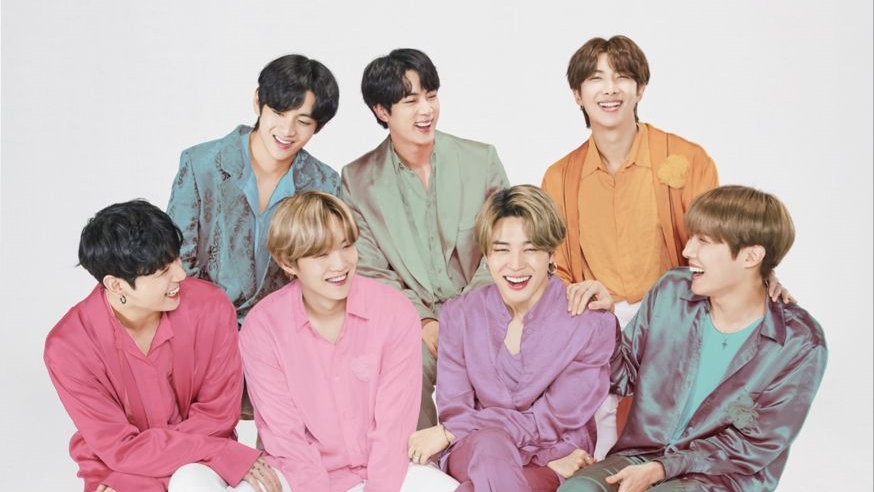 BTS' 'Dynamite' has again shown its power on a new music chart recently. The song released by Big Hit Entertainment's boy group in August 2020, managed to move back from the top 50 to enter the top 20 by occupying 17th position on the singles chart on Official UK.

In addition, BTS' first song that is entirely in English has also managed to stay up to 20 weeks on the music chart, showing that it is a song that listeners generally like.

With this achievement, 'Dynamite' became their song that managed to stay on the chart for a long time after previously being filled by the song 'Boy with Luv' feat. Halsey in 2019 which only lasted 10 weeks.