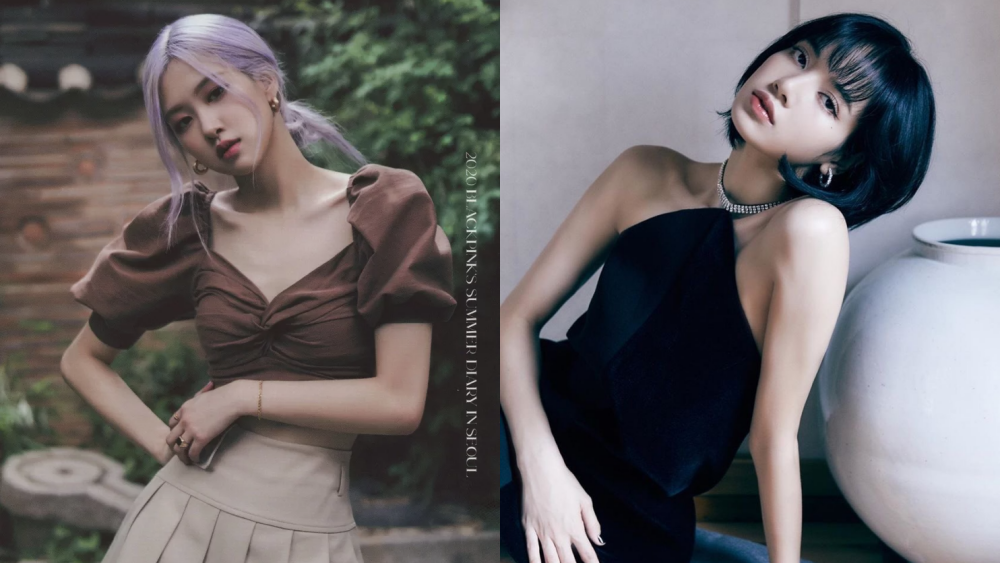 Good news for BLACKPINK fans, because two of its members have been confirmed to debut solo soon. On the morning of Wednesday (12/30), OSEN media reported that Rosé would soon make her solo debut as she had been scheduled to shoot a solo music video in January 2021.

According to the report, Rosé is currently preparing for her solo debut and appearance at the online concert 'The Show' simultaneously.

Responding to the report, YG Entertainment immediately confirmed it and said that Rosé was currently preparing for her solo debut. Not only Rosé, Lisa is also preparing to debut as a solo singer and filming the music video will be carried out according to schedule.

YG Entertainment also added that Jisoo is currently busy filming the drama 'Snowdrop', so Rosé and Lisa will definitely debut solo first. Are you ready to welcome Rosé and Lisa's solo debut? (www.onkpop.com)
Add your comment