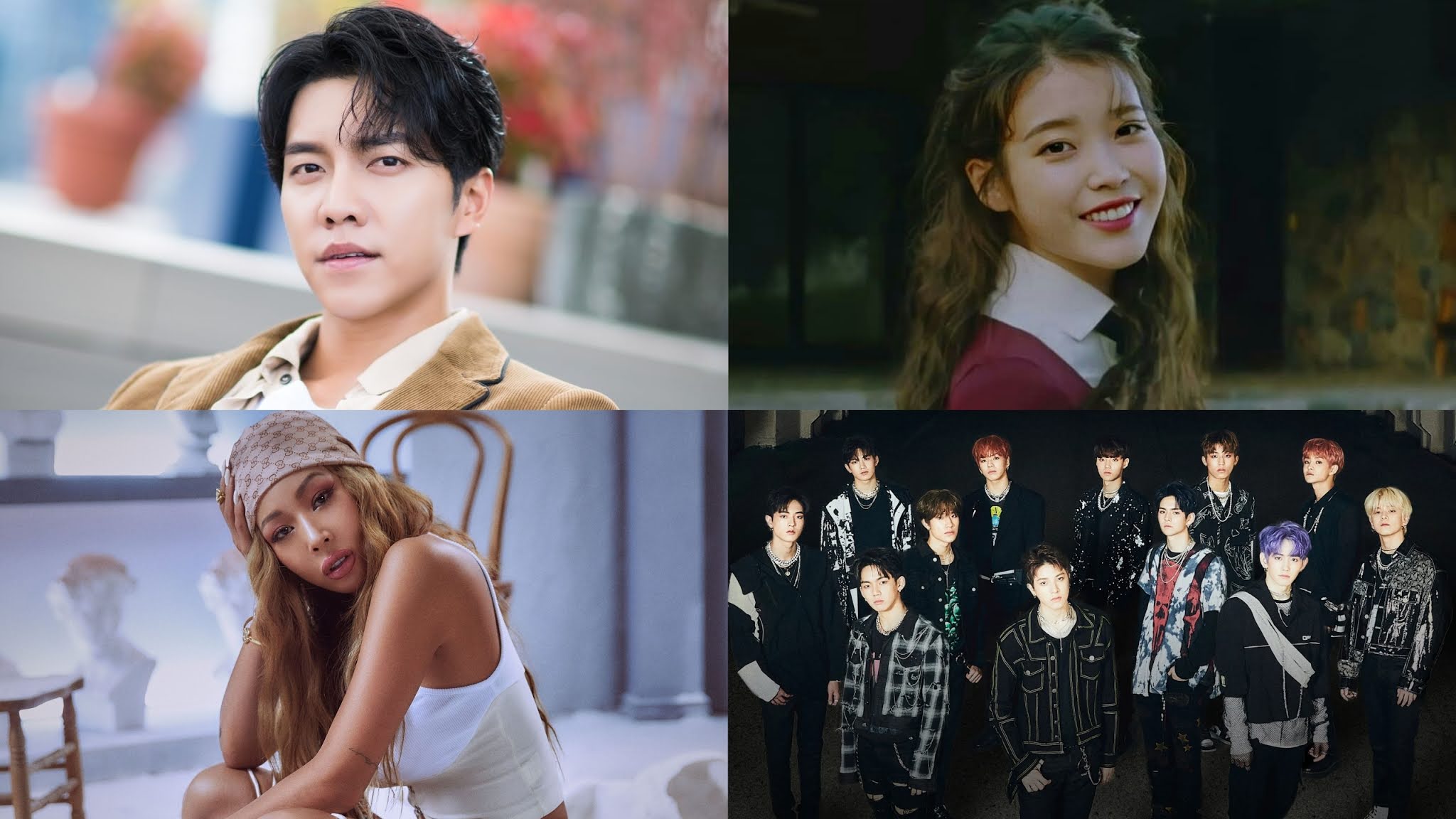 TXT, which won the best rookie artist award last year, was nominated for this year's Bonsang Physical Album. These various artists will perform alongside the first line-up of the '35th Golden Disc Awards' consisting of BTS, GOT7, NCT 127, Stray Kids, TWICE, NU'EST, MONSTA X, SEVENTEEN, and Oh My Girl.

The '35th Golden Disc Awards' will be held over two days, on January 9th and 10th, 2021. The first day that focuses on the Digital award will be delivered by Lee Seung Gi and Park So Dam, while the second day which focuses on the Physical Album award will be delivered by Sung Si Kyung and Lee Da Hee as the main MCs. (www.onkpop.com)
Add your comment