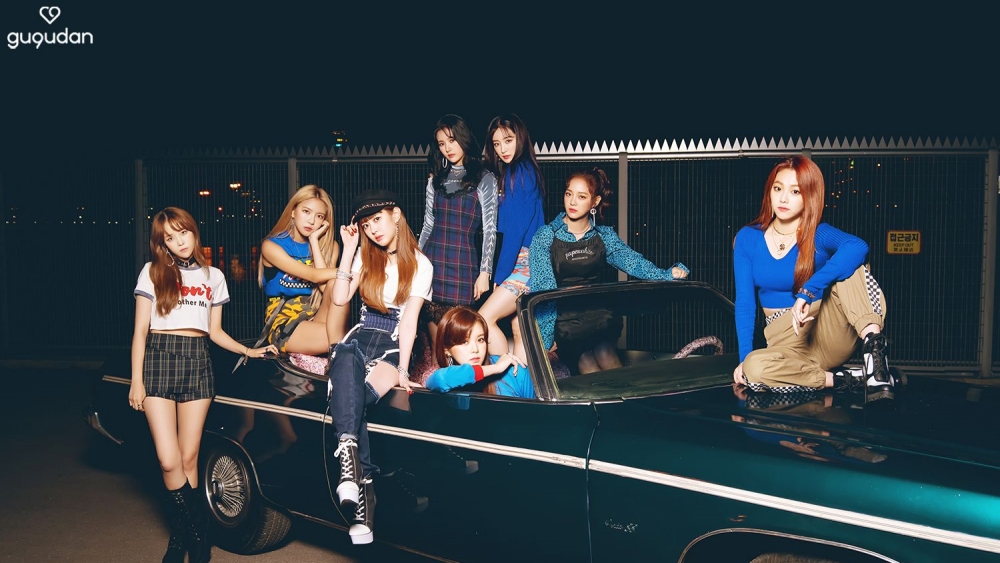 Not having a comeback since two years ago, girl group gugudan was finally officially disbanded by their agency, Jellyfish Entertainment.

Reporting from media outlet Sports Donga today, Wednesday (12/30) this afternoon, Jellyfish Entertainment announced that they had had a long discussion with the members of gugudan and decided to disband the girl group on December 31st.

The last girl group made a comeback on November 6th, 2018 with the release of the mini album 'Act. 5 New Action' with the main track 'Not That Type'.

gugudan made their debut in 2016 with 'Act. 1 The Little Mermaid ', and in 2018 the girl group was abandoned by a member of Hyeyeon for personal reasons. Among all the members of gugudan, only a few members have personally promoted on various programs, such as Kim Sejeong and Kang Mina.