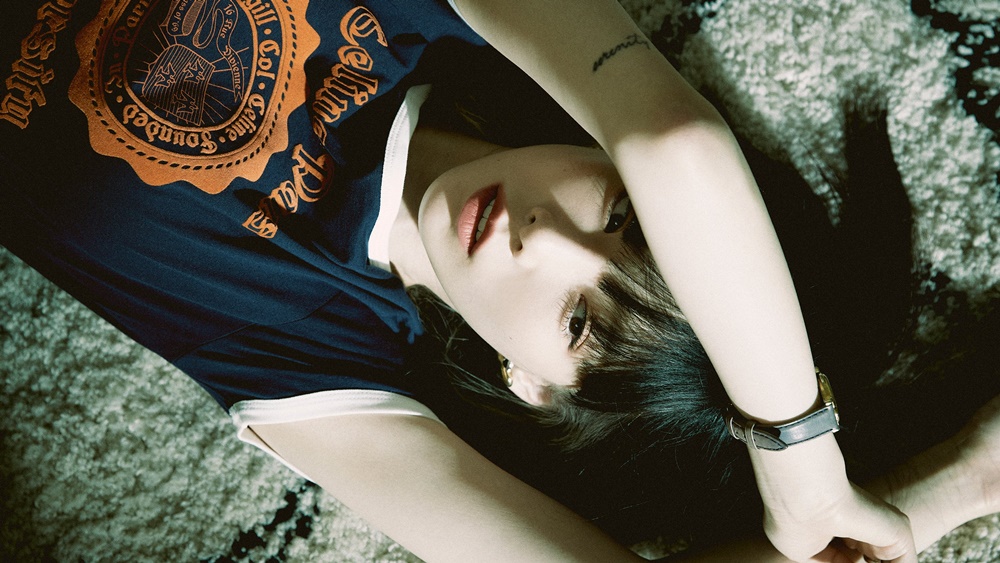 SNSD's Taeyeon has recently uploaded her first post on Instagram since dating rumors. Through her Instagram Story, on Sunday (12/27) yesterday Taeyeon uploaded a screenshot of the program 'Doremi Market' on tvN that reads, "Memes that are useful when you hold back everything". 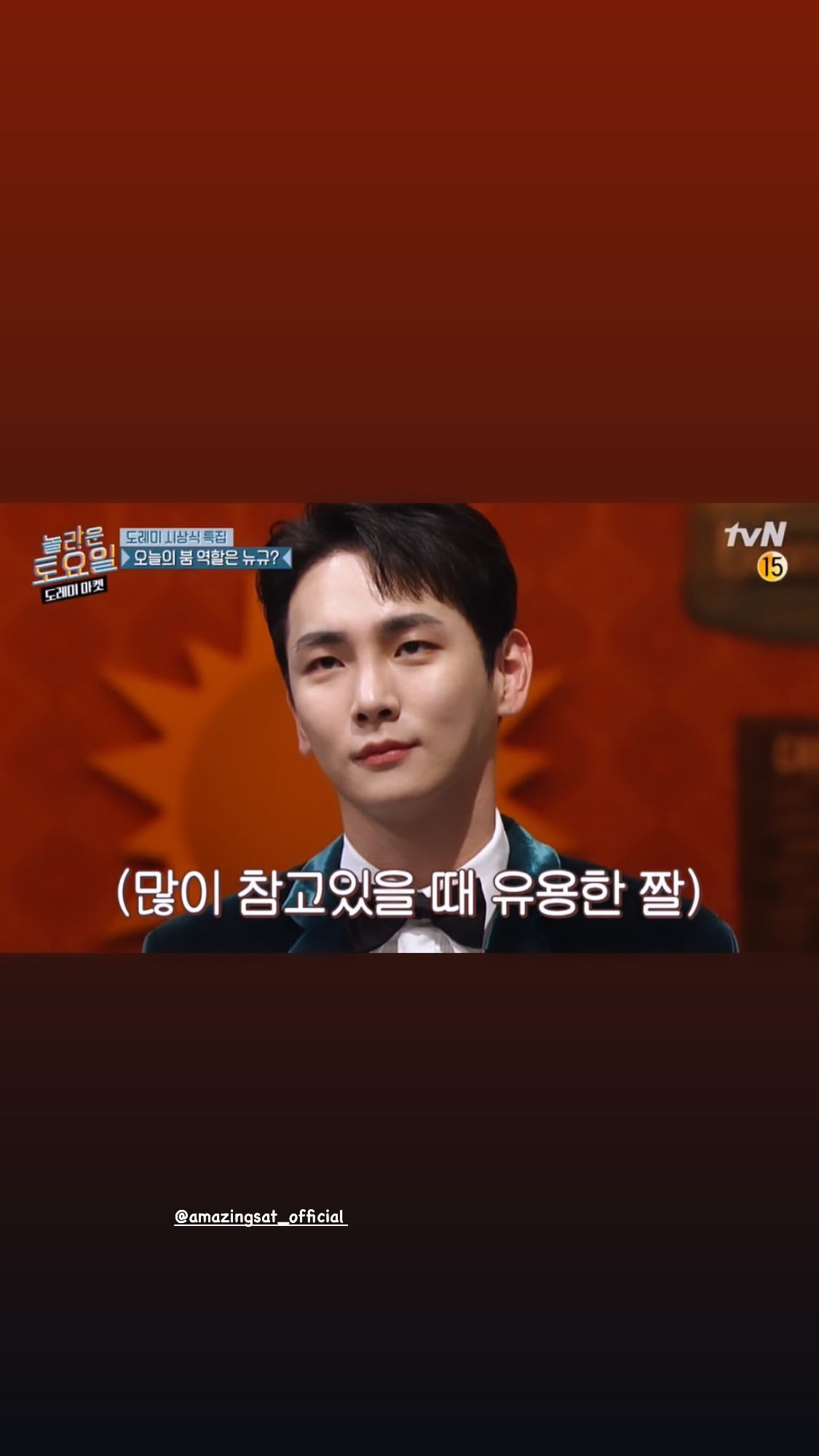 Seeing the post, many fans speculated that Taeyeon indirectly expressed her frustration at the dating rumors of her with VIXX's Ravi.

Two hours later, Taeyeon uploaded a selfie of herself while thanking SONE for the first win trophy for the song “What Do I Call You” on the program “Inkigayo” yesterday. 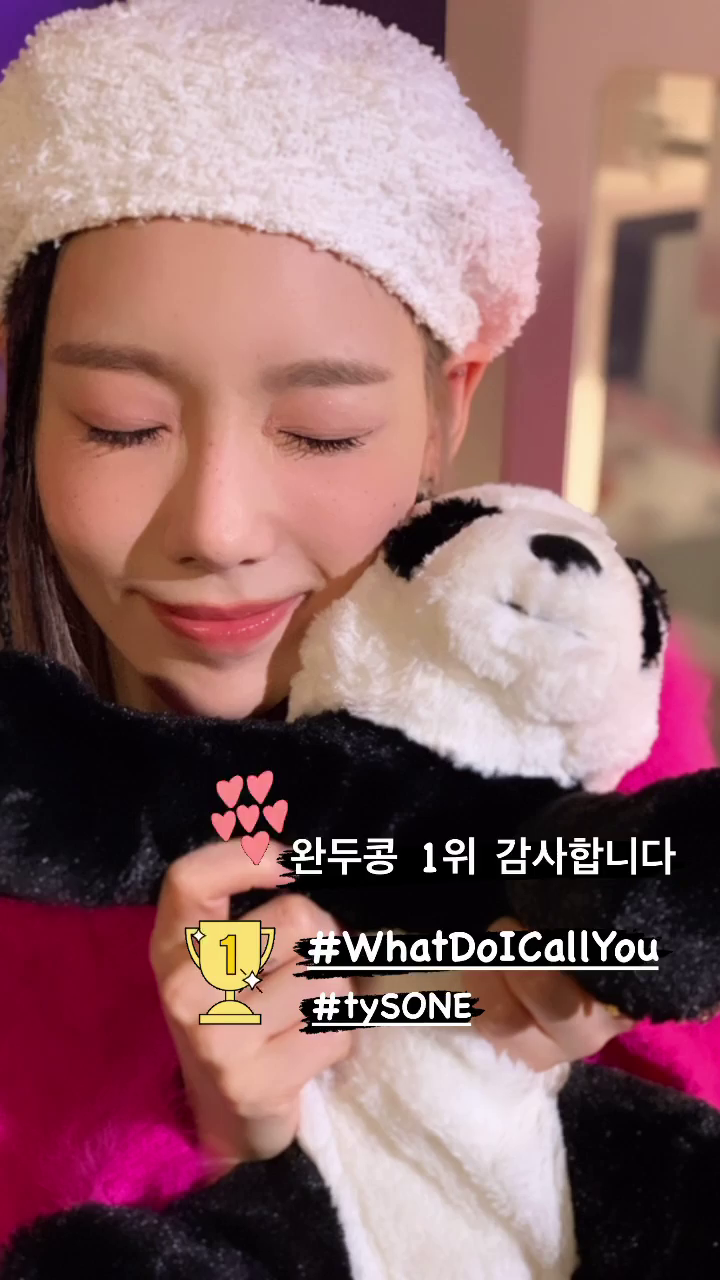 Now on Monday (12/28), Taeyeon uploaded two new posts on the Instagram story to promote the SMTOWN online concert titled 'Culture Humanity', which will be held on January 1st, 2021 at 13.00 KST. (www.onkpop.com) 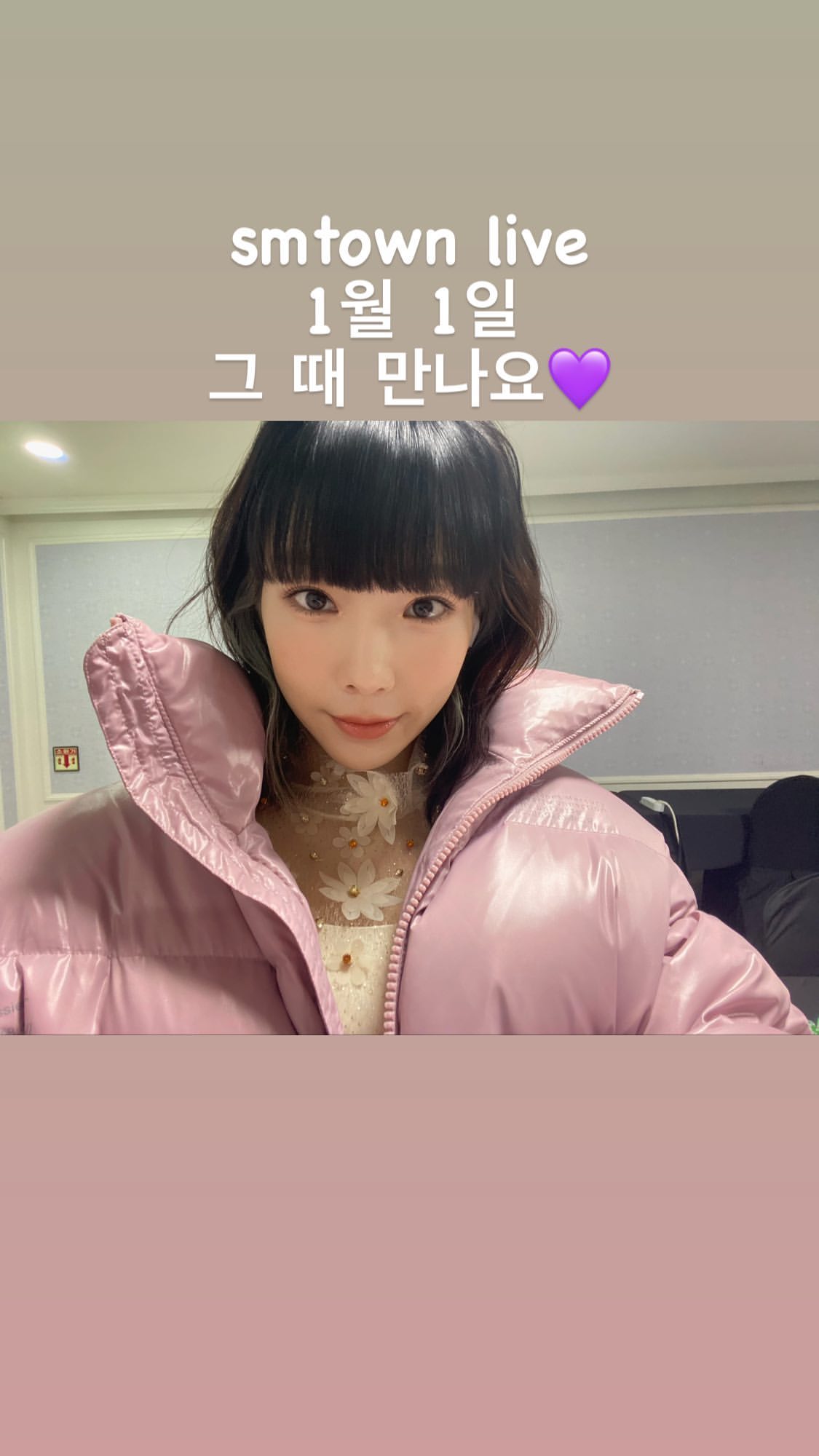 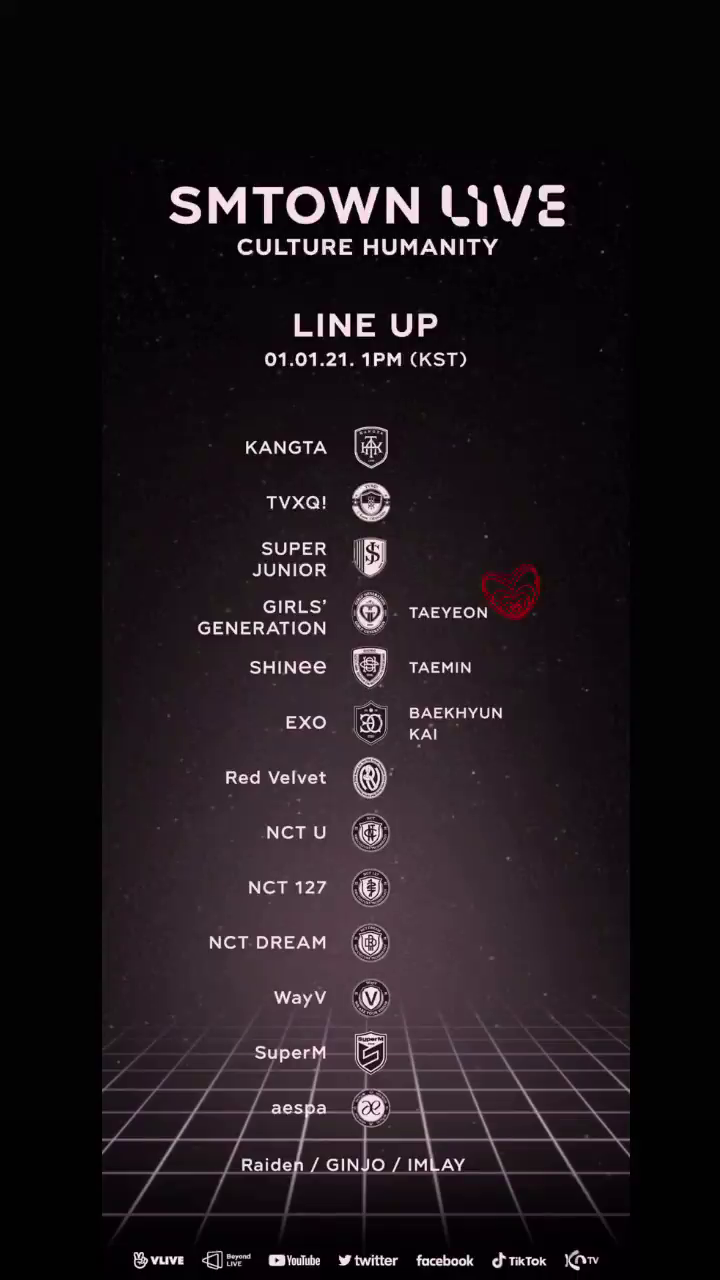