S.E.S' Eugene Mistaken For a Transgender Character in 'The Penthouse', SBS Clarifies 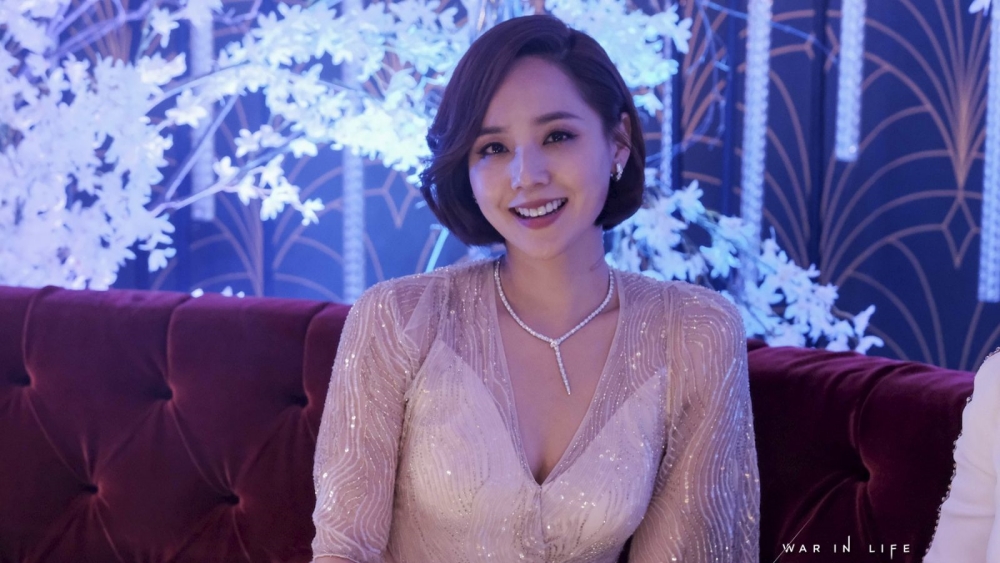 The viewers then suspected Oh Yoon Hee to be a transgender character, as this drama has a complicated story filled with mystery. Especially after fans saw the poster for the drama 'The Penthouse', where Oh Yoon Hee was the only female character who stood up, along with other male characters. 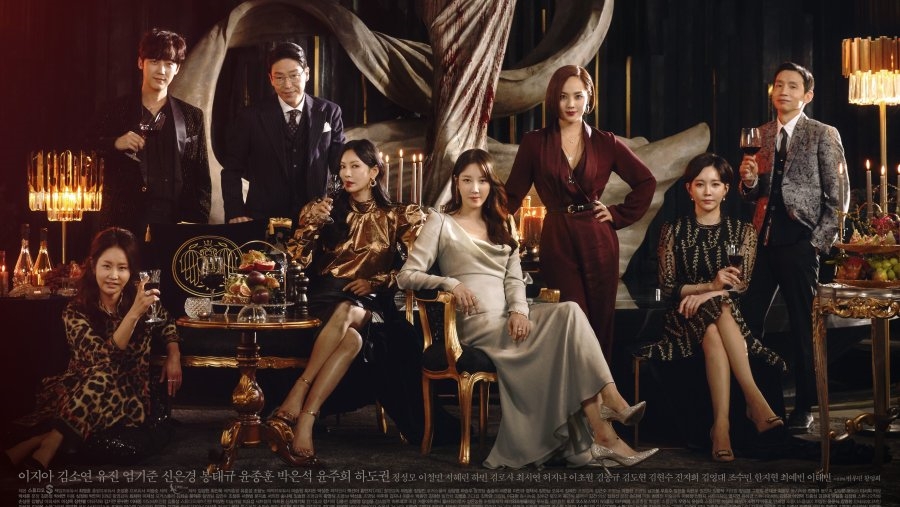 Responding to these rumors and speculations, SBS immediately conveyed their apologies. SBS explained, “It was a faulty attribute used during filming. We will edit that part on the replay so that viewers don't misunderstand or feel uncomfortable” they explained.

That way, Oh Yoon Hee is definitely not a transgender character like the viewers thought. (www.onkpop.com) 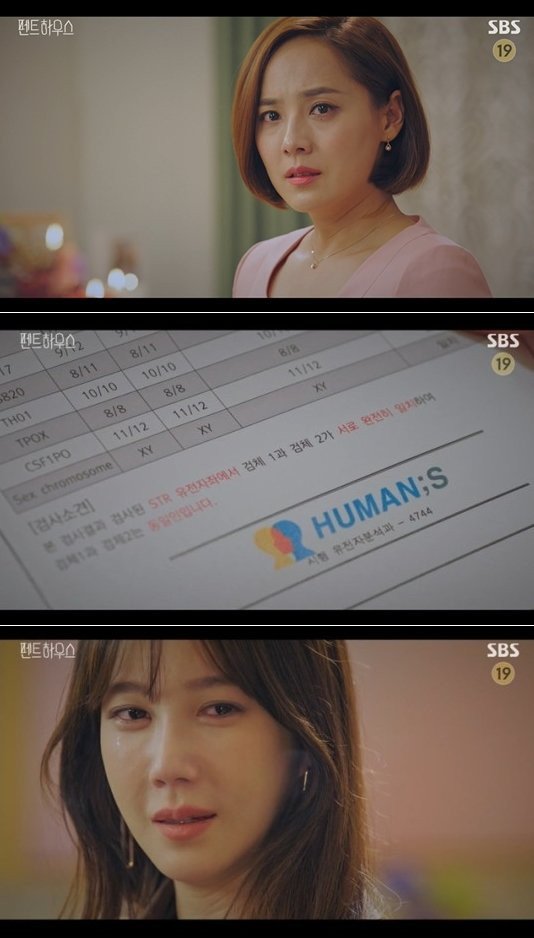