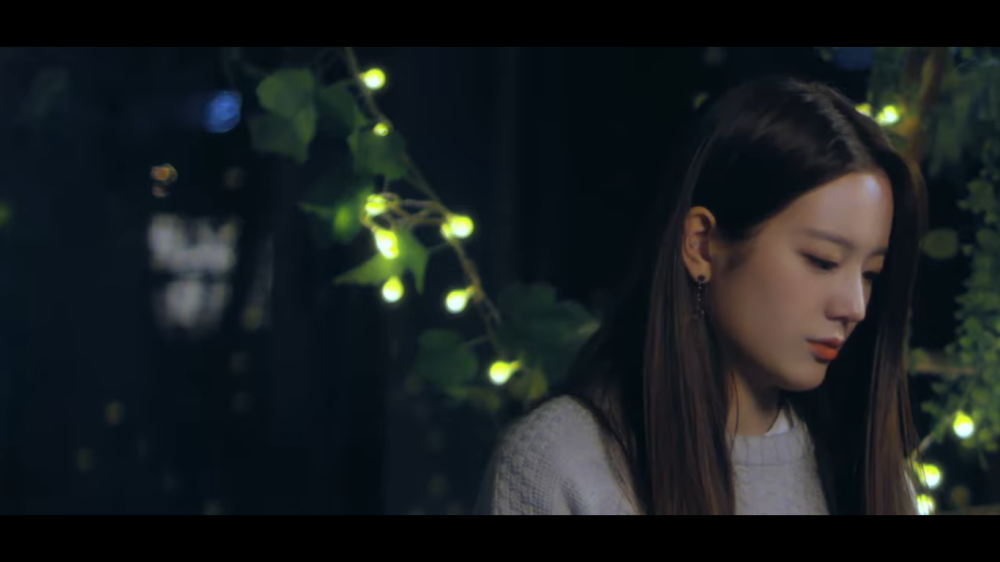 fromis_9 will return with a special video that will be released soon.

The girl group under Stone Music Entertainment has just released the footage for their special video with the song 'Starry Night'. This 30-second teaser video shows all the members appearing in winter outfits accompanied by warm songs.

'Starry Night' is a song released by fromis_9 along with the 3rd mini album 'My Little Society' on September 16th. While looking forward to the release of the special video for the song 'Starry Night' on December 31st, check out the teaser below. (www.onkpop.com)