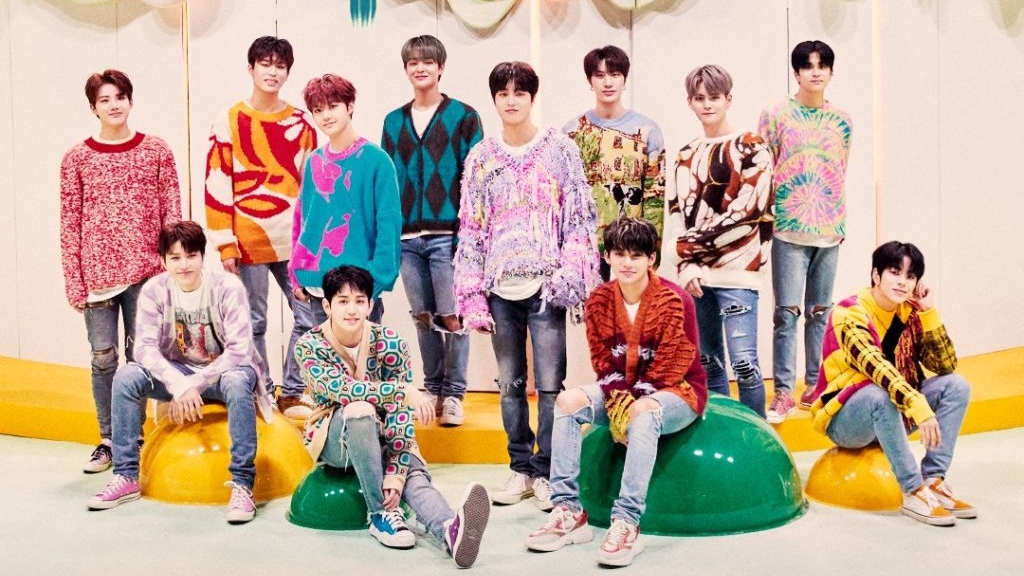 TREASURE has revealed a poster for their upcoming comeback song. TREASURE had previously been scheduled to carry out their comeback by releasing their 1st full album titled 'THE FIRST STEP: TREASURE EFFECT'.

Now at 00.00 KST on Thursday (12/31), TREASURE announced their title song 'MY TREASURE'. Through this poster, we can also see the appearance of TREASURE members who are posing together wearing colorful clothes.

The music video for 'MY TREASURE' and the full album 'THE FIRST STEP: TREASURE EFFECT' are scheduled to be officially released by TREASURE on January 11th, 2021.

Are you ready to welcome the release of the first full album from TREASURE? (www.onkpop.com) 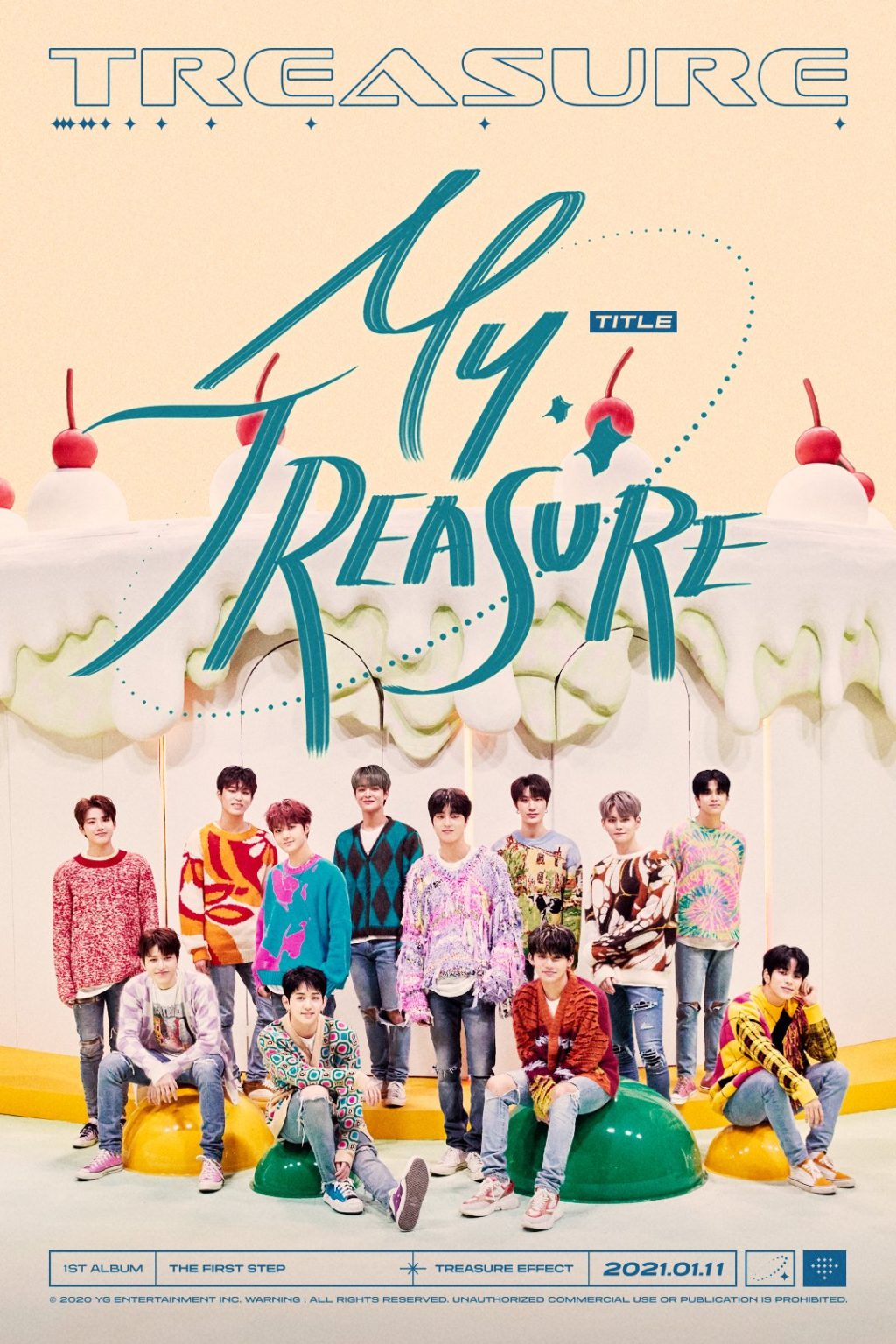