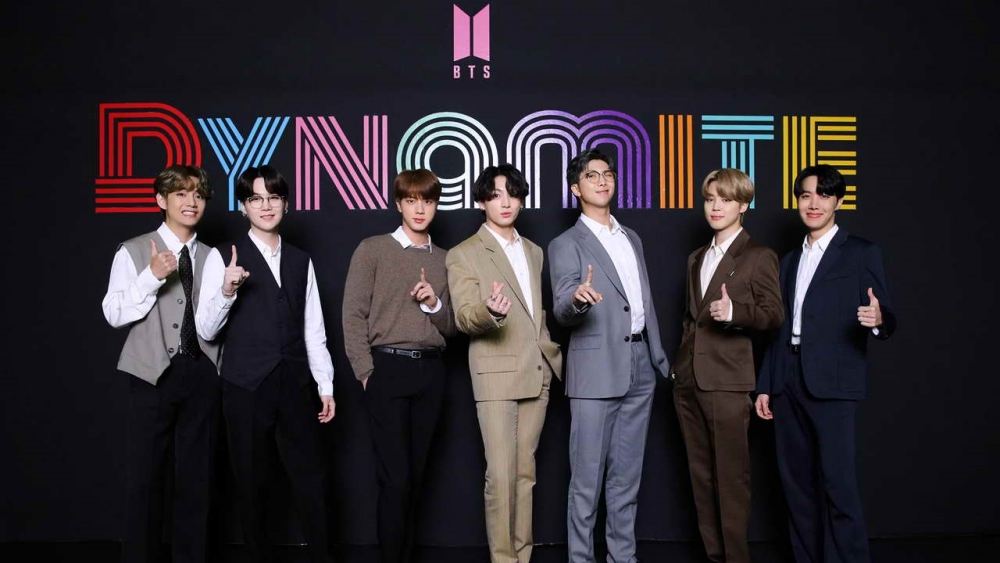 'Dynamite' got a total of 3570 points, outperforming the two nominated songs, SNSD's Taeyeon 'What Do I Call You' which is in 2nd place with a total of 2850 points and the newest song of BTS 'Life Goes On' in 3rd place with total points 2480.

'Music Bank' announced the win for 'Dynamite' by releasing their list of popular weekly charts, due to music programs not airing this week. Congratulations to BTS! (www.onkpop.com)