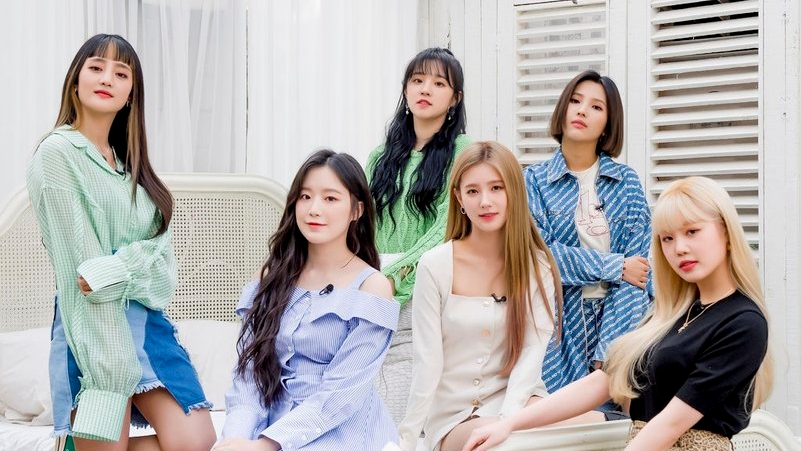 In this teaser photo, we are presented with an image of a red planet that is half covered with darkness. The girl group's new mini album will be released on January 11th, 2021 at 6 p.m. KST.

Previously (G)I-DLE had arranged to carry out comeback promotions on the program 'Weekly Idol'. (www.onkpop.com) 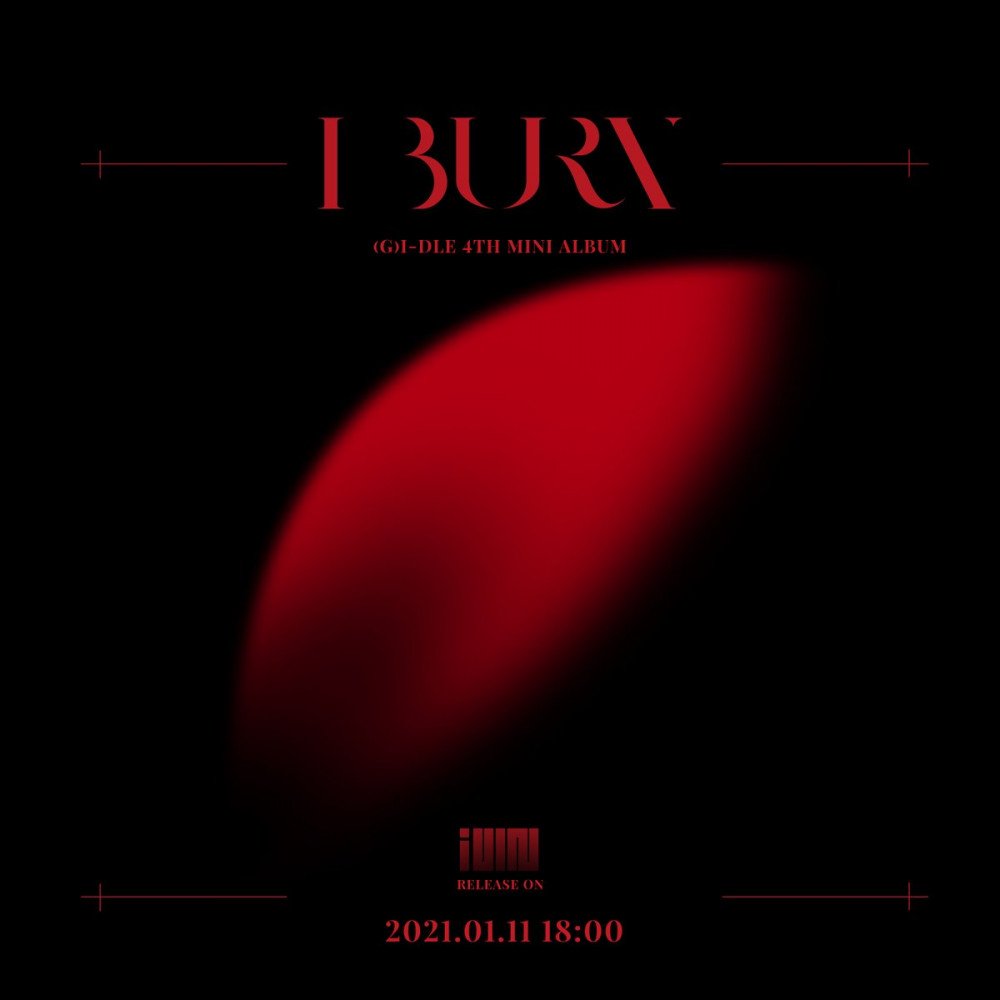