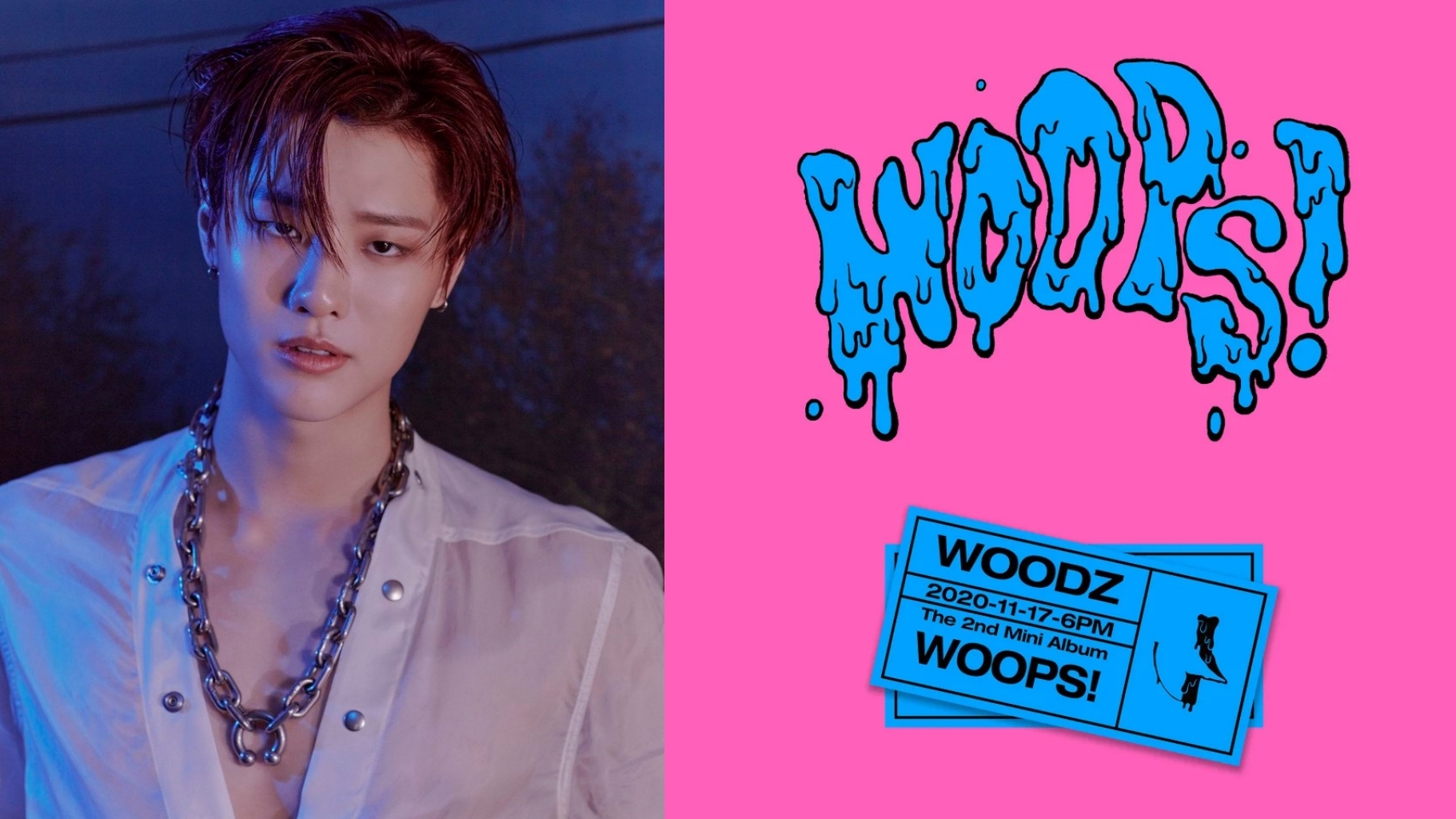 Cho Seung Youn or as known as WOODZ released the first teaser and album trailer counting down to his comeback date. The singer who last greeted fans with the song “Love Me Harder” at the end of last June will soon be back with a new mini album titled “WOOPS!”.

The second mini album, which will be released on various streaming platforms in Korea on November 17th, is giving fans a hint through a photo and a short teaser video.

In the released teaser photo, we can see the words WOODZ like a thick blue liquid, where there are two sheets of paper like a ticket with the same color showing the singer's comeback schedule.

In addition, the teaser video presents old school nuances as well as creepy sound of a film player showing a scene where someone is seen walking from a distance to approach and turns out to be a human with a rabbit's head.

What kind of concept will Cho Seung Youn present on his comeback this time? (www.onkpop.com) 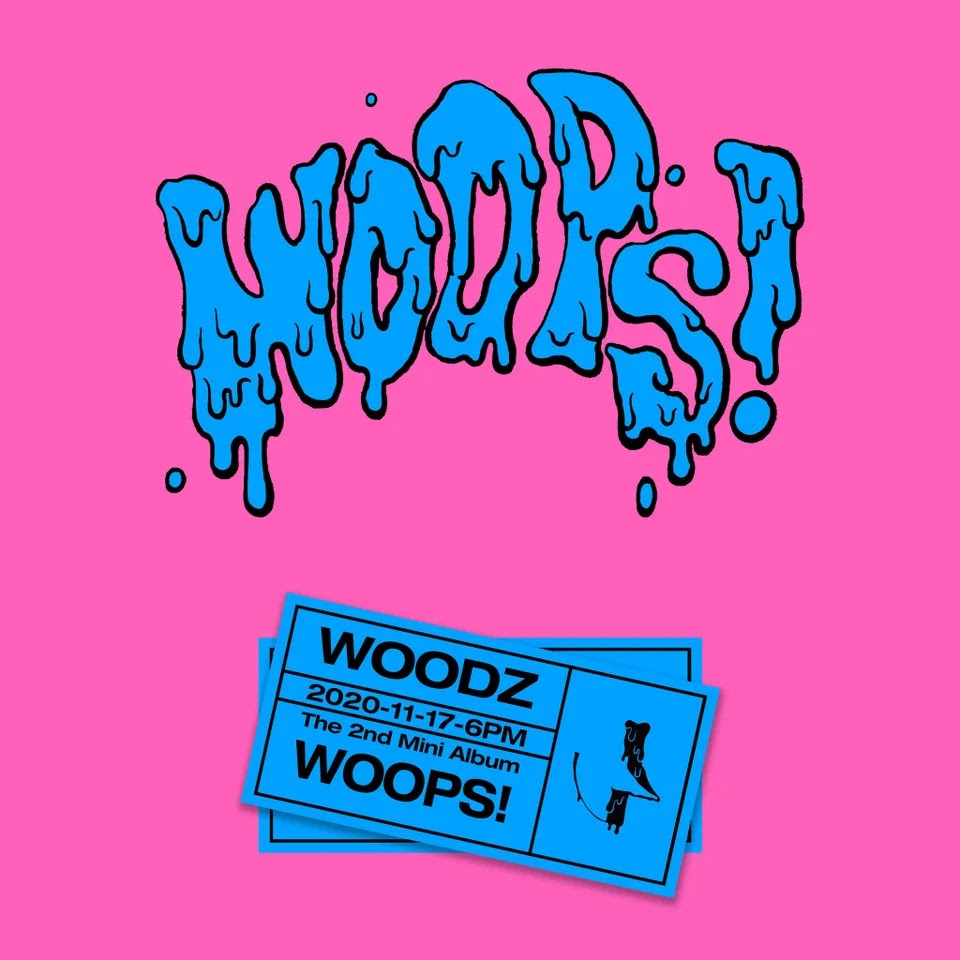