Jungkook Become The Next BTS Member To Appear in Individual Teaser Photo of 'BE' - ONkpop.com - Breaking K-pop News, Videos, Photos and Celebrity Gossip 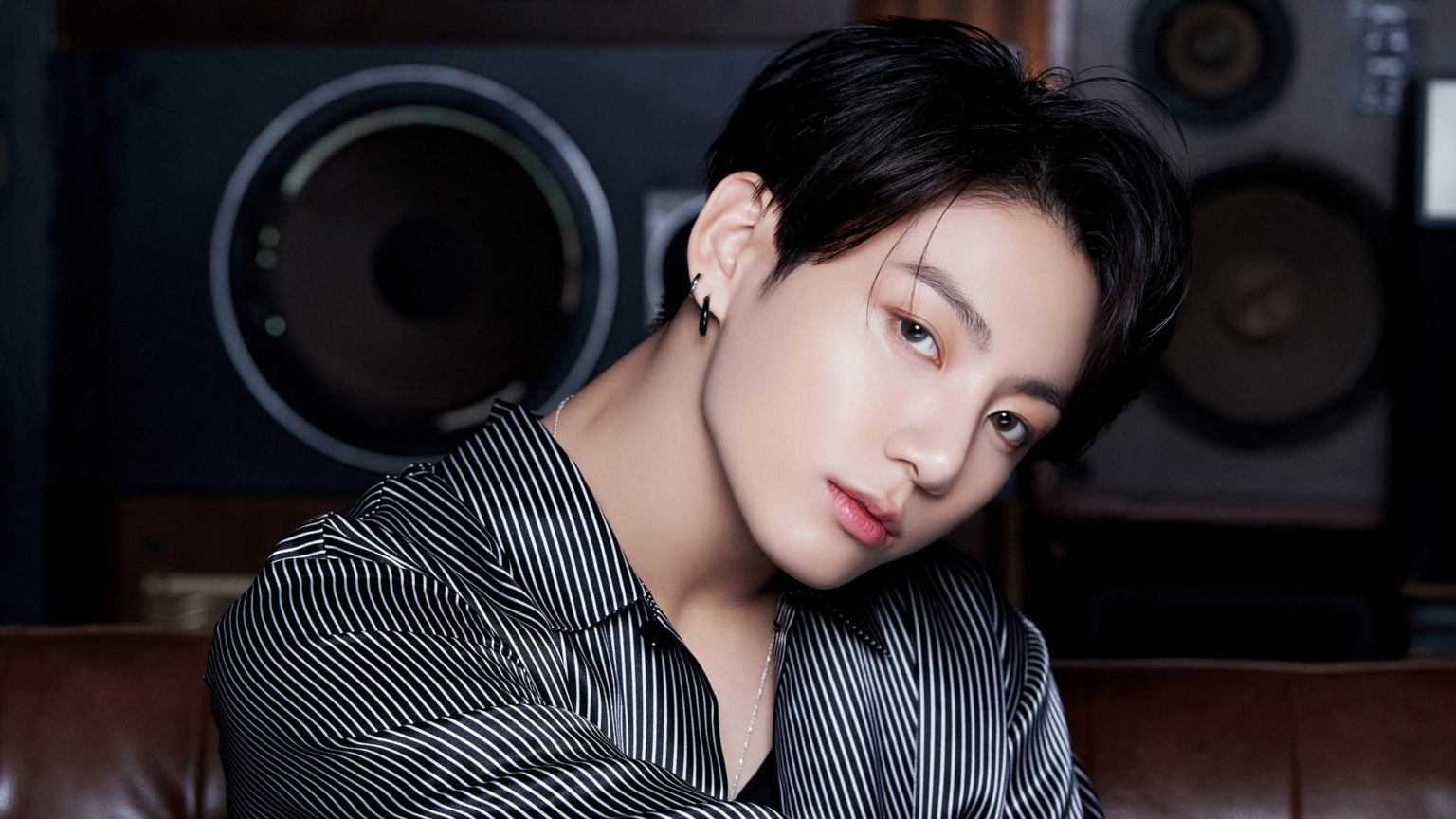 In this teaser photo, we will be presented with a seductive appearance from Jungkook when posing in a room filled with loudspeakers. This teaser photo was uploaded by Big Hit Entertainment before BTS made their comeback with the album 'BE' on November 20th, 2020.

Before that, you can see the following individual teaser photos from Jungkook! (www.onkpop.com) 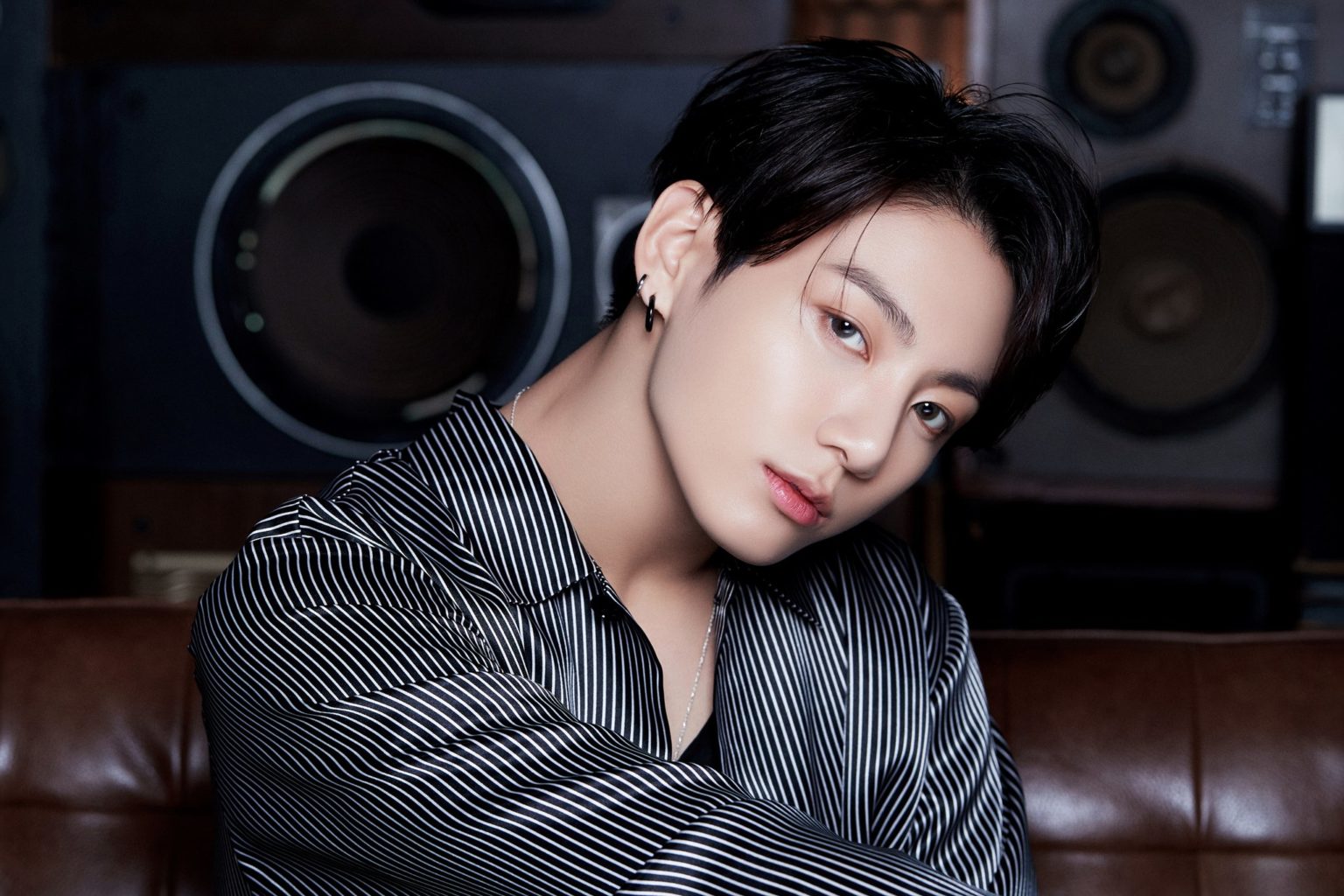 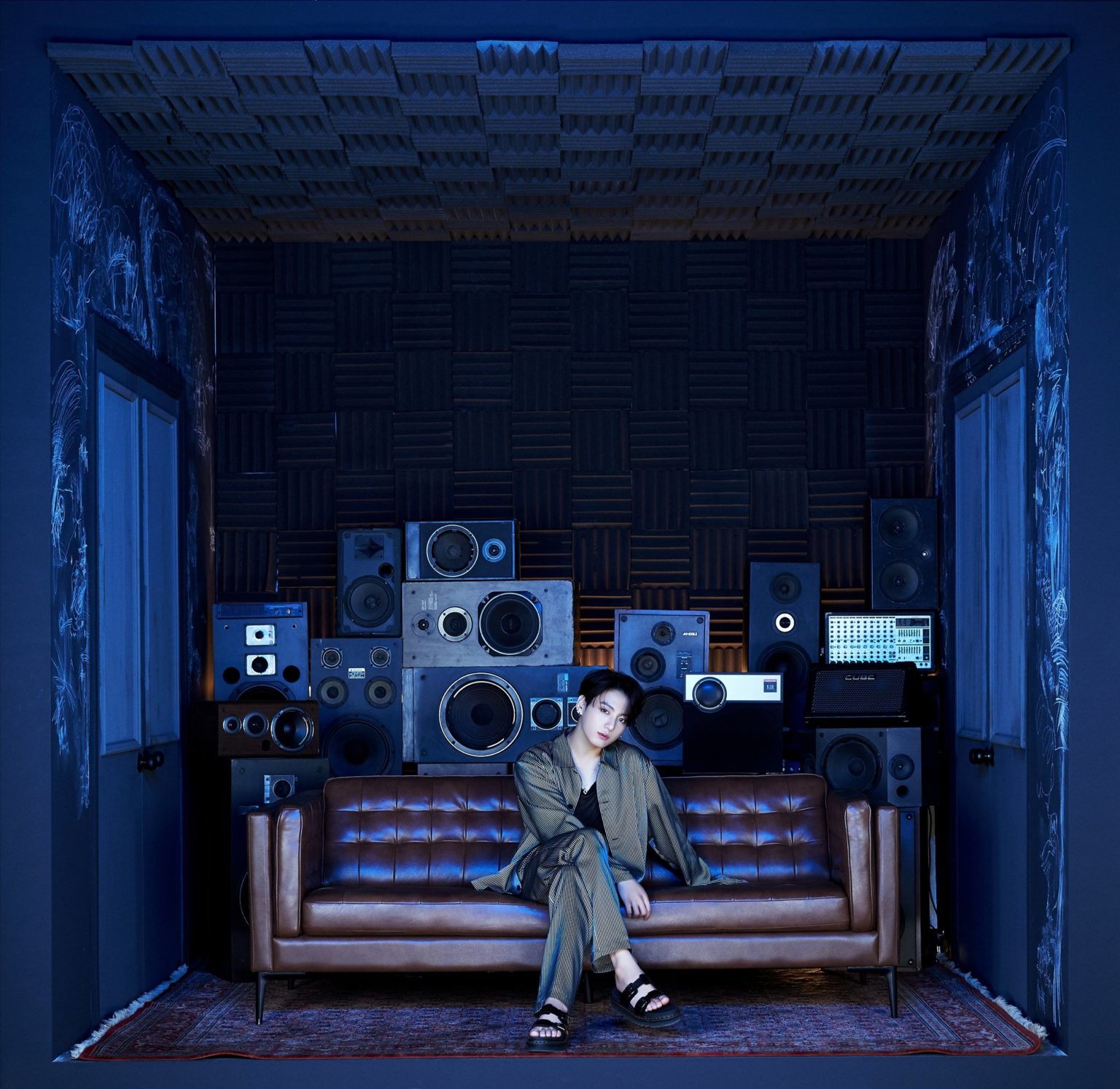