TWICE Takes Home The 1st Trophy For 'I CAN'T STOP ME' 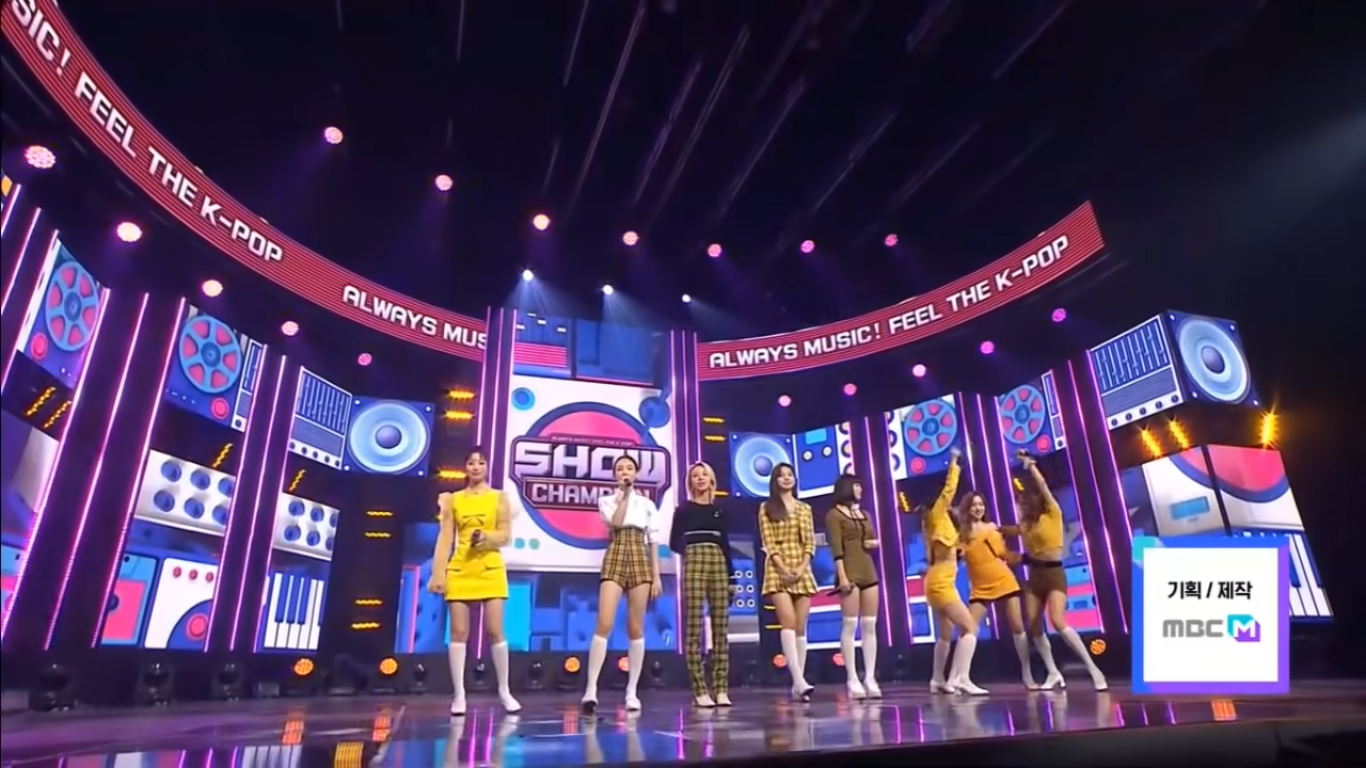 TWICE successfully got their first trophy for their new song "I CAN'T STOP ME". This trophy was brought home by TWICE from "Show Champion" which was broadcast today, Wednesday (11/04).

During the encore stage, the eight members of TWICE appeared excited and cheerful celebrating the victory, from dancing, singing aloud songs, to expressing their love for Jeongyeon, who was unable to join them in this comeback promotion.

"I CAN'T STOP ME" is the title track of TWICE's 2nd full album titled "Eyes wide open" which was released on October 26th.