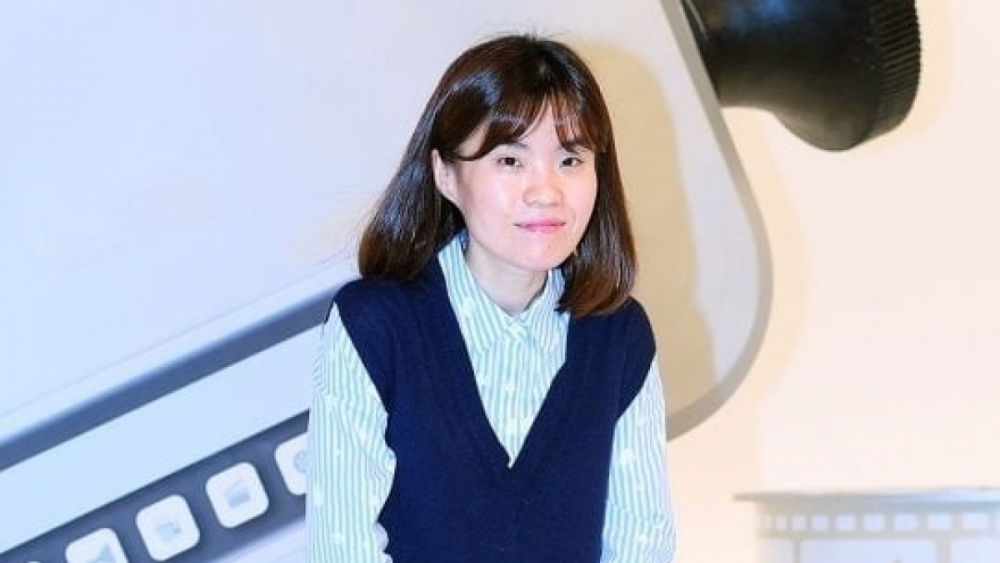 The police revealed that they found evidence from the apartment where comedian Park Ji Sun and her mother died. On Monday (11/02) a few hours after the investigation, the police found new evidence where a note containing the writing was allegedly written by Park Ji Sun's mother.

But unfortunately the contents of the note were not revealed by the police at the request of the family. Previously, the police revealed that they did not find any signs of violence or physical injury to the bodies of the two bodies when they were found at the scene.

Park Ji Sun is a 35 year old comedian who made her debut in the entertainment industry in 2007.

We once again mourn the passing of Park Ji Sun. Hopefully the family that is left behind can be given generosity. (www.onkpop.com)
Add your comment