BTS Release Jimin's Individual Teaser Photo Ahead of Comeback With 'BE' 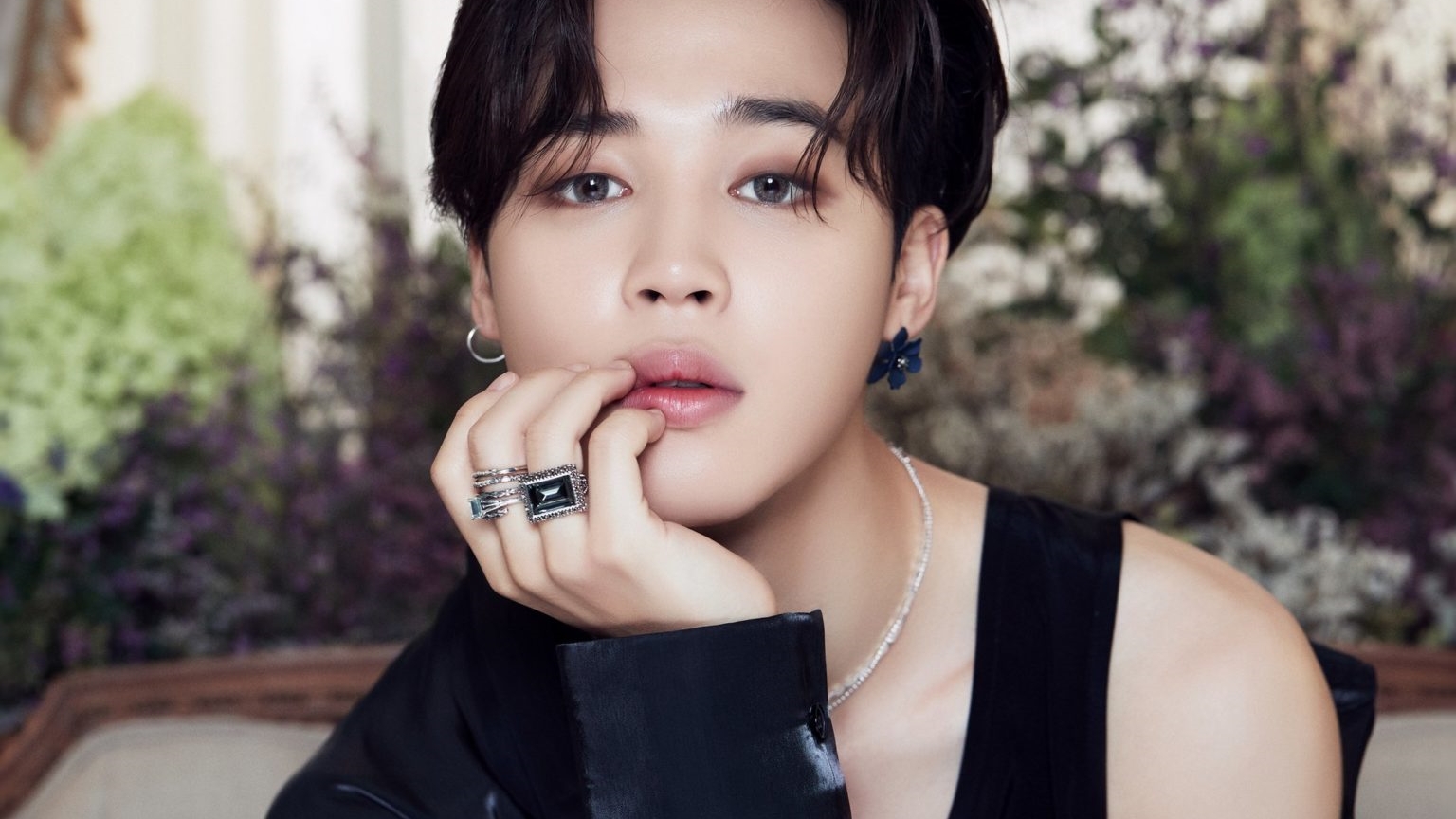 Jimin is the next BTS member to appear on the teaser album 'BE'. After releasing V teaser photo yesterday, in the early hours of Tuesday (11/l03) we got an individual teaser photo from Jimin.

In this teaser photo, Jimin shows his seductive appearance in front of the camera, with the shooting set filled with flowers.

BTS plans to carry out their comeback with the release of the album "BE" on November 20th, 2020. While looking forward to BTS's comeback, you can look Jimin's individual teaser below! (www.onkpop.com) 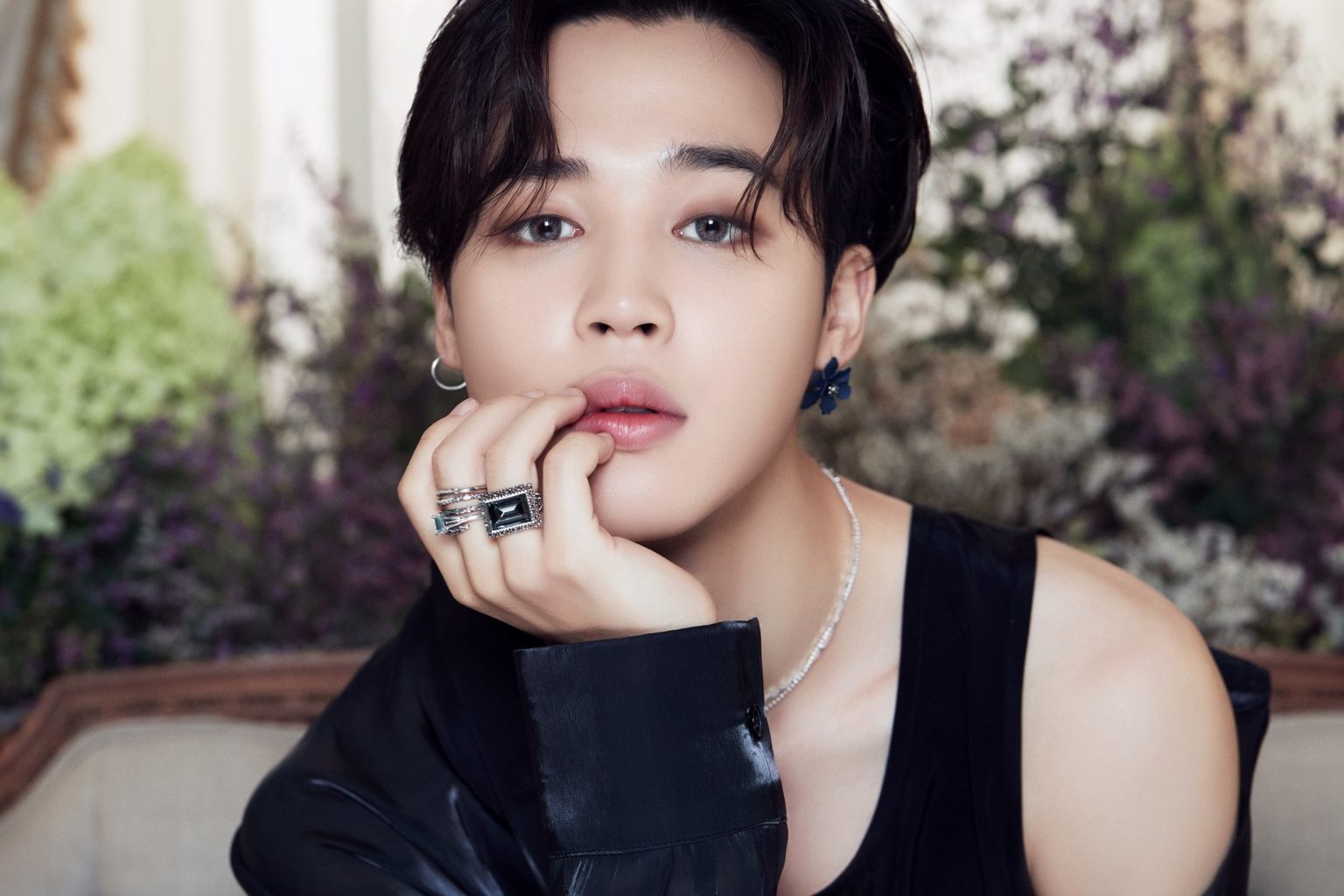 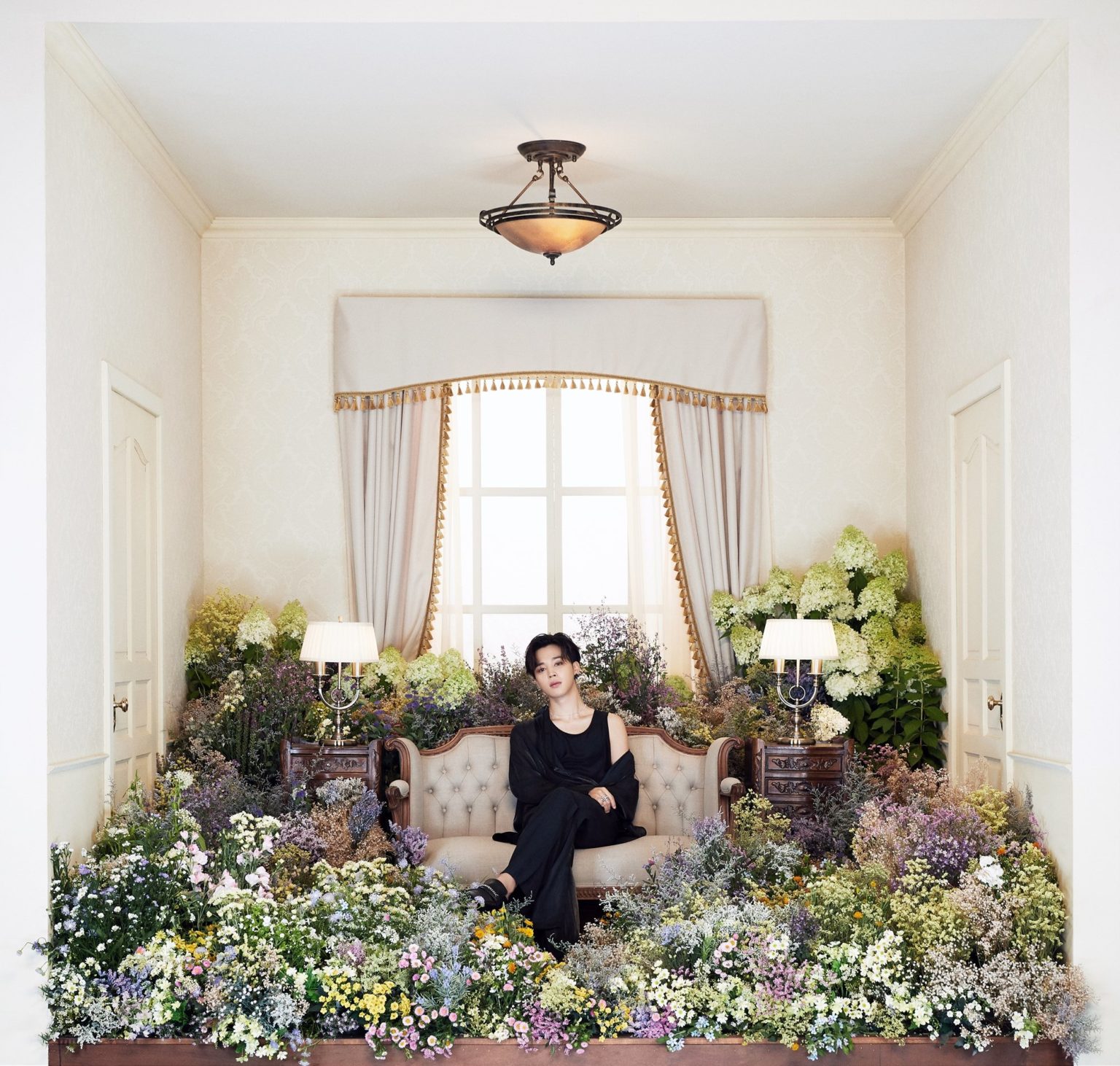