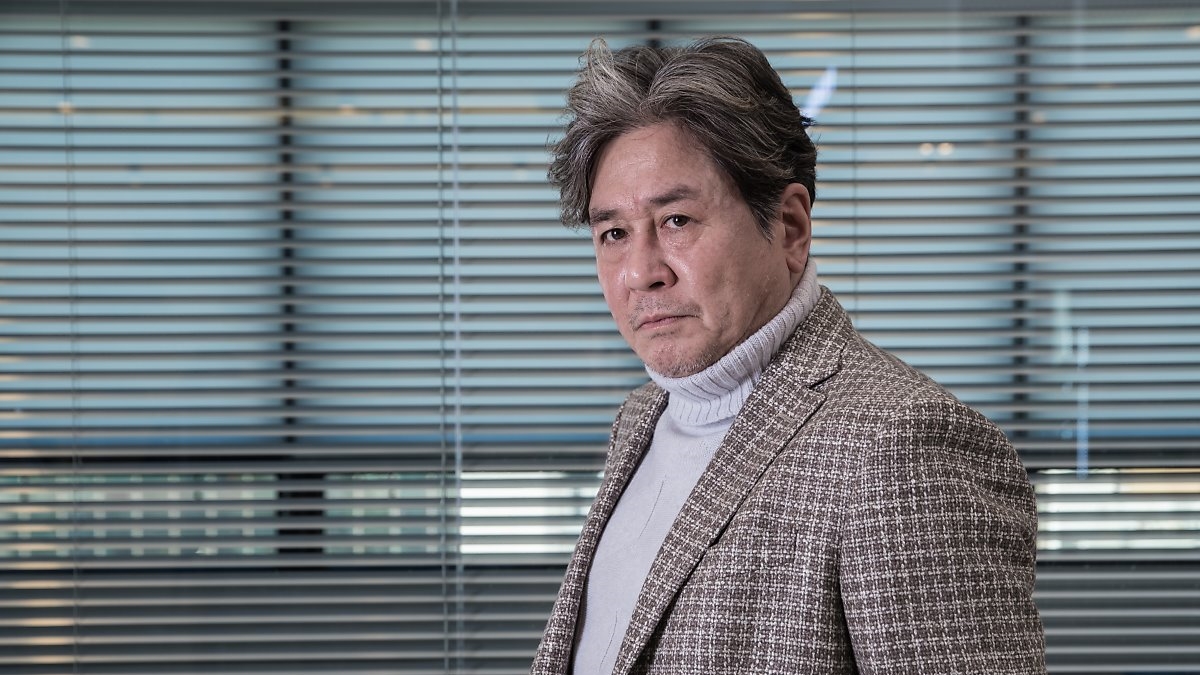 A senior actor who has starred in many of hit films, Choi Min Sik is considering returning to the small screen through a new drama.

Reporting from Sports DongA on (11/02), the actor who is known for his brilliant acting in the film “Old Boy” in 2004 is currently reviewing the drama script “Casino” that was offered to him.

This news was confirmed directly by CJ Entertainment, which oversees the actor, where he positively considered the offer. If the offer is accepted, it will mark Choi Min Sik's return after 24 years since he last starred in the drama “Love and Parting” which was produced in 1997.

The drama 'Casino' itself is scheduled to start filming in 2021. (www.onkpop.com)