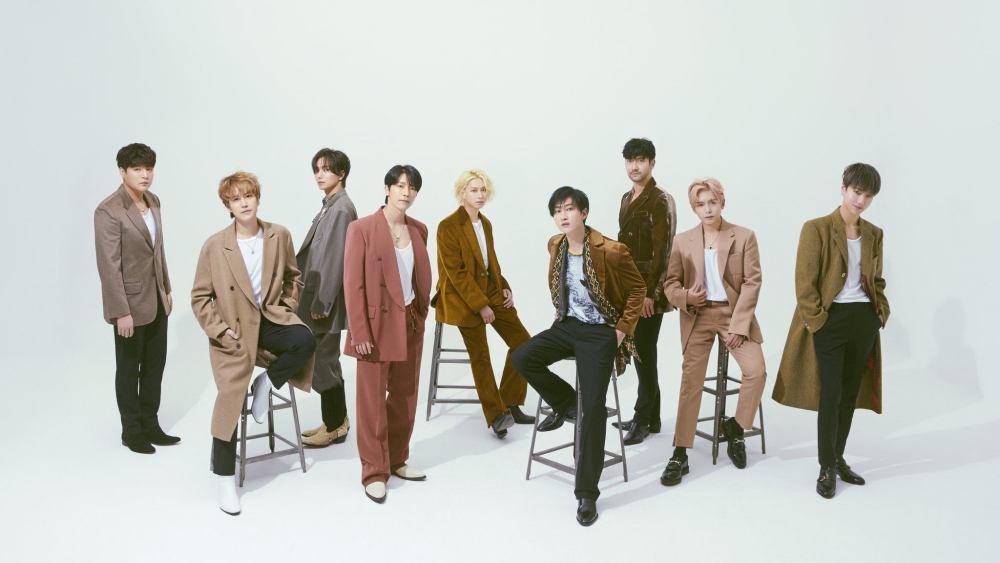 ICM Partners is the top US agency responsible for a variety of businesses in media including music, film, television, publishing, live shows and more.

So far, the agency is known to have worked with top artists such as Beyoncé, Nicki Minaj, Khalid, Samuel L. Jackson, Orlando Bloom, Uma Thurman, Megan Fox, John Cena, and many more.

Variety wrote, “The group released their debut album in 2005 and made it to the international scene with their 2009 song 'Sorry, Sorry'. Over the years the group has won 13 Mnet Asian Music Awards, 19 Golden Disc Awards and US Teen Choice Awards for International Artist and Best Fandom and released more than 30 albums in Korea and Japan, including nine studio albums."

Super Junior also proved that their “Super Show” concerts held in Asia and Europe managed to bring in 2.2 million fans. In addition, their online concerts have also garnered more than 123,000 fans worldwide. (www.onkpop.com)
Add your comment