Home TVPrograms Sunmi, Oh My Girl's YooA, and LOONA's Chuu to Appear In The First Episode of 'Running Girls'

Sunmi, Oh My Girl's YooA, and LOONA's Chuu to Appear In The First Episode of 'Running Girls' 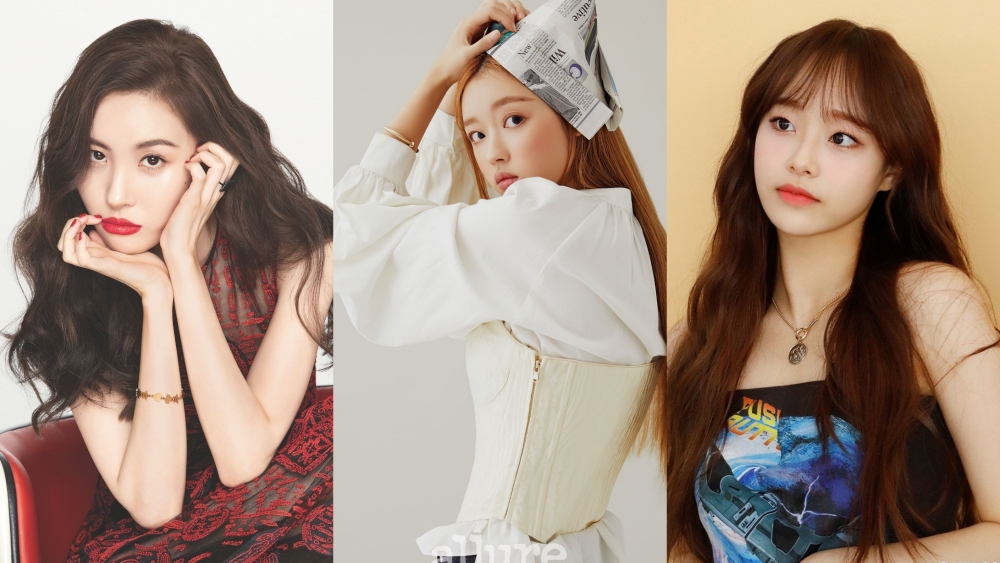 As previously reported, MNET will soon release their latest variety show with the theme of running but in the form of a trip too. The variety show is titled 'Running Girls' and MNET has also confirmed which female idols will appear in the first episode.

On November 24th, MNET has released a series of video teasers showing the three members in the first episode. With the separate release of the teaser video, MNET confirmed that Sunmi, Oh My Girl's YooA, and LOONA's Chuu will be present in the upcoming episode.

In the program 'Running Girls', the three idols will come together to start a healthy and meaningful 'Run-Trips', and the premiere episode is scheduled to air on December 9th at 7:50 p.m. KST. (www.onkpop.com)
Add your comment