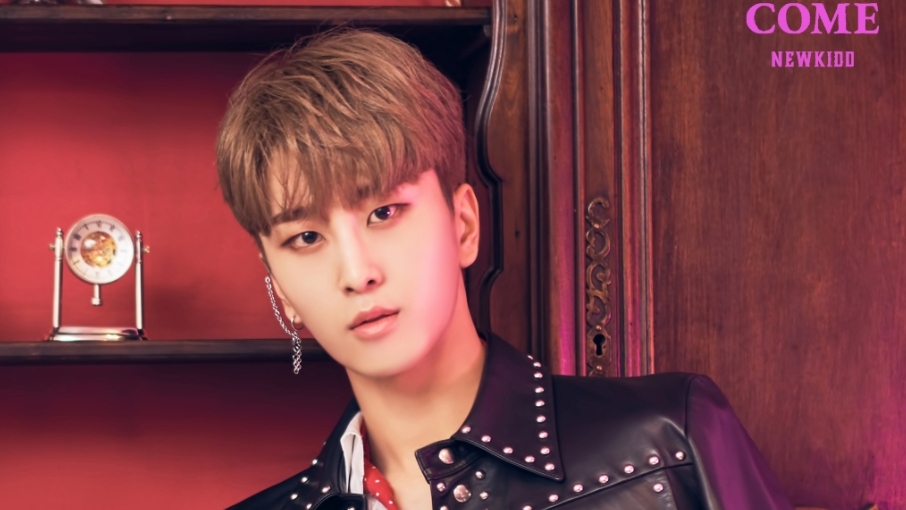 A member of the rookie boy group is confirmed to be one of the main actors in a gay-themed web drama. Recently, gay-themed dramas or what is usually referred to as boys love (BL) have begun to become a trend among female drama viewers aged 20 to 30 years in South Korea.

After previously there was the drama 'Color Rush' starring Hwall ex The Boyz, this time there is another BL web drama called 'To My Star'. Media Xportnews reports that NewKidd's Jinkwon will be one of the lead characters in the web drama 'To My Star'.

Previously, Jinkwon had shown his acting skills by starring in the web drama 'Love After School Season 2'. Apart from preparing to star in the web drama 'To My Star', currently Jinkwon is also preparing for a comeback with NewKidd after previously successfully holding an online fan meeting. (www.onkpop.com)
Add your comment