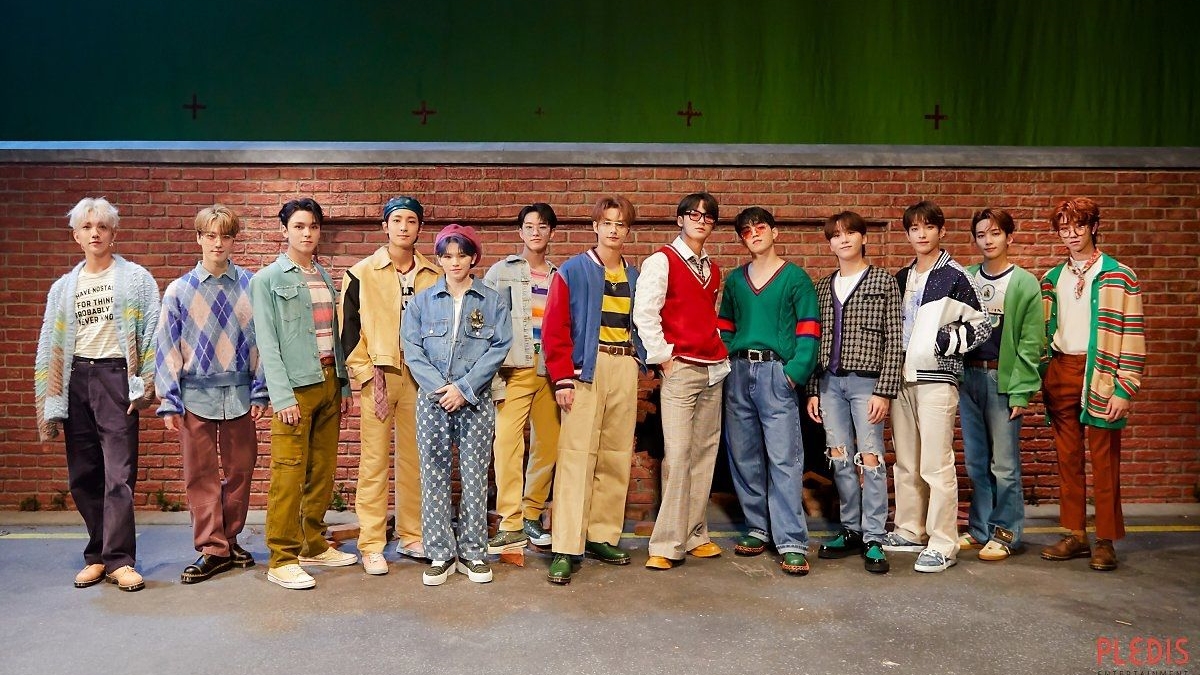 SEVENTEEN again managed to collect the trophy from music shows with their latest song. Even though it was not broadcast, SBS' music program 'Inkigayo' still announced the winners of their weekly chart today, Sunday (11/01).

For this week, SEVENTEEN with their newest song “HOME RUN” has been named the winner of the week which is also their 4th win on a music program with the title song of the special album ';[Semicolon]'.

SEVENTEEN's song took first place with a total of 6889 points, outperforming two other songs Im Chang Jung with the song 'Love should not be harsh on you' and MAMAMOO with the song 'Dingga'.