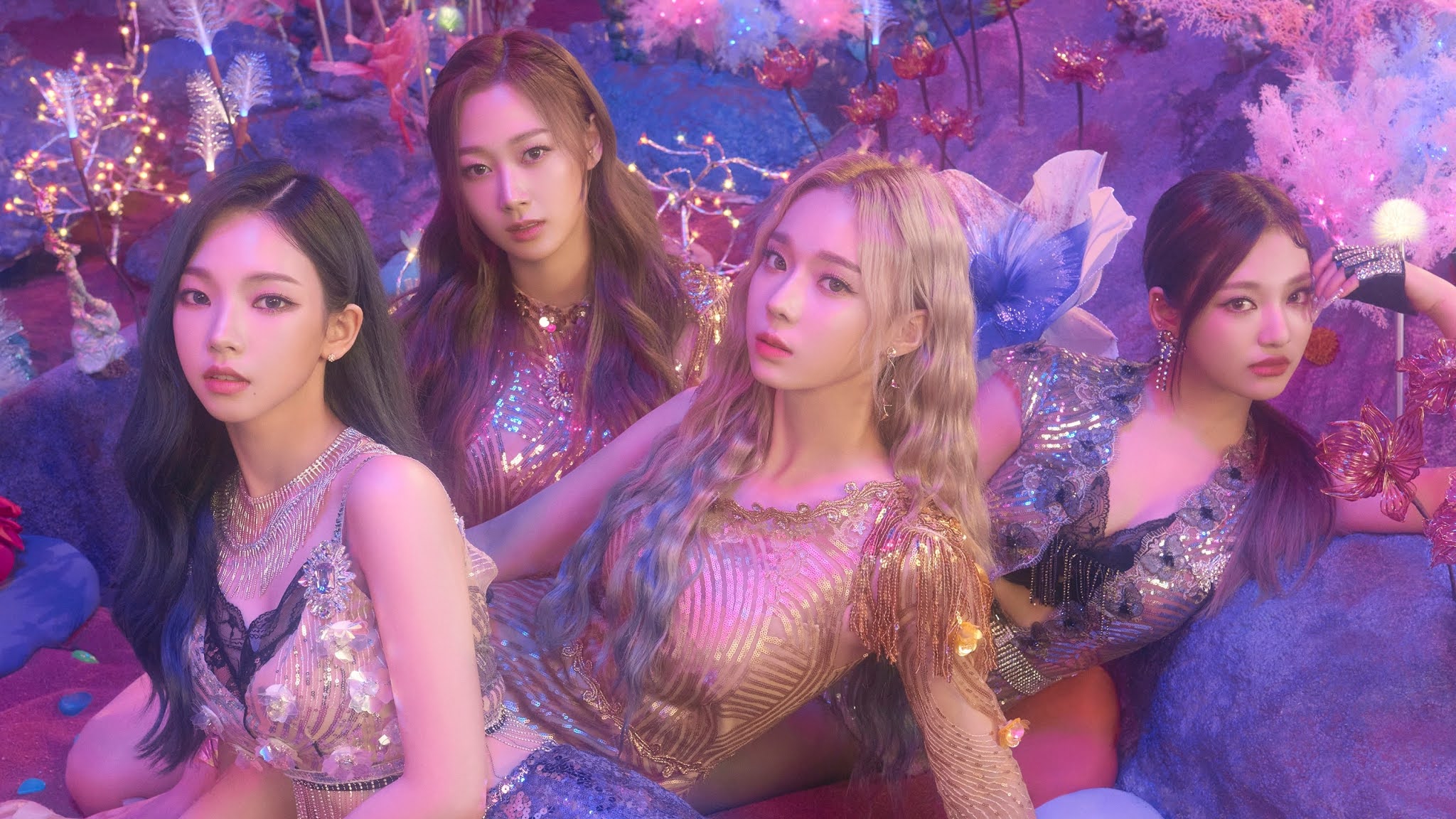 aespa will debut with the release of their first single "Black Mamba" at 6 p.m. KST that day. aespa itself is a rookie girl group consisting of four members, \Winter, Karina, Ningning and Giselle.

Earlier this morning aespa had revealed a teaser video titled 'SYNK, aespa', which gave a little sneak peek of their debut concept. Are you ready to welcome the debut of girl group aespa? (www.onkpop.com)
Add your comment