Oh My Girl's YooA Called SHINee's Taemin as Her Inspiration 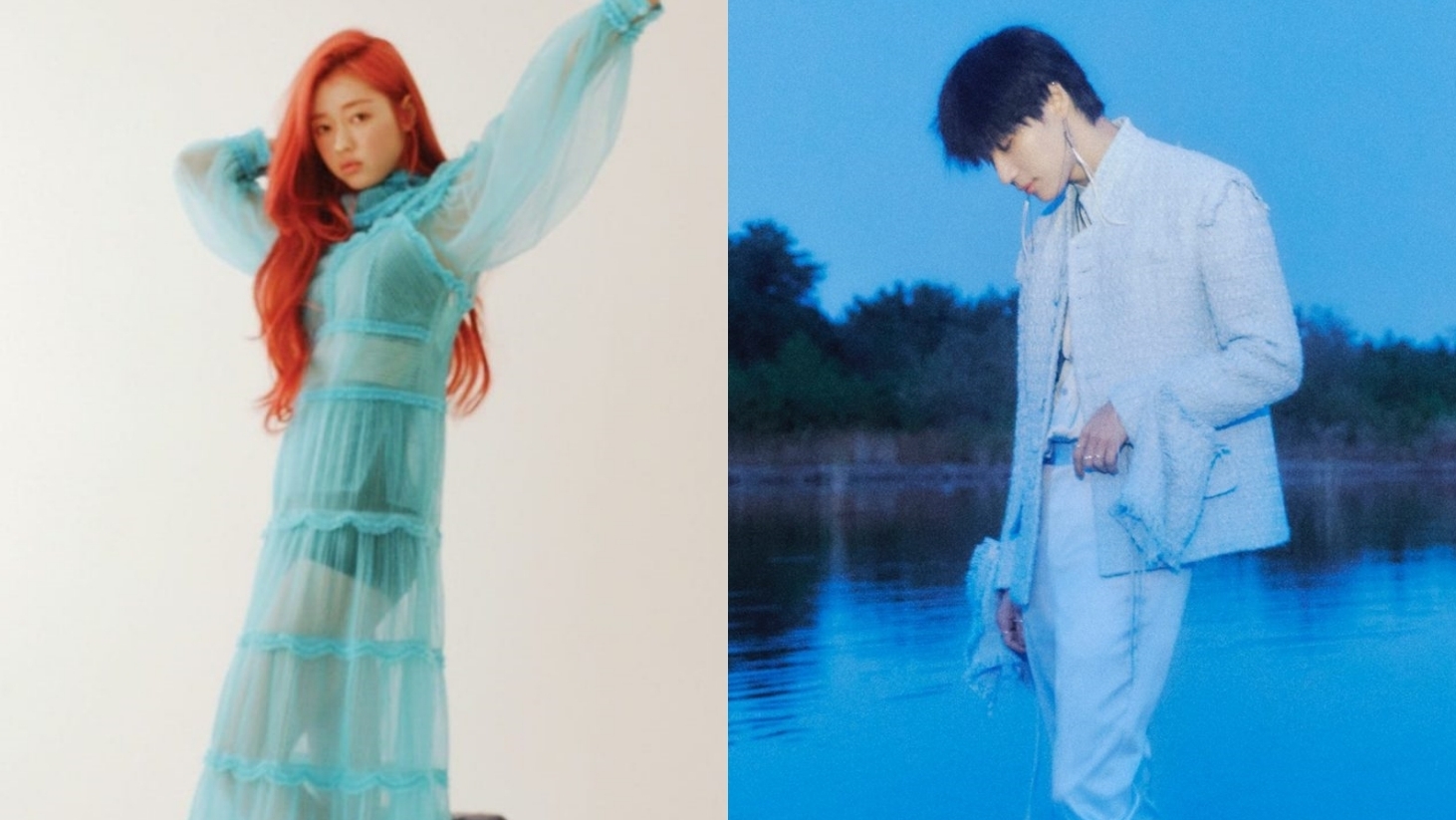 Among the many idols, YooA mentioned the name of one of his seniors, SHINee's Taemin, as her inspiration. This was revealed by the singer of "Bon Voyage" through a photo shoot that was interspersed with an interview with the new Korean magazine GQ.

The Oh My Girl member, who recently made her solo debut, revealed SHINee's Taemin as the idol who left the most impression on her.

“I ended up watching the practice and performances a lot. He's someone who perfectly pulls off the kind of vibe I'm looking for. I felt like I was watching a show that went beyond simple words of praise like, 'That's amazing, good job.'"

“I even thought about what it would be like if I continued my solo career following in Taemin's trace. What will I be like in five years?"

As is well known, YooA has made her solo debut by releasing the 1st mini album "Bon Voyage" in early September. Meanwhile, you can check out some of YooA's photo shoots for the following GQ Korea magazine. (www.onkpop.com) 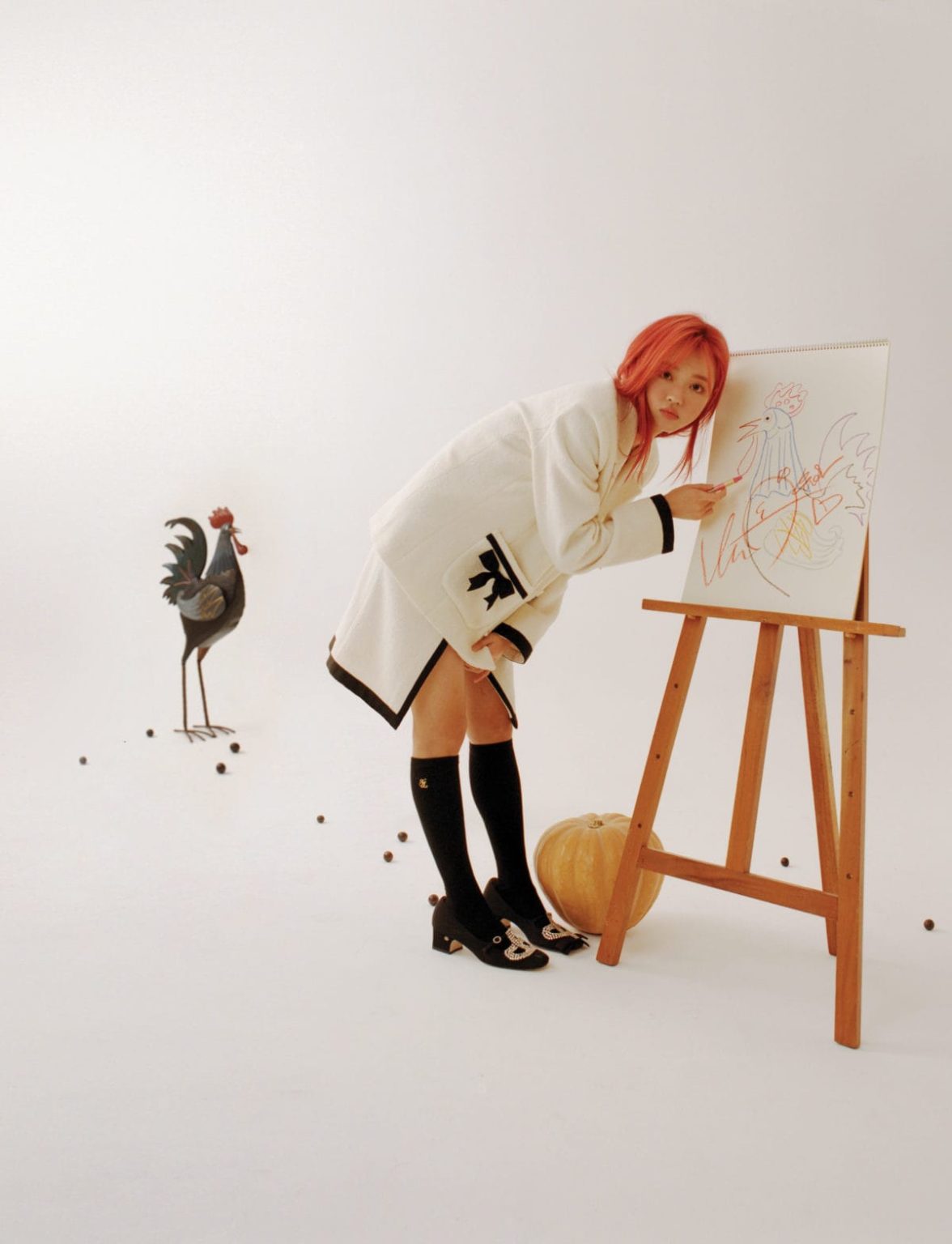 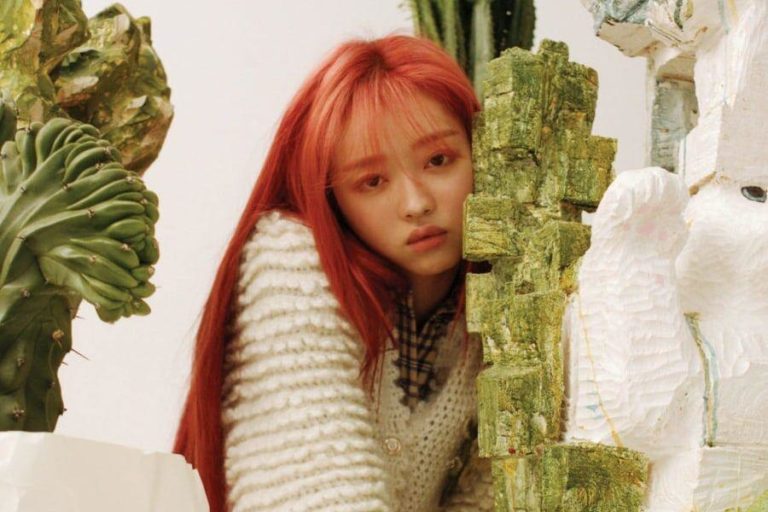 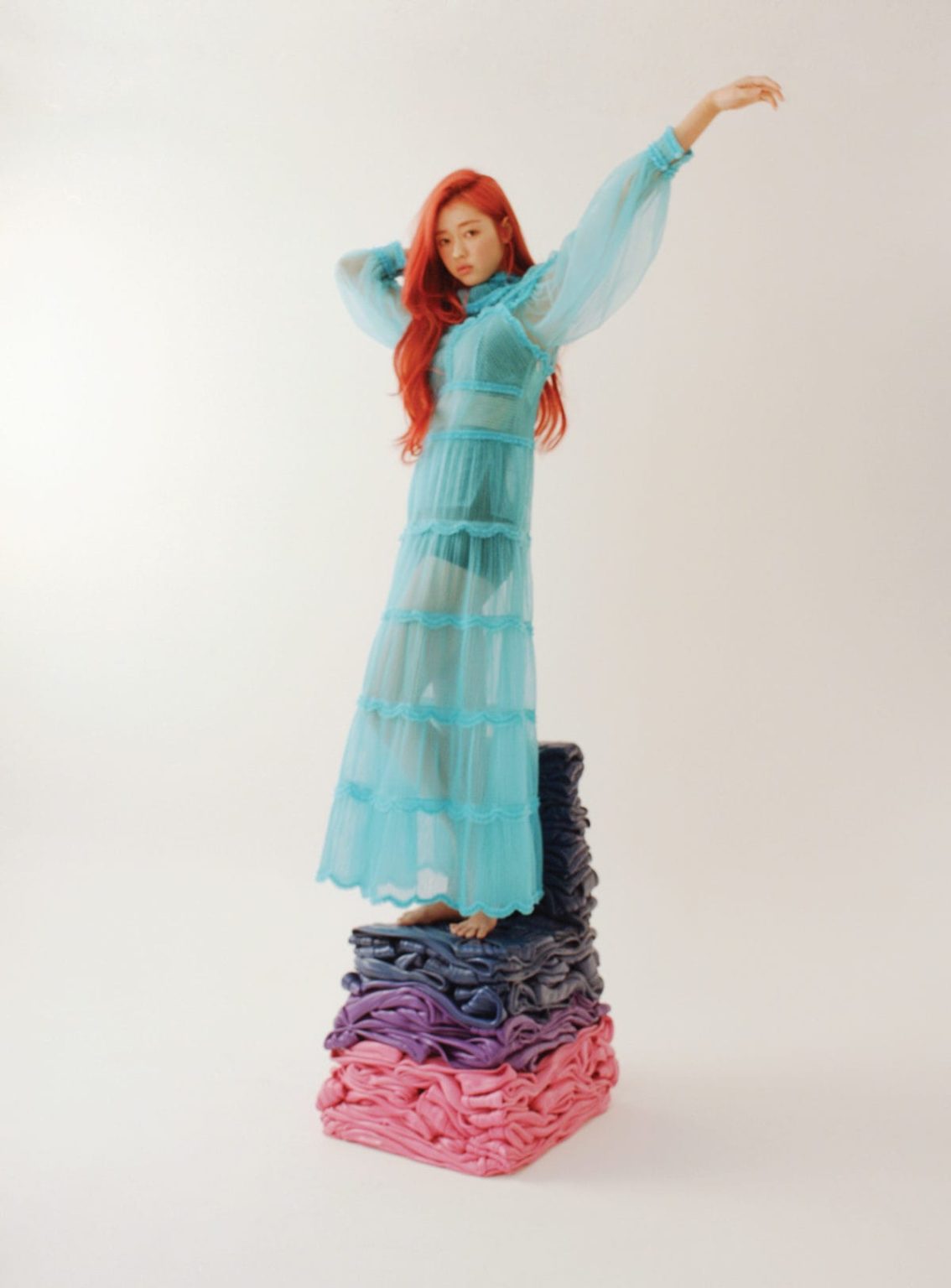 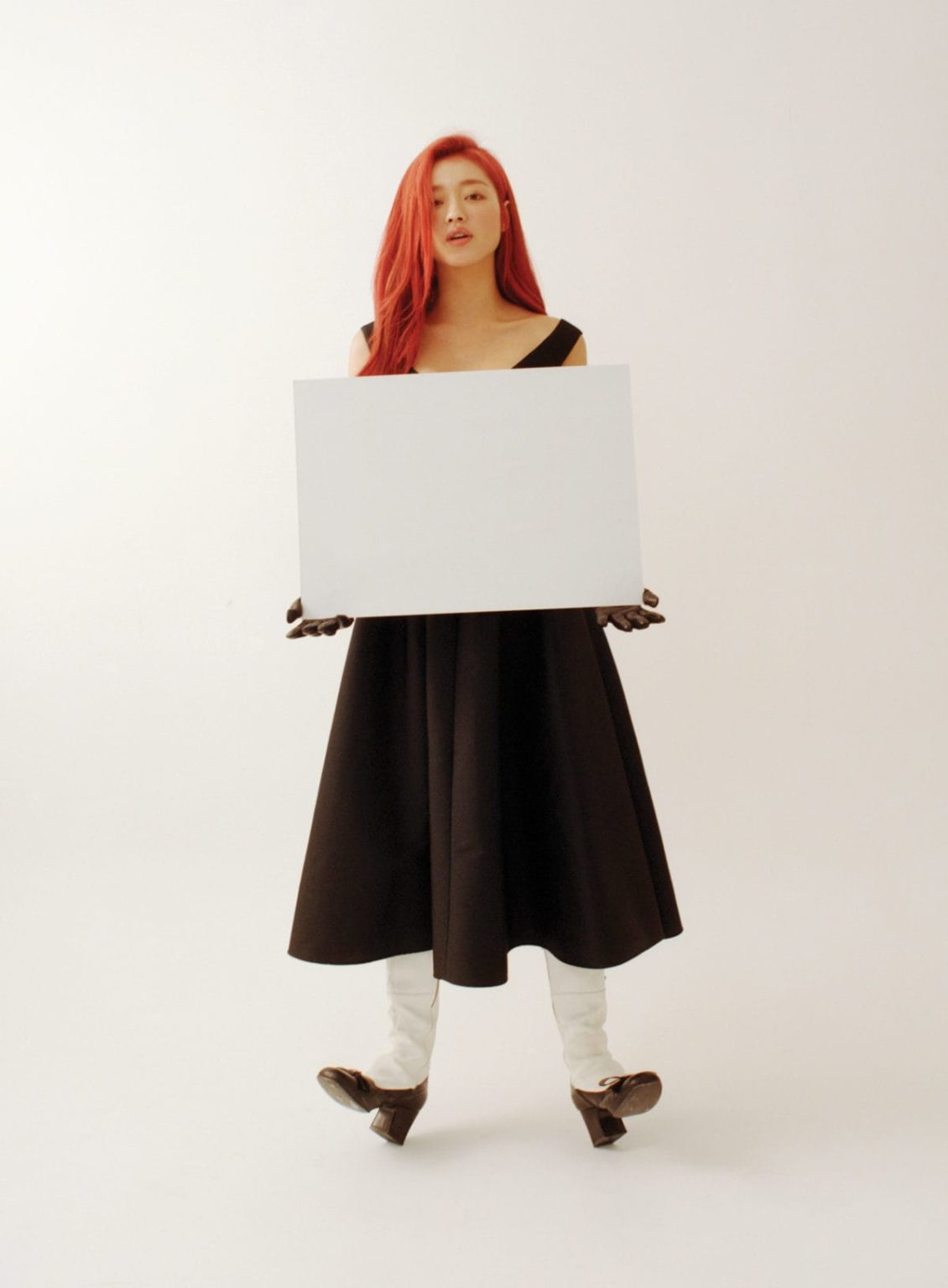 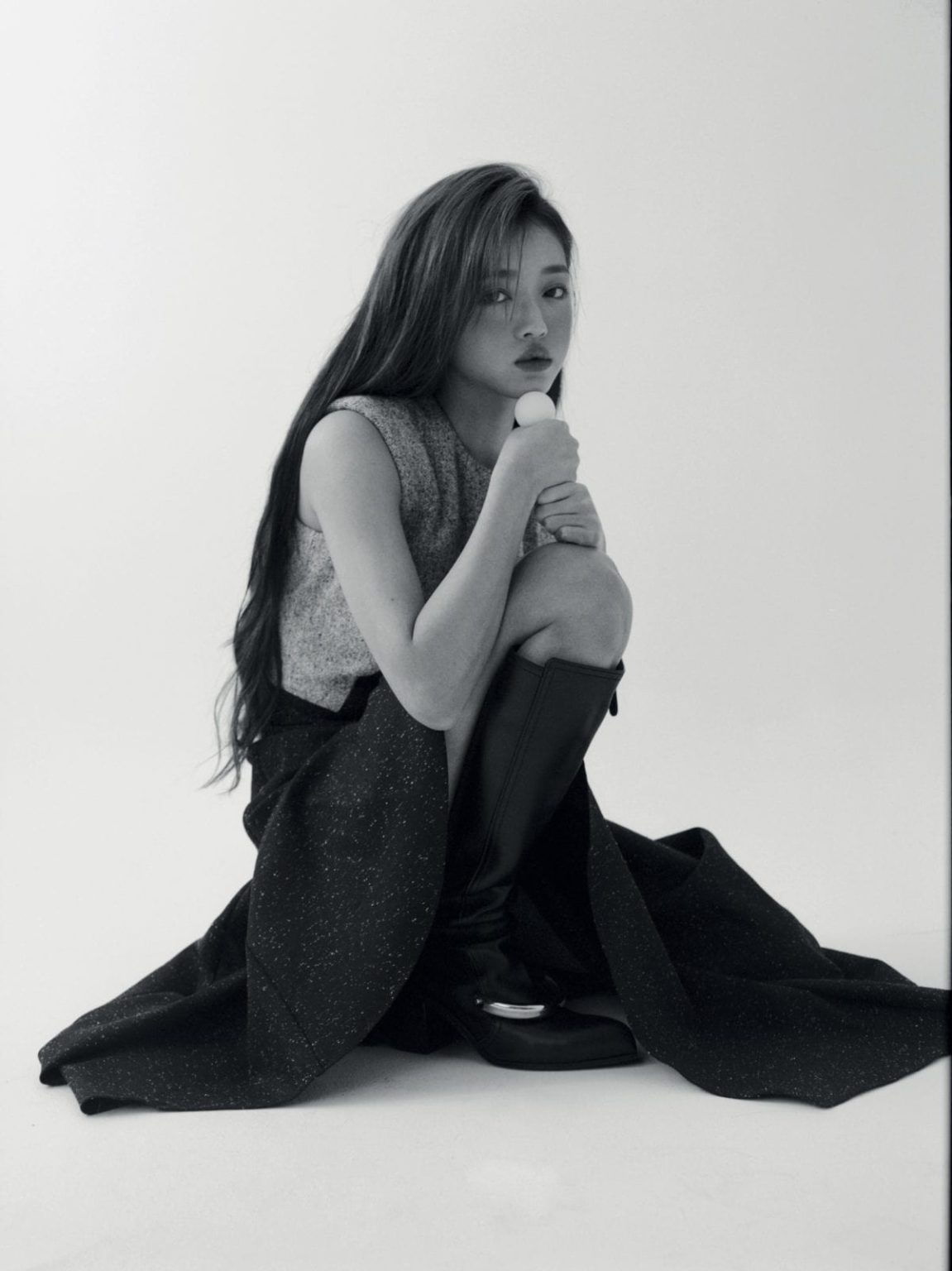