Seventeen and Apink Members Confirmed to Attend on 'Running Man' 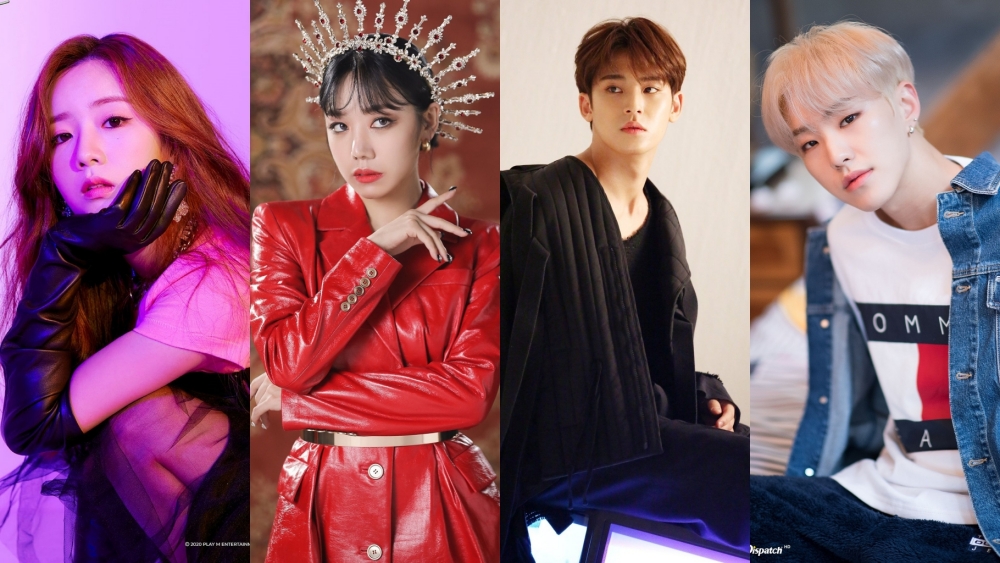 Recently the game show program, 'Running Man', has confirmed the guest star will appear in its latest episode.

According to media outlet reports on November 6th, Apink's Bomi and Namjoo, SEVENTEEN's Mingyu and Hoshi, and comedians Kim Soo Yong and Nam Chang were confirmed to be attending the shooting process for the latest episode of “Running Man“.

In other related news, it is known that currently APink holds the record for the K-Pop girl group with the most appearances on the Running Man program of all time.

Besides that, Seventeen also recently made a comeback by releasing the album '; [Semicolon]'. (www.onkpop.com)
Add your comment