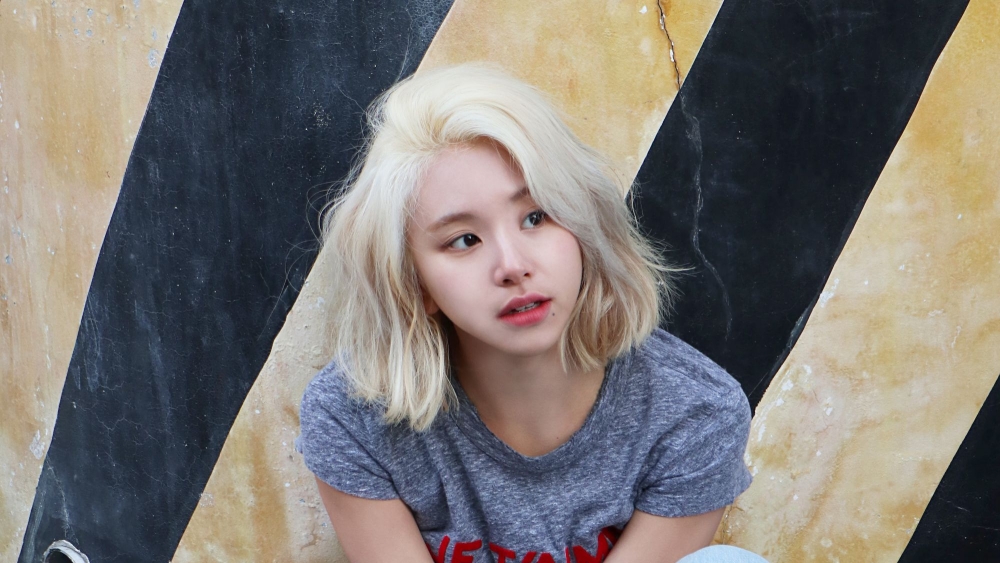 Recently, rumors spread that TWICE's Chaeyoung is dating an older man circulating on community sites. It is known that the man in question is a tattoo artist named Chim Hwasa (real name Jung Sung Hyun), who is said 9 years older than Chaeyoung.

With purported photos of the two going viral online, the company has spoken up to provide an official response. When asked about the matter, JYP Entertainment responded with a simple statement, "We don't have any comments on this matter."

Previously, it was thought that Chaeyoung was dating the tattoo artist because netizens had gathered various evidence, including photos of them going to the market.

In addition, Chim Hwasa has also uploaded a picture that looks similar to Chaeyoung and Chaeyoung's sister had previously followed the tattoo artist on Instagram before the man deleted his Instagram account. (www.onkpop.com) 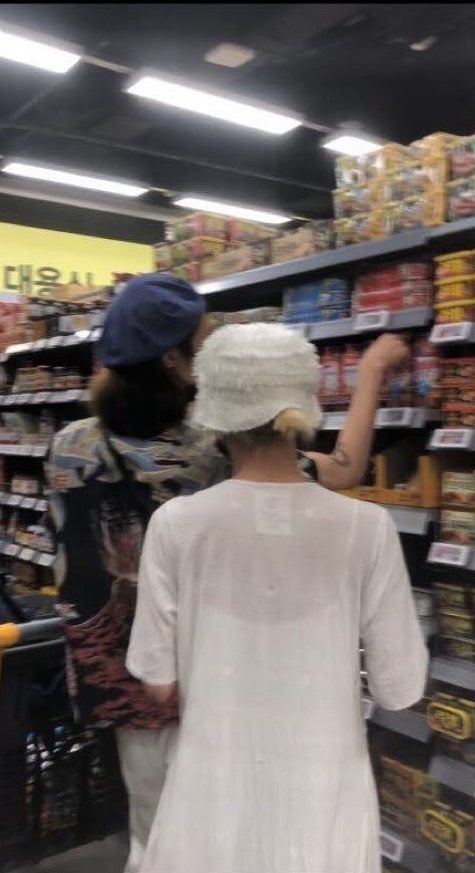 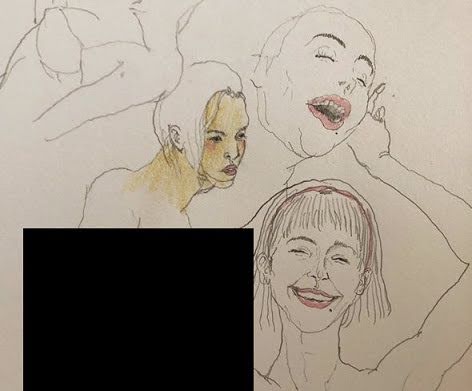