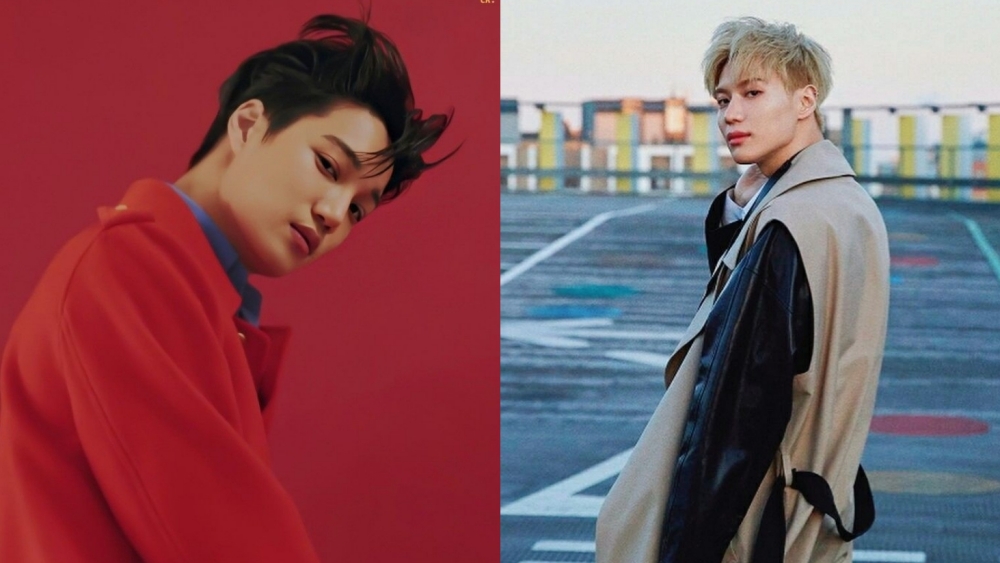 SHINee's Taemin and EXO's Kai were confirmed to appear as guests on the upcoming episode of tvN's program 'Amazing Saturday - Doremi Market'.

According to media outlet reports, Taemin and Kai are currently attending the filming for the latest episode of “Doremi Market” with the rest of the cast and the show's crew. There is no certainty about the official release date yet, but the episode is expected to air in mid-November.

Meanwhile, SHINee's maknae, Taemin, will also be making his comeback as a solo artist with the release of his 3rd full album entitled 'Never Gonna Dance Again: Act 2' on November 9th.

Kai is also currently busy preparing for the release of his solo debut album, which is expected to be announced soon. (www.onkpop.com)
Add your comment
Subscribe to: Post Comments (Atom)