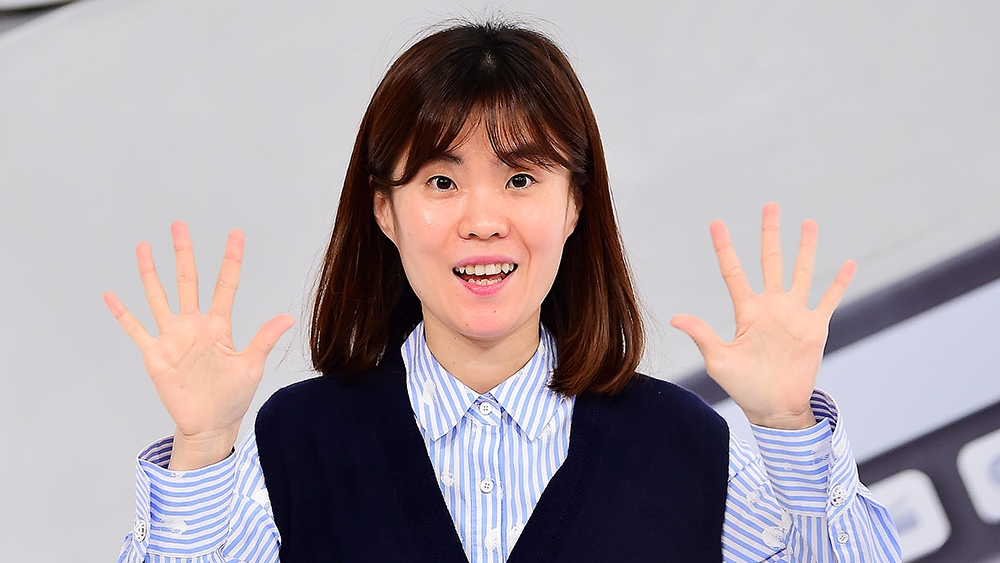 The police have recently released a new statement regarding comedian Park Ji Sun and her mother in her residential apartment.

Mapo District Police Department, Seoul on November 2nd revealed that they initially received the report in the afternoon. After receiving the report from the district police and the criminal department staff, they were immediately dispatched to the scene of the crime.

It was further revealed that the late Park Ji Sun and her mother were found at their home located in Seoul's Mapo district at 1:44 p.m. KST.

The report to the police was allegedly made by Park Ji Sun's father, who admitted the oddity of the two (Park Ji Sun and wife) in not answering his phone calls.

According to the police, Park Ji Sun has her condition, so her mother who originally lived in the countryside visited her and accompanied her in Seoul. (www.onkpop.com)
Add your comment