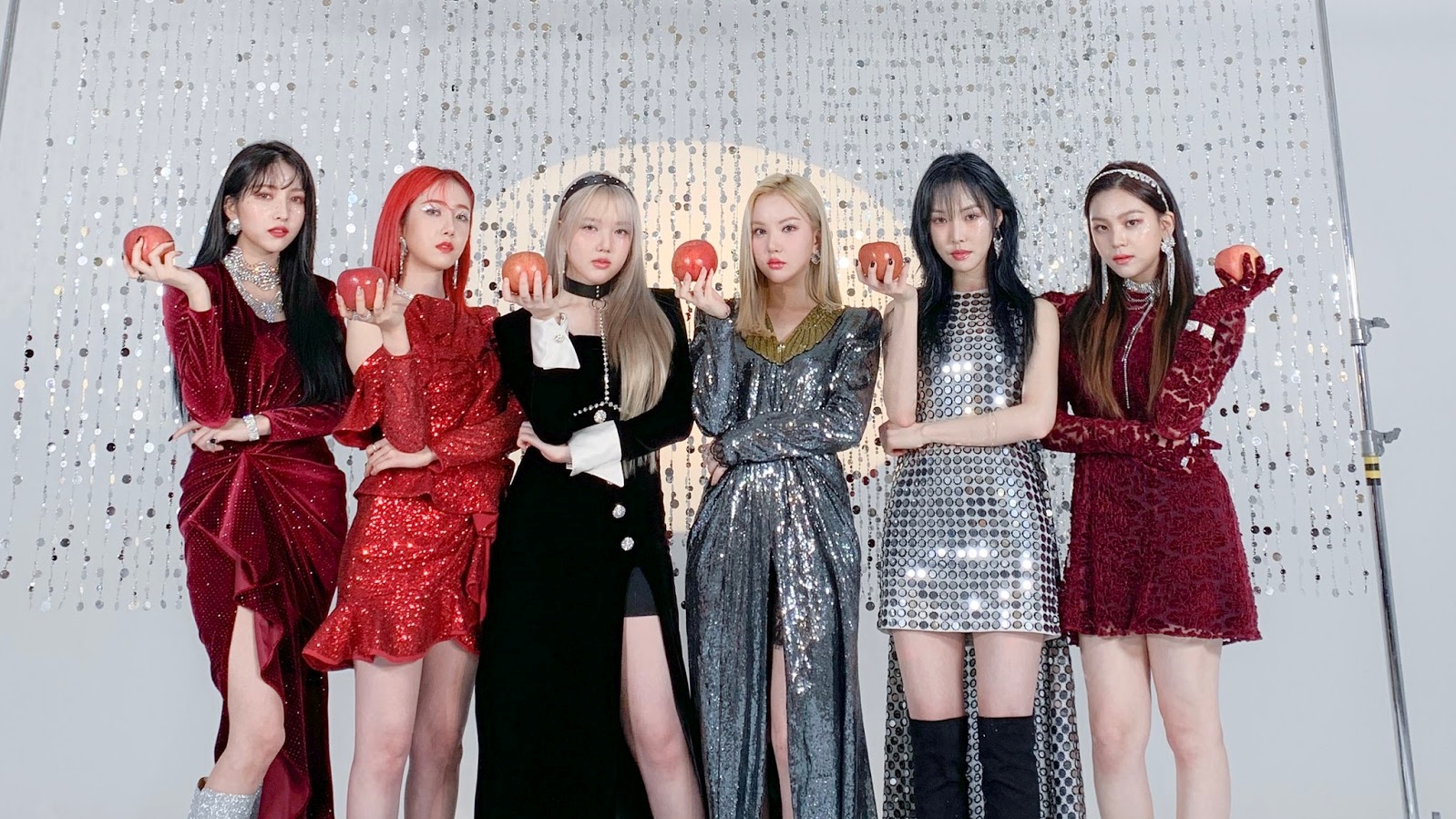 This is done in order to mourn the death of female comedian Park Ji Sun and her mother who were found dead in their apartment this afternoon.

GFRIEND's agency Source Music Entertainment revealed that they chose to cancel GFRIEND's live broadcast on “Weekly Idol” and expressed their condolences for the comedian's departure.

As is well known, GFRIEND is currently preparing to make a comeback with their third full album "回: Walpurgis Night" on November 9th. (www.onkpop.com)
Add your comment