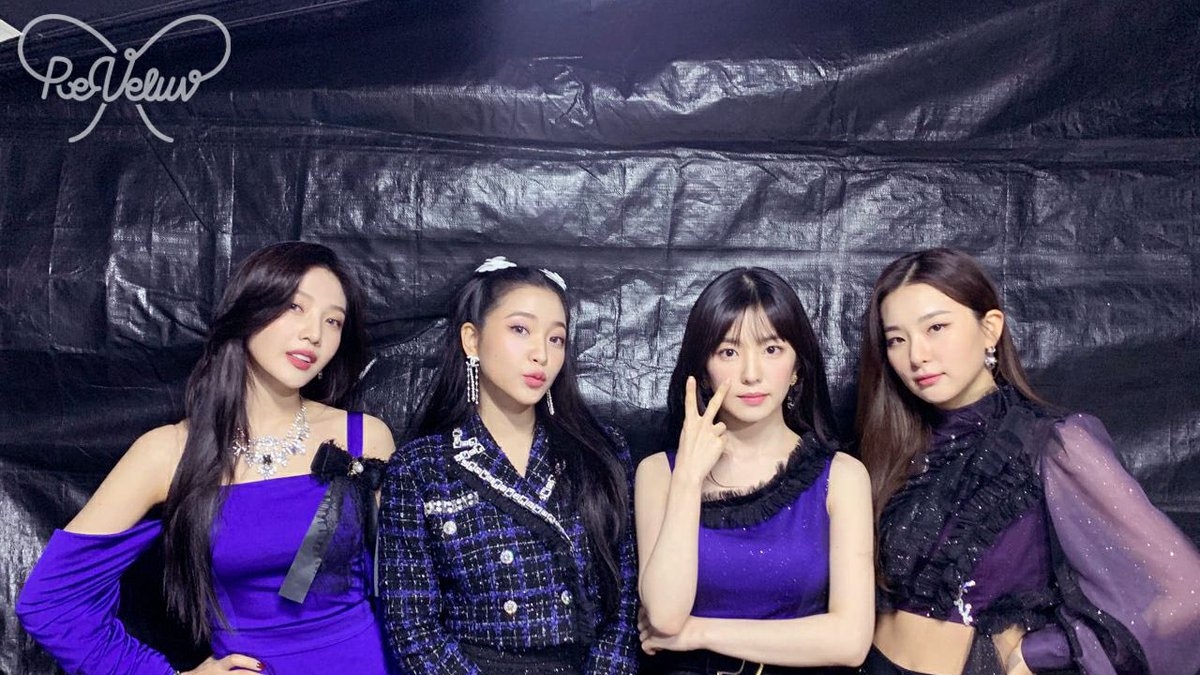 As previously reported, Red Velvet is known to perform the songs "Psycho", "Bad Boy" and "Umpah Umpah" at the concert which was recorded last October 18th, 2020.

After attracting anger from fans, SBS clarified that television broadcasts are usually shorter when compared to live streaming broadcasts.

Because Red Velvet was the last performing artist and their broadcasts were very limited, their appearances had to be removed from broadcast. (www.onkpop.com)
Add your comment