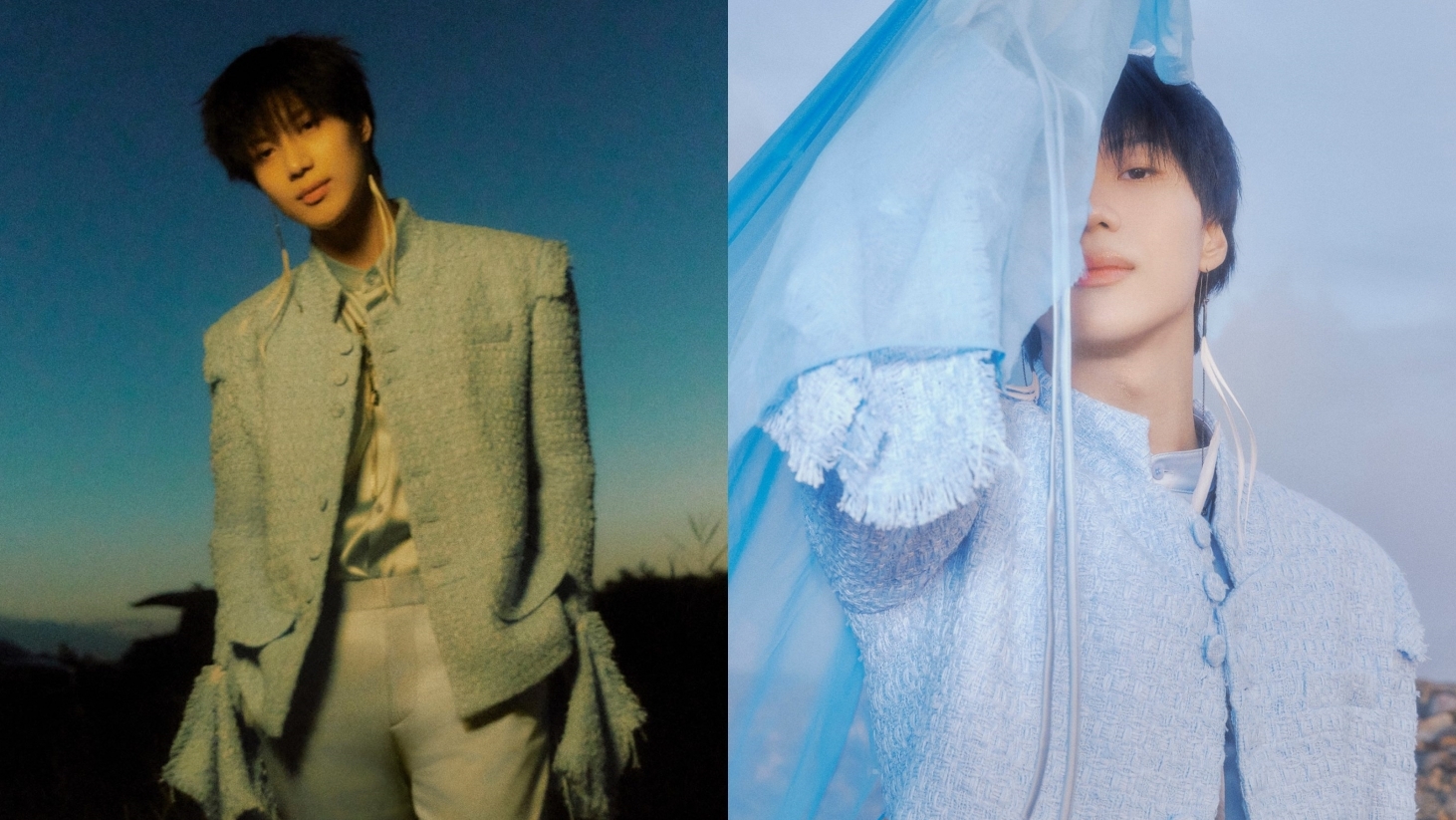 The photos, which were released through SHINee's official SNS, show the singer who appears gentle and charismatic in the soft blue outfit that harmonizes with the beautiful blue sky in the background.

This photo is very different from the dark and mysterious concept shown in the previous teaser photo, so fans can anticipate the various concepts that will be shown at Taemin's comeback this time.

Along with the full album, Taemin will also release the MV for the title song "Idea" on November 9th. While looking forward to the return of idols, take a look at the teaser photo below. (www.onkpop.com) 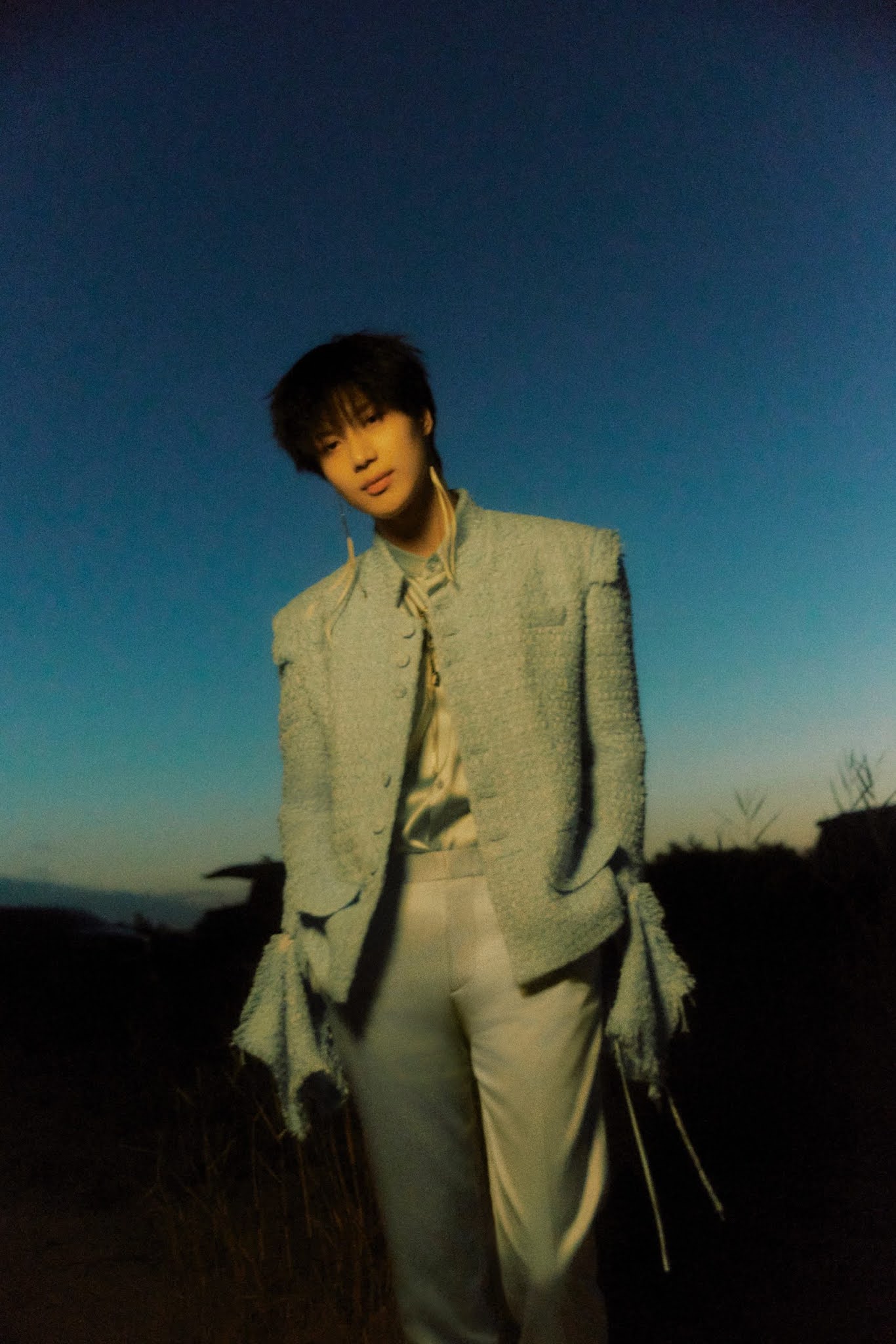 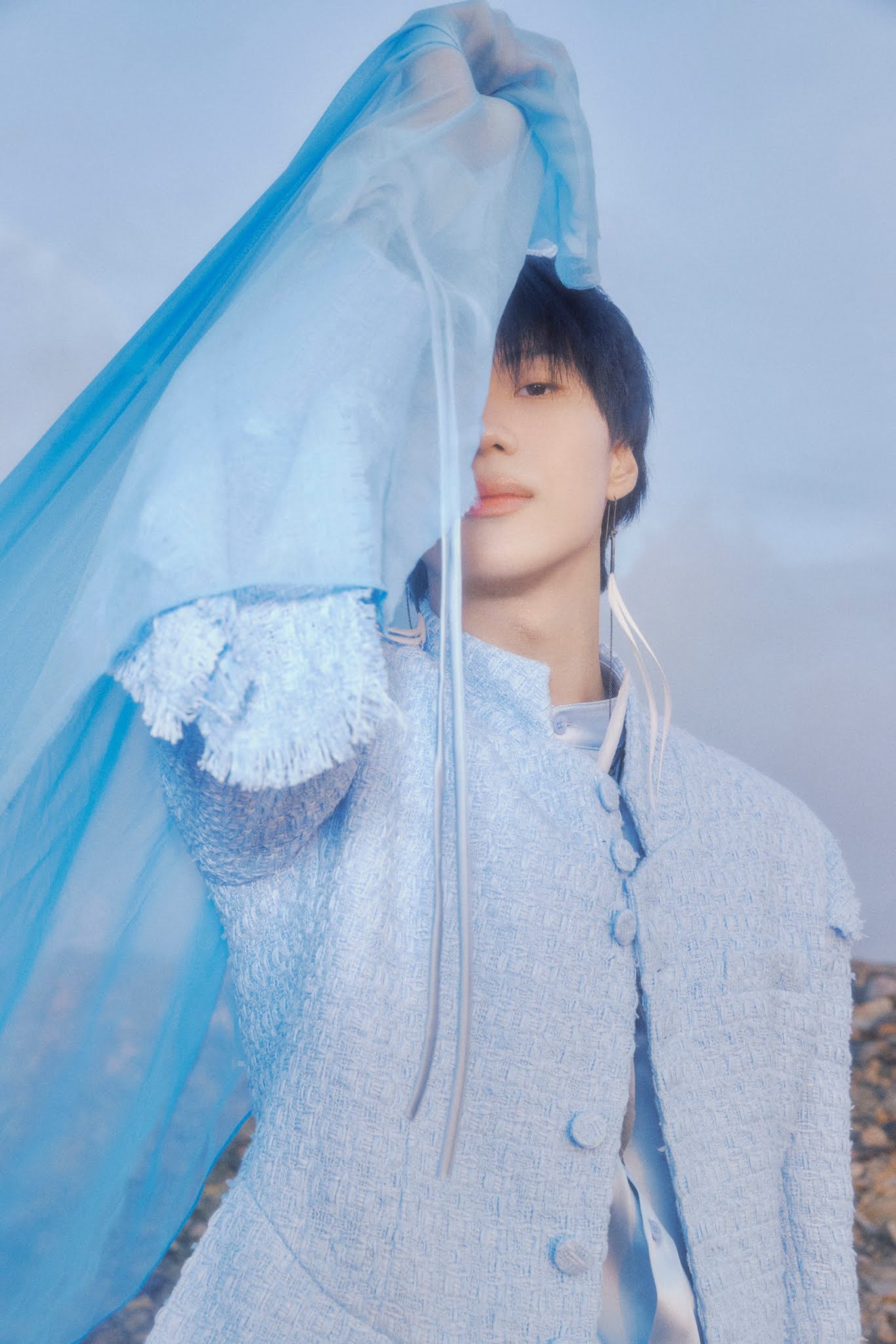 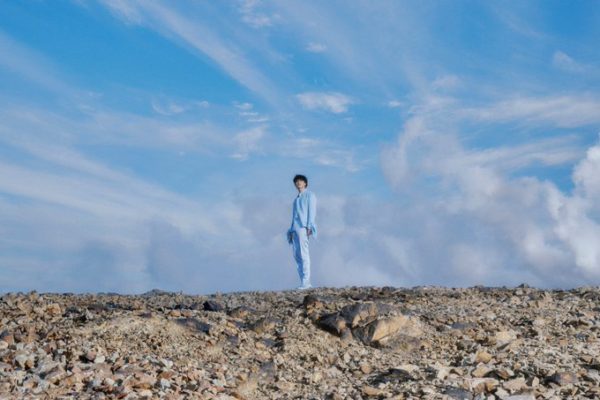 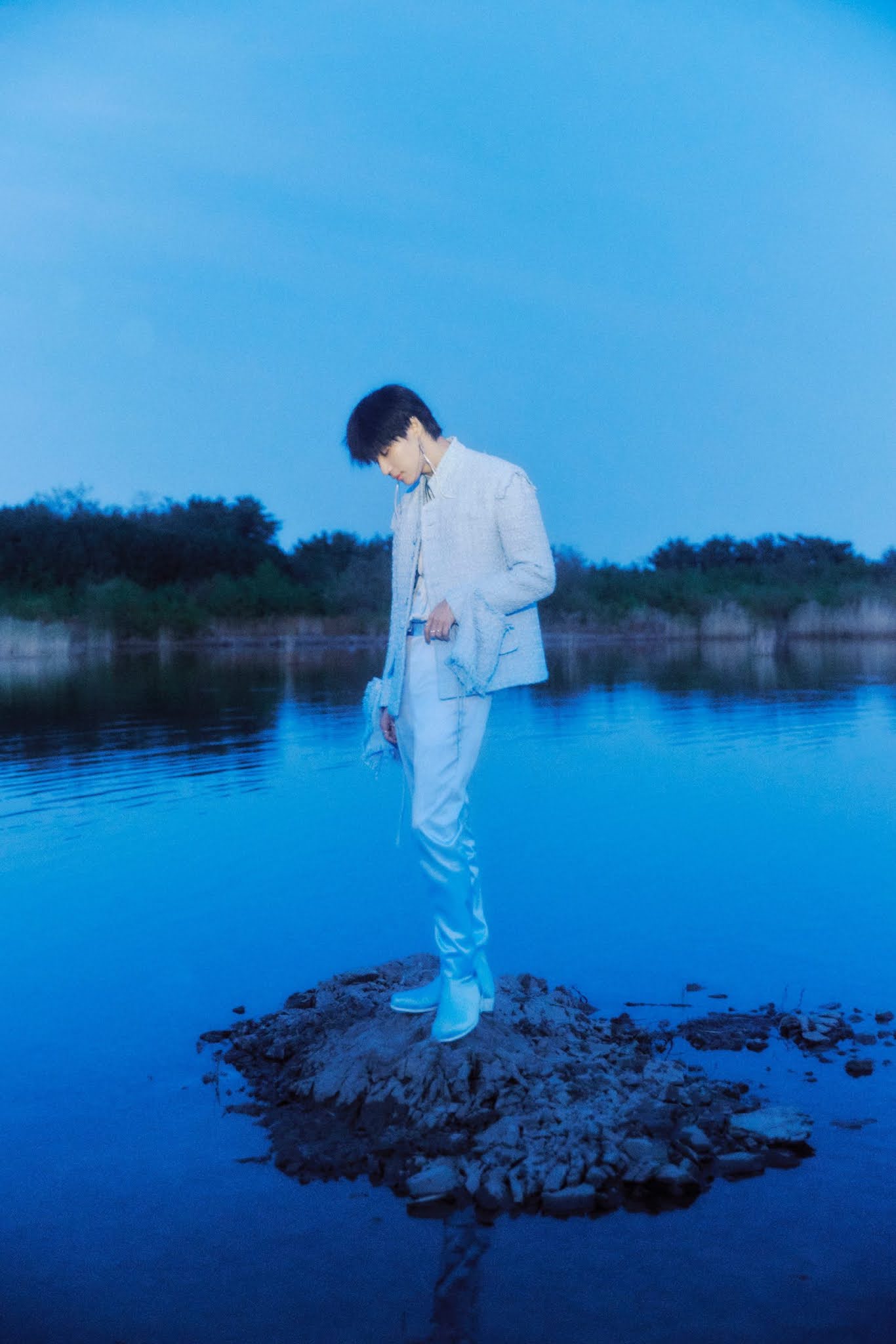