NCT 127 Has Postponed Comeback in Japan with Album 'Love Holic' 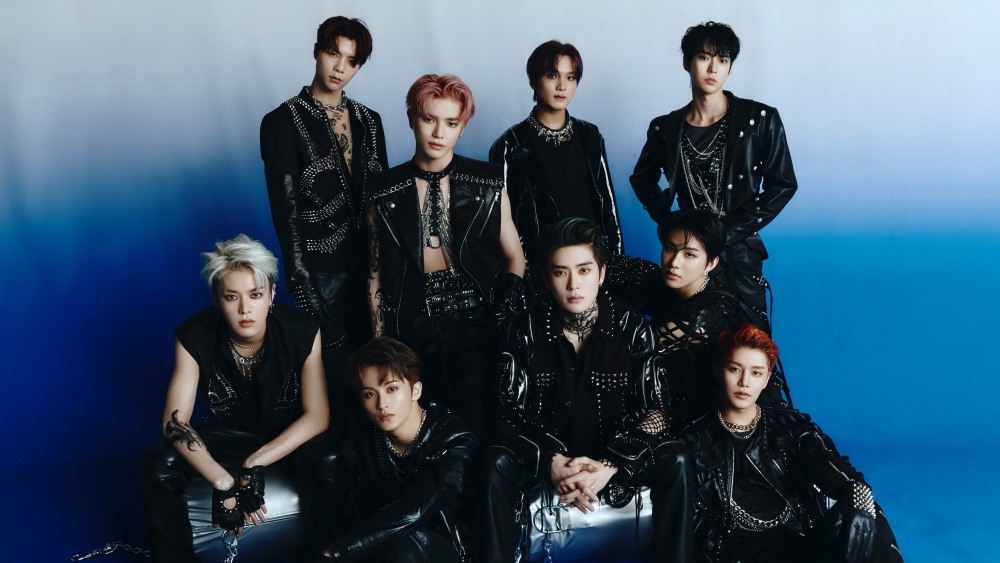 NCT 127 has postponed their comeback plans in Japan. The news of the postponement was announced directly by their official website in Japan.

Previously, NCT 127 was scheduled to make a comeback in Japan with an album titled "Love Holic" on December 23rd, 2020.

However, according to a recent announcement on their official website, the release of the album “Love Holic” has now been postponed until February 17th, 2021. The postponement of the release of the NCT 127 album in Japan was due to obstacles in the album production process.

Meanwhile, NCT 2020 will carry out their comeback in South Korea as scheduled by releasing the album 'RESONANCE Pt. 2' on November 23rd, 2020. (www.onkpop.com)
Add your comment
Subscribe to: Post Comments (Atom)