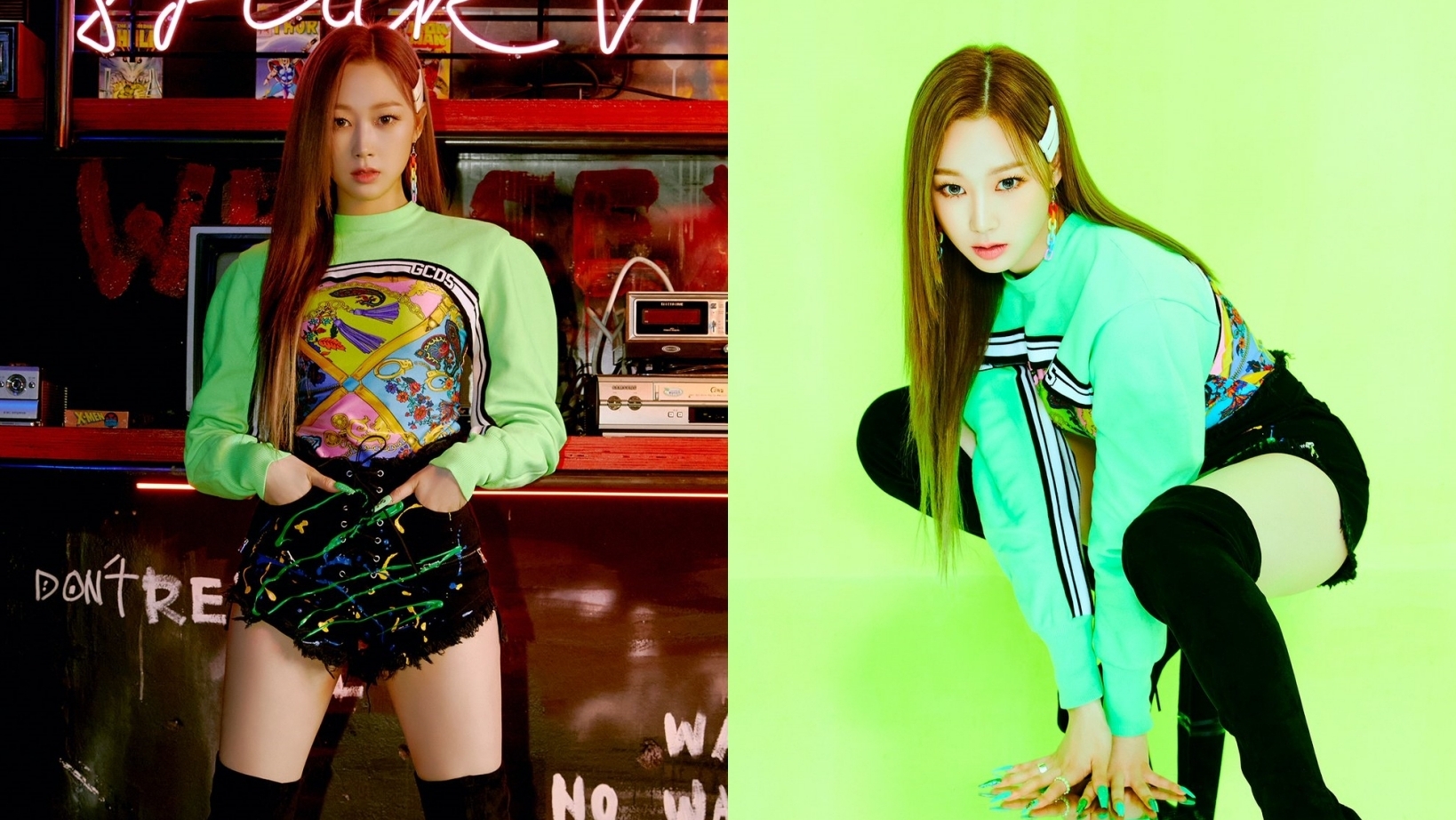 In this teaser photo, Giselle exudes a swag beauty and look with a retro photo shoot set. Giselle is one of the four aespa members who will soon be making their debut with their first single "Black Mamba".

The debut single, titled “Black Mamba”, is scheduled to be officially released on November 17th, 2020 at 6 p.m. KST. Before that, take a look at the following individual teaser photos from Giselle! (www.onkpop.com) 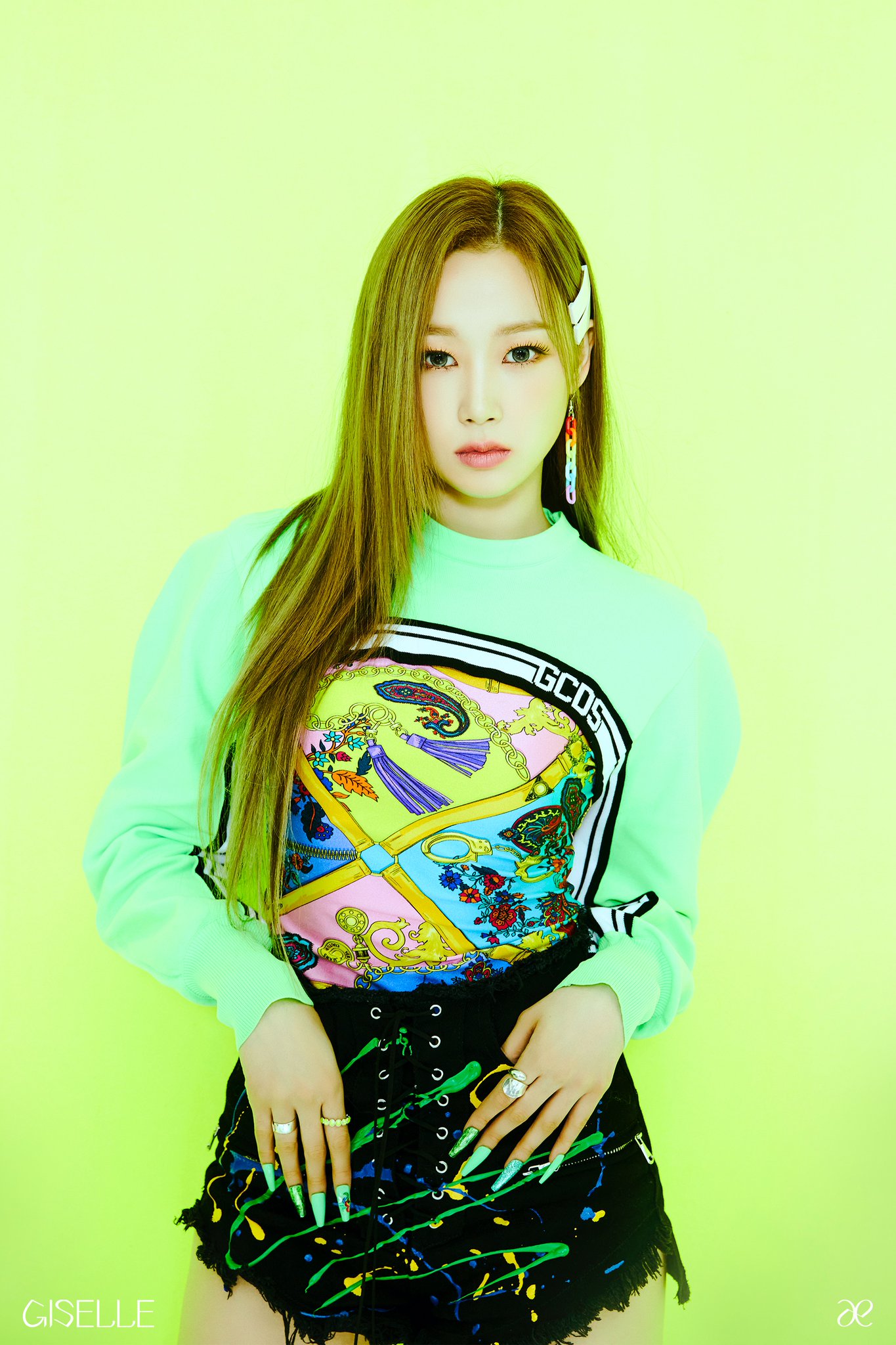 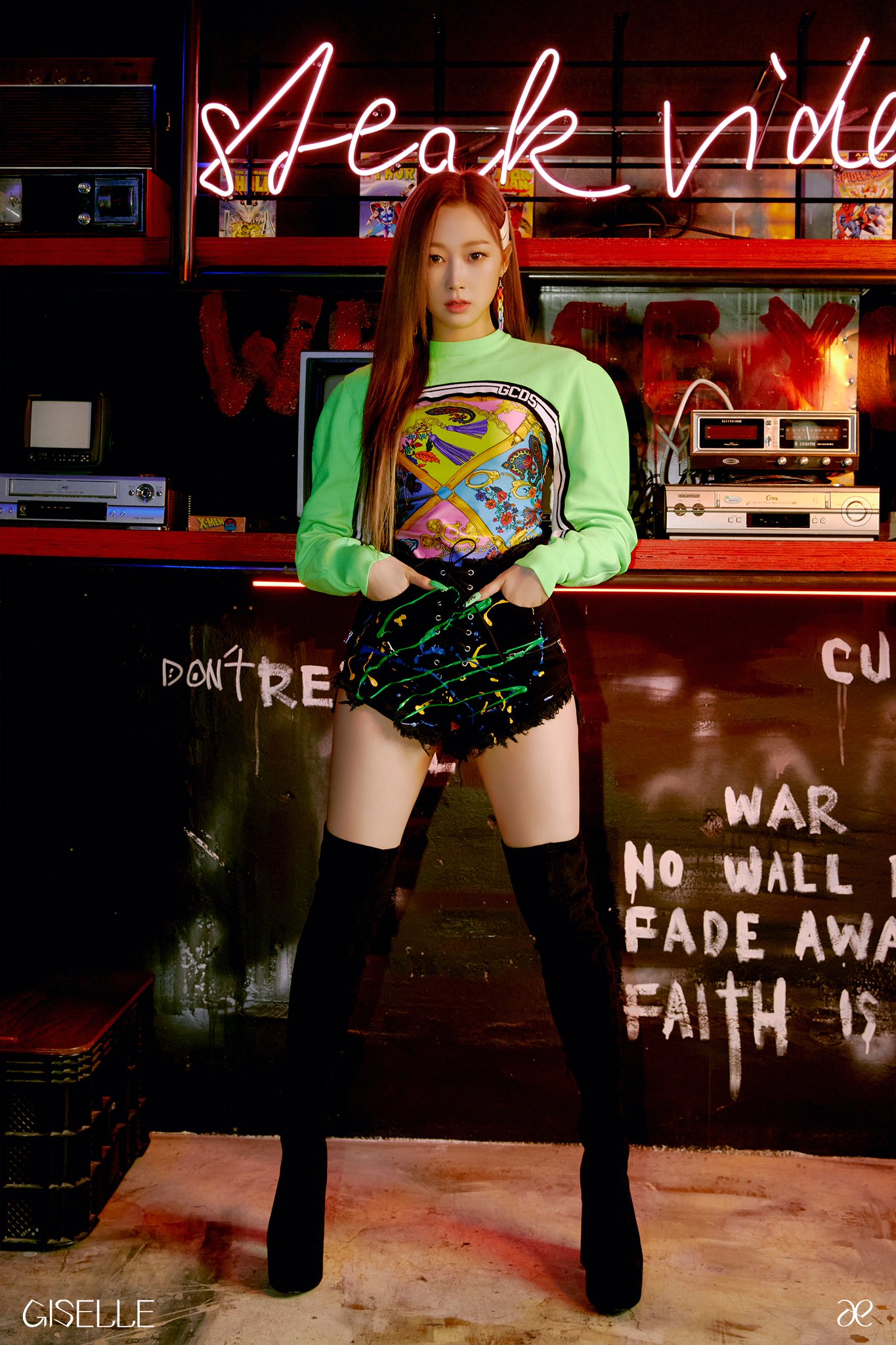 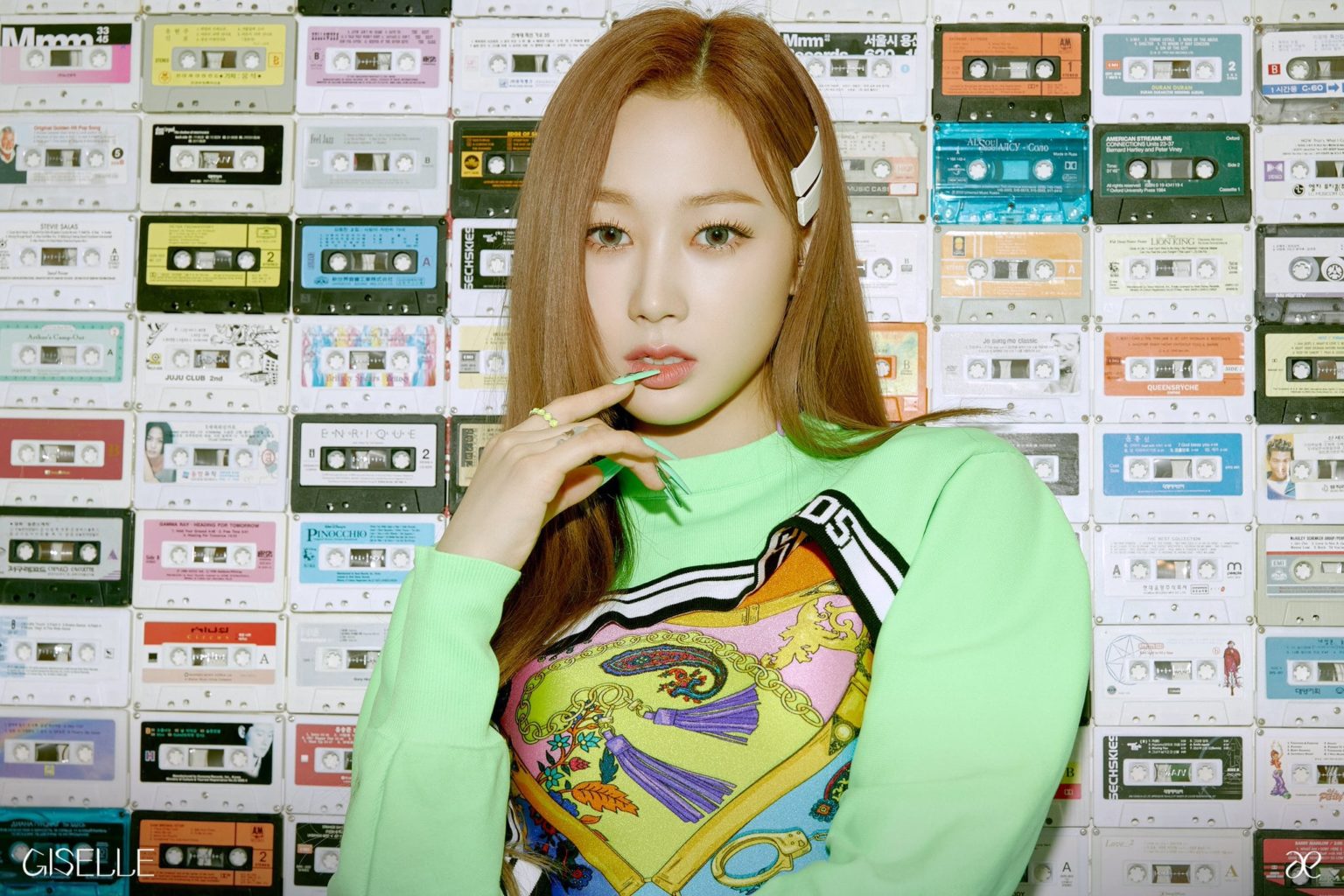 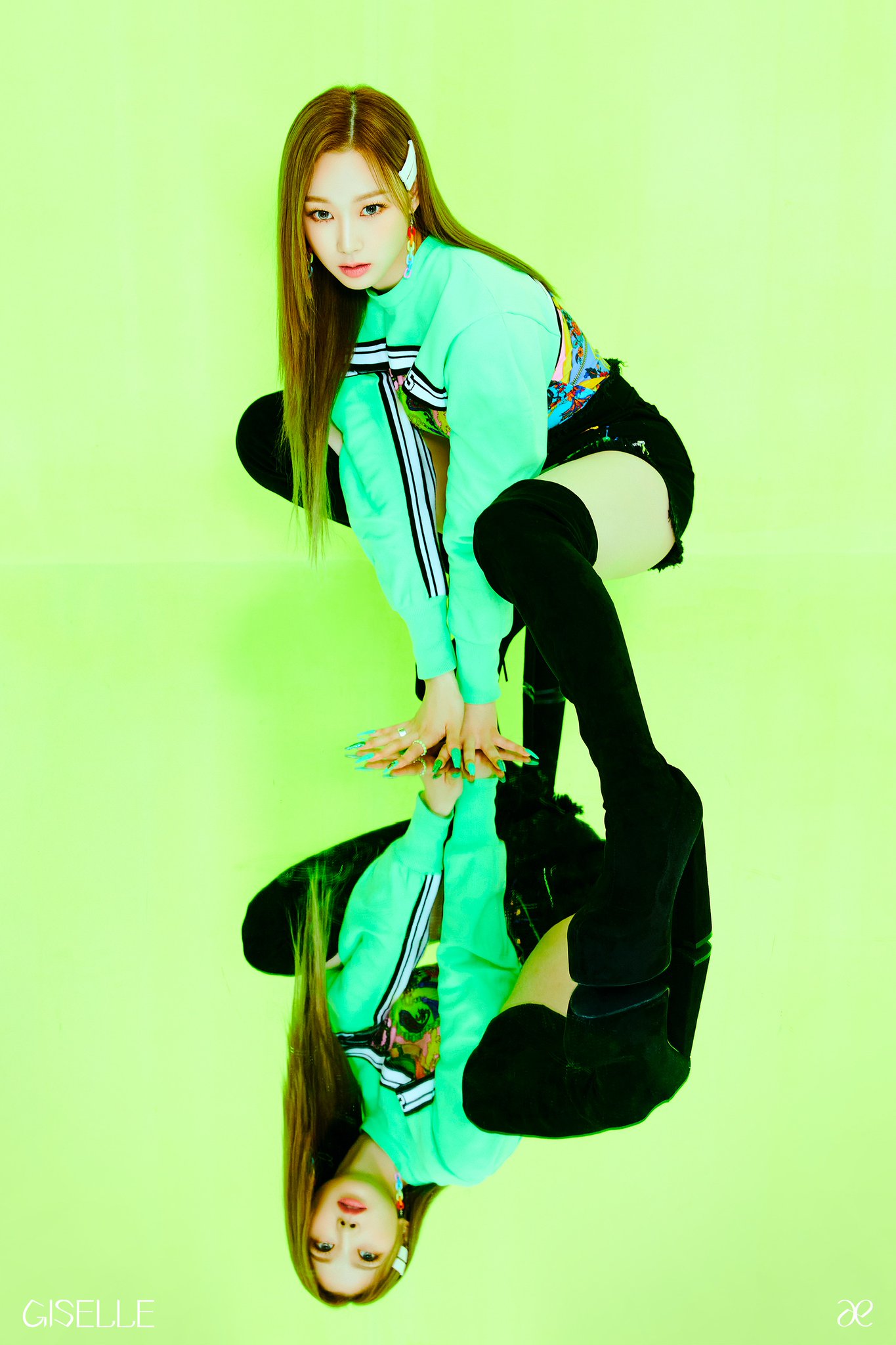