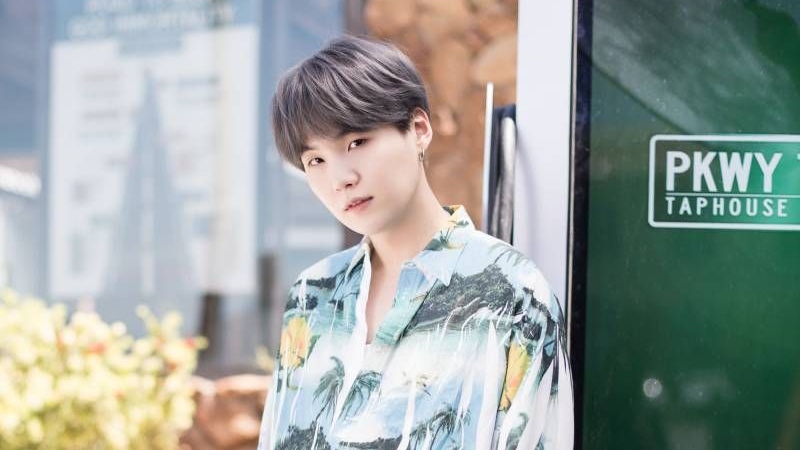 BTS's Suga wrote his message for fans after undergoing surgery. Previously, Big Hit Entertainment announced that Suga had undergone surgery on his shoulder and he had to take a hiatus from BTS activities for a while.

After making fans feel worried, Suga wrote a message for fans through the Weverse platform. He wrote, “Hello, this is Suga. After the announcement, many people were worried, so I'm sorry and feel grateful."

"Grateful, my surgery went well. Right now I feel a little hurt but I feel relieved. Since performing is part of my job, I try to avoid surgery as much as possible and stick with the treatment."

“However, I'm afraid that my injuries will get worse every time I perform. So after three out of four hospitals said it was better for me to have surgery because of my current condition, I ended up having surgery. (I really suffered from it)."

“I haven't been able to participate in various activities for a while so I feel bad about the other members and ARMY. I also feel disappointed. I'll be gone for a moment so I can get well soon, but I'll be right back. Not for long! Once again, I'm sorry and thank you, ARMY!” wrote the idol.