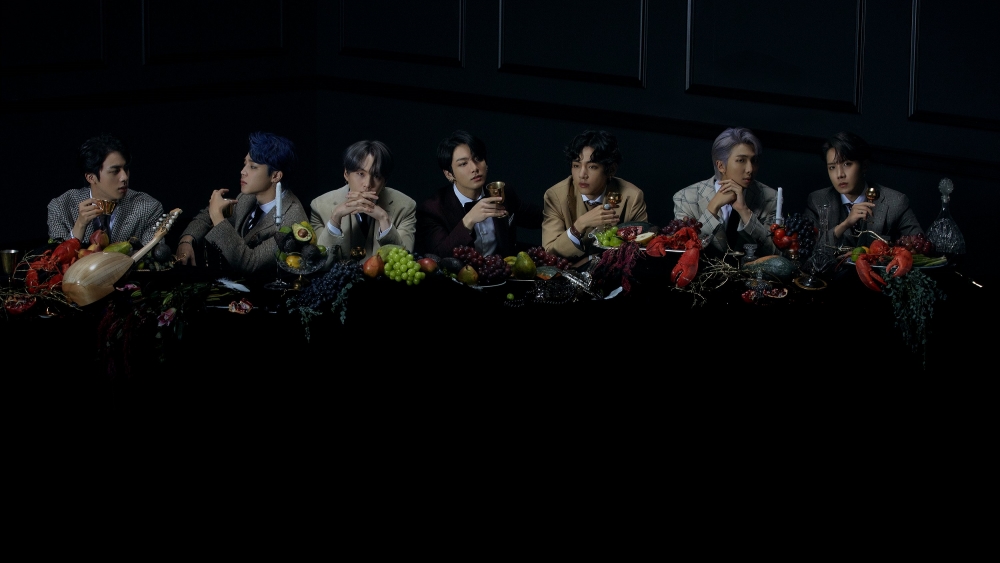 In order to be certified Platinum from the RIAA, an album must have sold 1 million copies in the United States.

Not only Platinum for the album, BTS has so far got three Platinum certificates for the singles 'IDOL', 'Boy With Luv' and 'MIC Drop (Steve Aoki Remix)'. Meanwhile, the album 'Map of the Soul: Persona' as well as the singles 'Fake Love' and 'DNA' each received a Gold certificate in the United States.

BTS themselves are currently preparing for their comeback with an album titled 'BE' on November 20th, 2020. (www.onkpop.com)
Add your comment