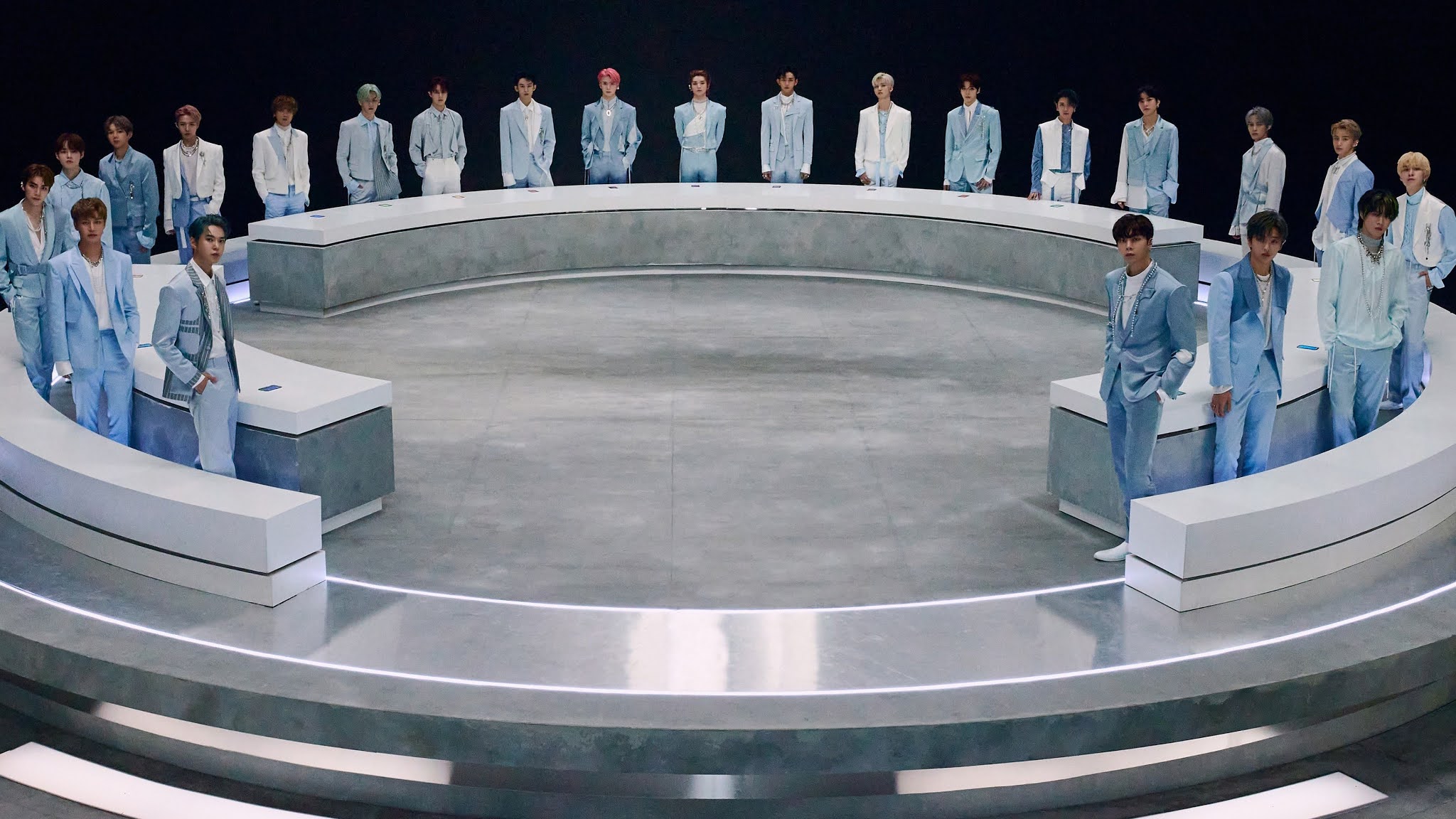 This is the highest album sales amount ever achieved by NCT, since they debuted several years ago. Amazingly, the album 'RESONANCE Pt. 1' was released on October 12th, so the total of 1.4 million copies was obtained in less than a month since its release.

Before releasing the album's second part, NCT will first perform one of the new songs from the album on the Twitter Blueroom LIVE broadcast today at 7 p.m. KST. Through this broadcast, NCT members will also answer fans' questions sent through the hashtag #AskAllAboutResonancePt2.