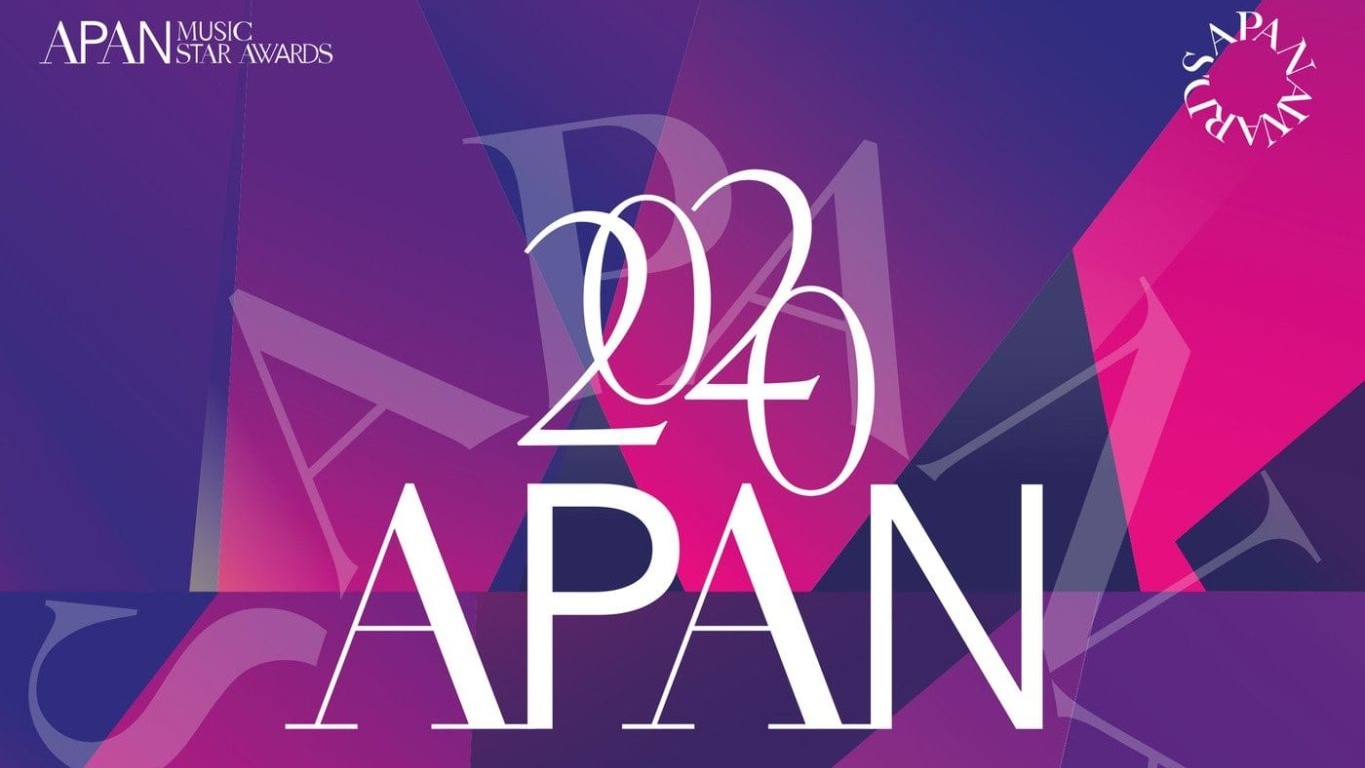 The award event titled '2020 APAN Music Awards' has announced the list of nominees. On Friday (11/06), the organizing committee of the 'APAN Music Awards 2020' announced 30 artists who were nominated for the Top 10.

The list of nominations was based on data from album sales, digital sales, evaluations from the judges and fan votes.

A representative from the organizing committee said, "We are preparing to hold the '2020 APAN Music Awards' which will bring together the K-Pop artists who enliven the music industry this year, in a different format from other music awards shows."

"Apart from showing the performances of top K-Pop artists to K-Pop fans around the world, we are also planning to create new and bold looks using various special effects such as AR (Augmented Reality)."

"We are preparing an award ceremony that will convey a message full of hope to fans around the world who are going through difficult times due to the COVID-19 pandemic."

You can see a list of 30 artists who are nominated for the Top 10 below: 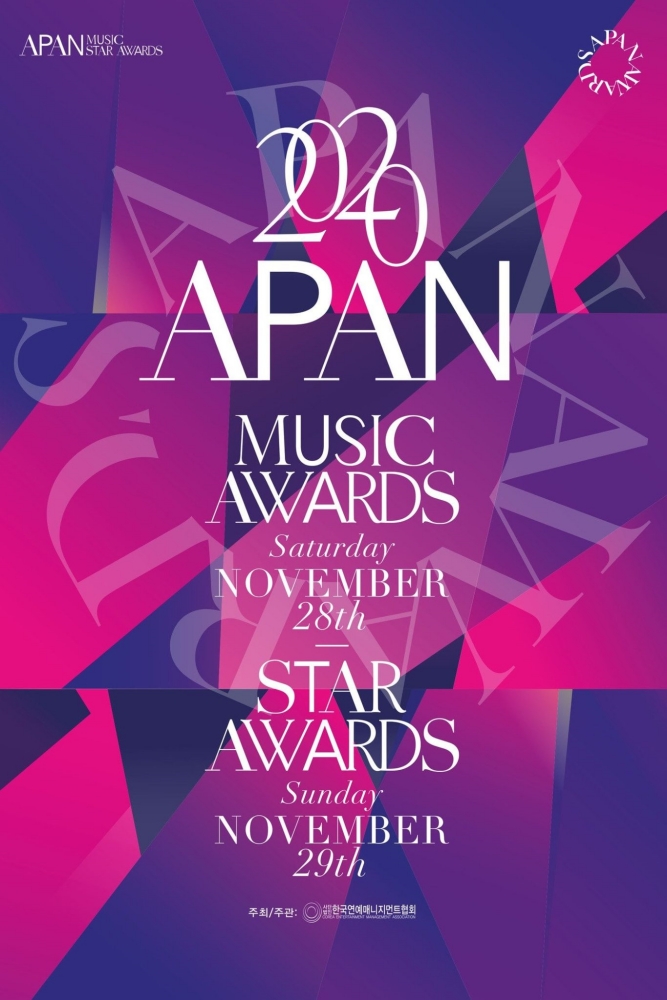